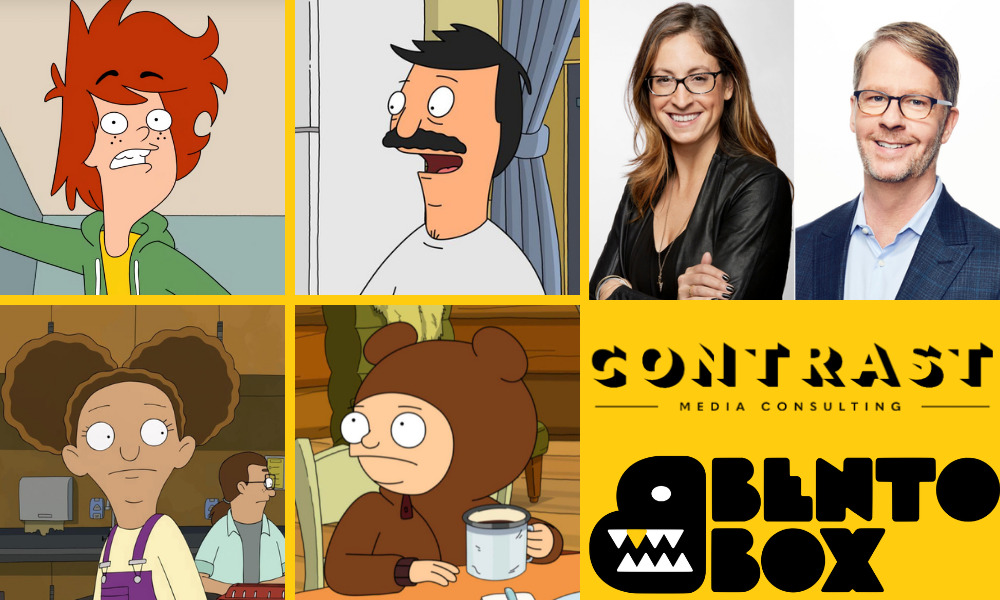 “Chris and Marissa are fantastic executives, whose work we’ve admired for quite some time,” said Scott Greenberg, Co-Founder & CEO, Bento Box Entertainment. “As we continue to grow Bento Box’s output and expand into Web3 with Blockchain Creative Labs, we’re thrilled to be partnering with them, and are eager to create amazing new content together.”

“Scott Greenberg and his team share our passion for comedy, collaboration and fan-favorite content,” added Linn and Ronca. “We look forward to bringing our expertise to Bento Box during this exciting period of growth.”

Linn, the former President at WarnerMedia’s truTV, and Ronca, the cable network’s former Executive Vice President and Head of Original Programming & Development, spearheaded the comedic rebrand of truTV, with successful fan-driven franchises, such as Impractical Jokers (series and feature film), Billy on the Street, I’m Sorry and At Home with Amy Sedaris. In 2021, the two formed the consulting firm Contrast Media to assist companies in developing breakthrough content and creative teams.