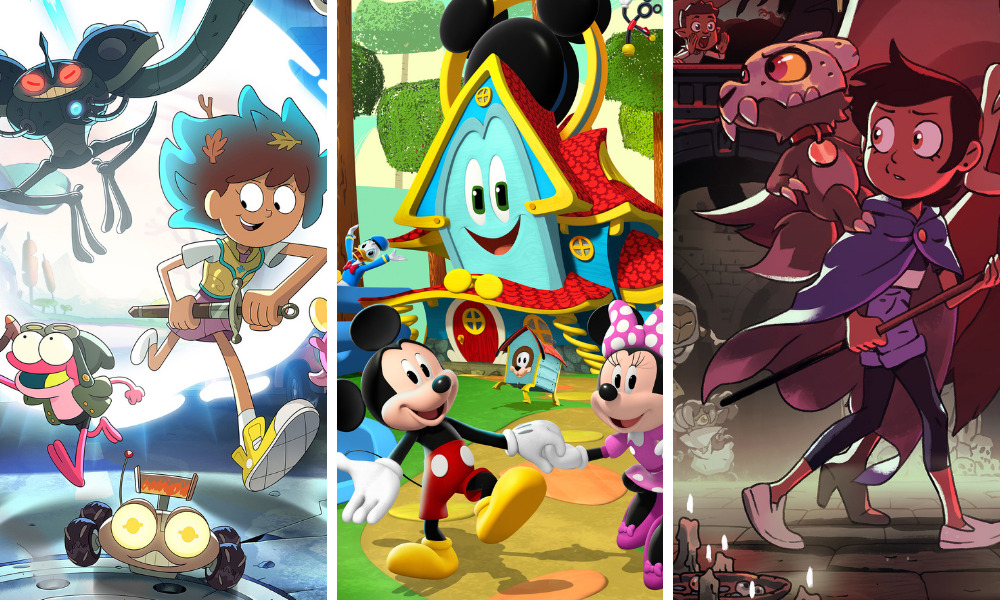 Television and streaming viewers can embrace the changing season with some fun spring debuts of new episodes and series across Disney’s various video outlets. 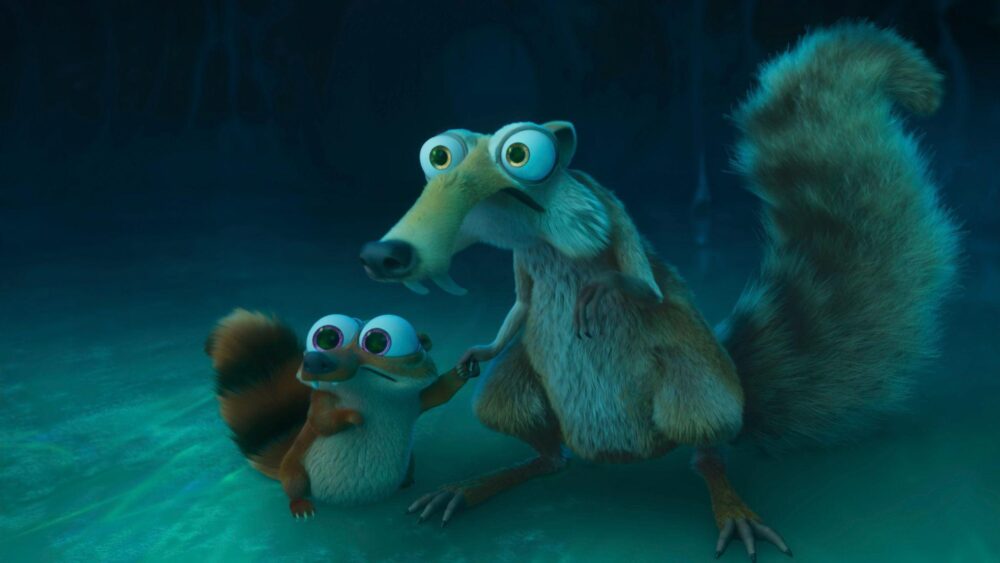 In addition to more episode premieres for The Proud Family: Louder and Prouder, Disney+ viewers can tune in for the all-new Ice Age shorts Scrat Tales, premiering this month. Plus, Marvel fans will get more Moon Knight as new episodes roll out Wednesdays, and the intimate new draw-along series Sketchbook premieres later in April. 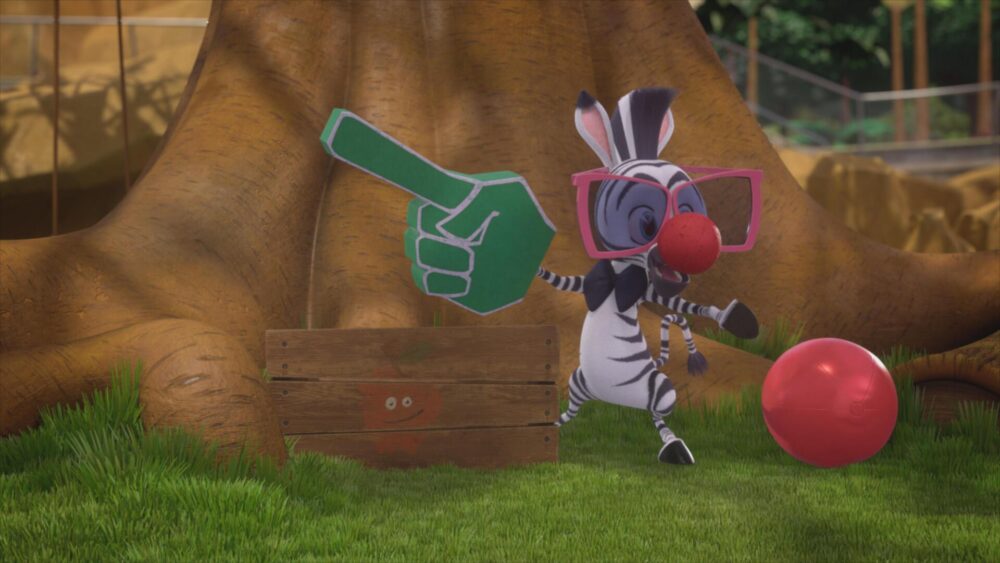 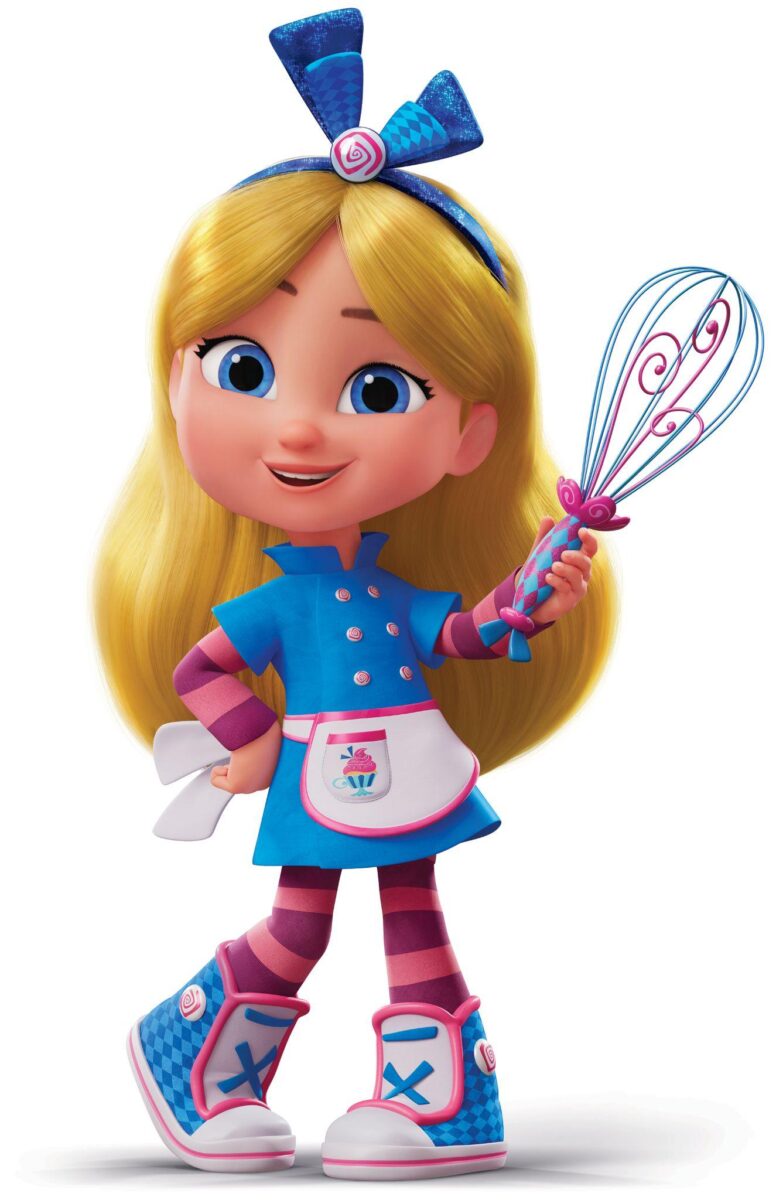 On Disney’s linear channels, fans will have a hoot with new episodes of The Owl House and hop along on more Amphibia Adventures, while youngsters can soak up the color and music of Alice’s Wonderland Bakery and Mickey Mouse Funhouse — all while keeping an ear open for special guest voices like Whoopi Goldberg, Ana Gasteyer and Jason Ritter.