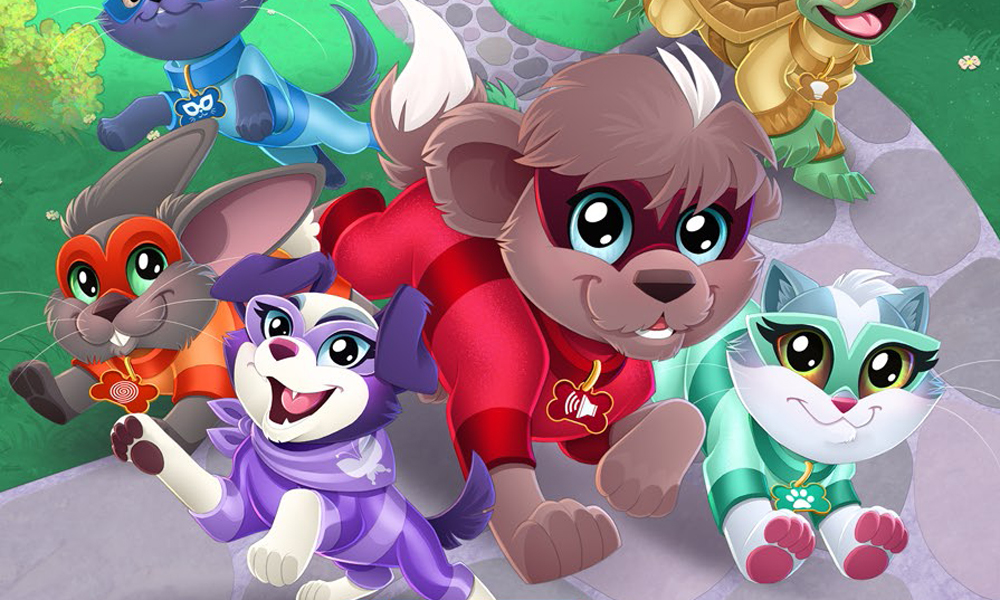 41 Entertainment LLC has announced a new franchise featuring two related action-comedy series for kids, Superhero Summer Camp (52 x 11′) and Superhero Pets (52 x 11′). Both are created and exec produced by Allen Bohbot based on an original idea by Kaaren Lee Brown, developed for TV by Brown and Kiersten Halstead, illustrated by Mel Bontrager. Superhero Summer Camp is due to launch worldwide in Fall 2020, followed by Superhero Pets in Spring 2021.

“Every once in a while, you see or hear something that is really special and grabs your attention from the start. Superhero Summer Camp is such a simple idea with extraordinary potential. It is a place where the children of famous superheroes go to learn and perfect their powers as they prepare to join the family crime fighting business. Kids love superheroes and kids love summer camp… How simple!” said Bohbot. “Superhero Pets empowers ordinary pets to become superheroes and includes more physical comedy. It’s a perfect combination of action adventure and humor. Citizens of Kastleburg can count on an elite team of masked superheroes to swoop in and save the day – our four-footed crime fighters.”

Superhero Summer Camp is set in a one-of-a-kind sleepaway camp where the children of legendary superheroes spend their summer learning how to use their hereditary powers. Sparks calls up and controls electricity, Streak has super speed, Rocket flies as fast as a rocket, Cy turns into a twisting tornado of turbo power, Flare shoots laser beams from the palms of both hands and Tori has super strength. Working together, these six superheroes-in-training are having fun and making friends, as they practice their powers and prepare to “Power Up, Team Up and Save the Day.”

A companion to this first series, Superhero Pets follows the adventures of six four-footed friends with superpowers — Andre, a cat with invisibility powers; Houdini, a mind-reading hare; Crystal, a shapeshifting cat; Felicity, a flying dog; Lightning, a super-smelling tortoise; and Yukon, a dog with a supersonic bark. In the regal and idyllic city of Kastleburg, the Superhero Pets use their powers (and tiny spandex costumes) to save the day — but they always strive to save the ne’er-do-well, too!

“Superhero Summer Camp show features kids 4-7 years old who are both heroic and adorable as they hone their skills and powers and realize how much they still need to learn to become a superhero. We created these characters to be aspirational and relatable to our 4- to 7-year-old target. What’s unique about our story is the focus on the human elements of our core cast and the funny moments where things don’t always go as planned – you may think that transforming into a superhero is easy and automatic as you see in the movies, but not for a little kid!” added Brown. “The Superhero Pets show has two puppies, two kittens, a tortoise and a hare — normal pets, but with super powers,” she adds. “The comedic possibilities are endless.”

“Music is such an important aspect of storytelling and is something that we really wanted to feature in both Superhero Summer Camp and Superhero Pets,” said Halstead. “Great music sets the tone for epic adventures and can help further bring animated series to life. As such, we plan on incorporating many exciting, catchy original songs into each episode of both series.”

Nancy Koff, VP – Sales and Marketing, added, “The response from the market to these two properties (52 x 11′ each) has been very strong and we are considering all options. We believe that both properties are attractive to customers worldwide in part due to the high quality CG animation, cultural diversity of characters and earnest storylines.” 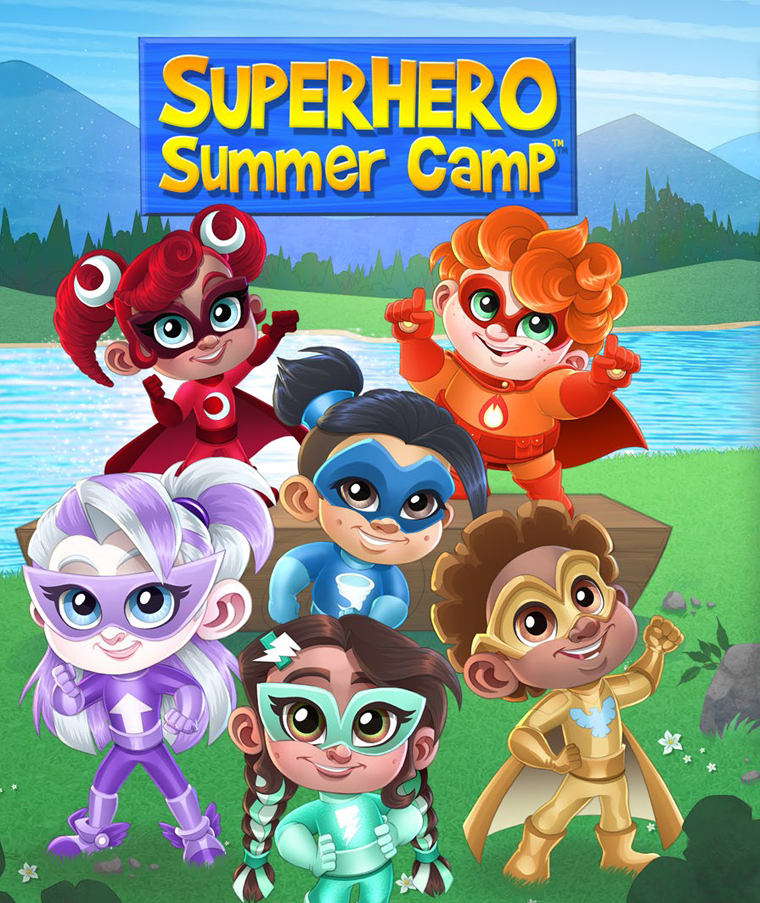 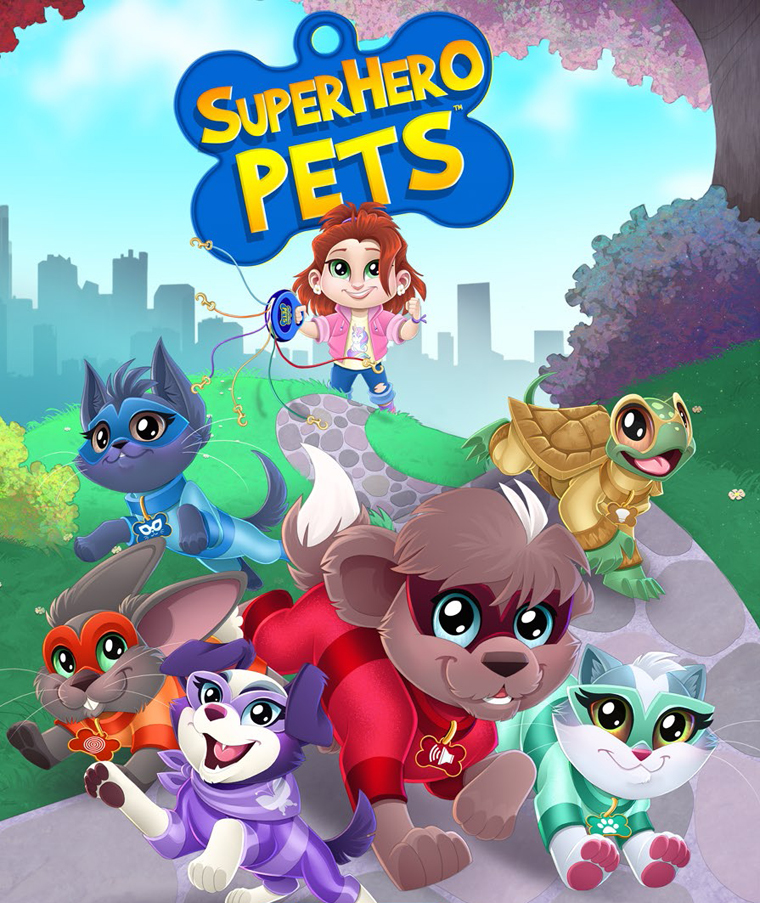