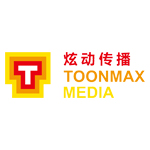 Toonmax Media is the Kids & Family division of Shanghai Media Group, China’s biggest Television conglomerate. Toonmax Media owns and operates a total of 14 television platforms. Three of these platforms are aimed purely at kids and include HaHaTV, an 18-hr cable kids animation channel, Toonmax, a 24-hr satellite animation channel and Animation Showdown a digital channel airing on Shanghai Interactive TV. The three channels have a combined 300 million viewers and reach more than 20 provinces in China. In addition to these highly successful channels, Toonmax can boast of further and lucrative lines of business consisting of television and feature production & distribution, Licensing & Merchandising, consumer & trade event organization, as well as the highly acclaimed performing-art program for children aged 2-12, the Shanghai Little Star Talent School. Toonmax is the box office record holder for Chinese original animation & live-action movies for kids to date.

Toonmax Media has been the primary choice for partnership in China for oversea brand leaders in the Kids & Family Entertainment industry. Our partners include Disney, Sesame Street Studio, Hasbro, HIT Entertainment, Mattel, Tomy, Toei and ADK.

Toonmax has held CCG, an event for animation and games, successfully for 8 consecutive years since 2005. It attracts primary International and domestic exhibitors such as (Oriental) DreamWorks, Disney/Marvel, IMAX and Bandai.

As a renowned and respected editor of children’s books and comics Toonmax Media publishes monthlies “HAHA Pictorial” and “TOONMAX COMICS”, with a combined circulation over 50,000 copies per month. 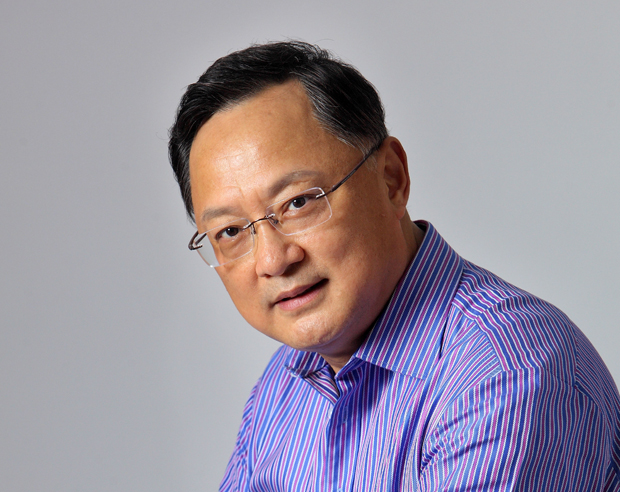 About the shows we are selling: 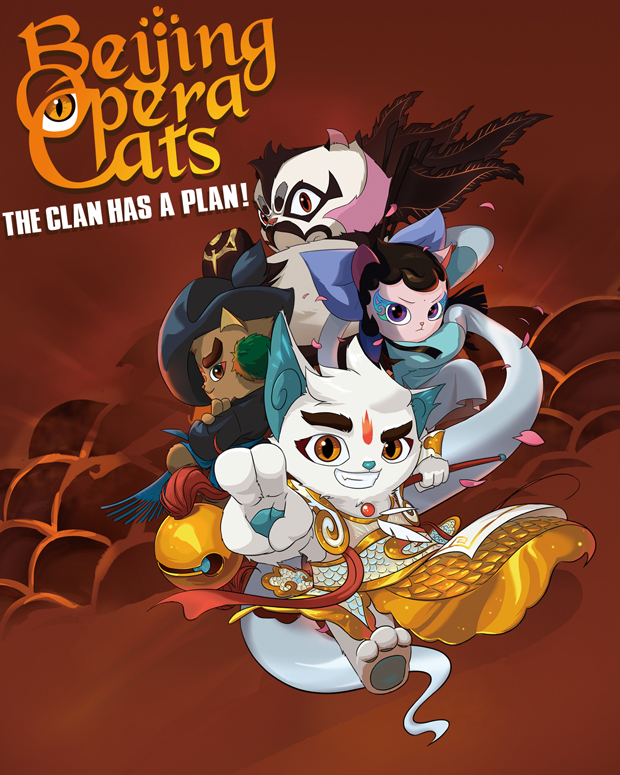 Beijing Opera Cats – 40 x 22′ in 2D & Flash; successful illustration adaptation. Genre: action, kungfu, adventure.
• Beijing Opera Cats is adapted from the same titled popular illustration book in China.
• It was first published in 2008 and had won a good number of awards in Asia.
• It’s a co-production between Toonmax and Dazzling Star Production, a team of young graduates based in Beijing, who studied in the Beijing Film Academy. Toonmax is the main investor.
• The original concept from the illustration book is straightforward and interesting: a bunch of cats living in the human world would turn into thespians on stage acting out famous numbers of Beijing Opera. We were taken by the idea- call it love at first sight, and spent the last 2 years developing that concept into a 40-episode action adventure comedy and kungfu-packed tv animation series. 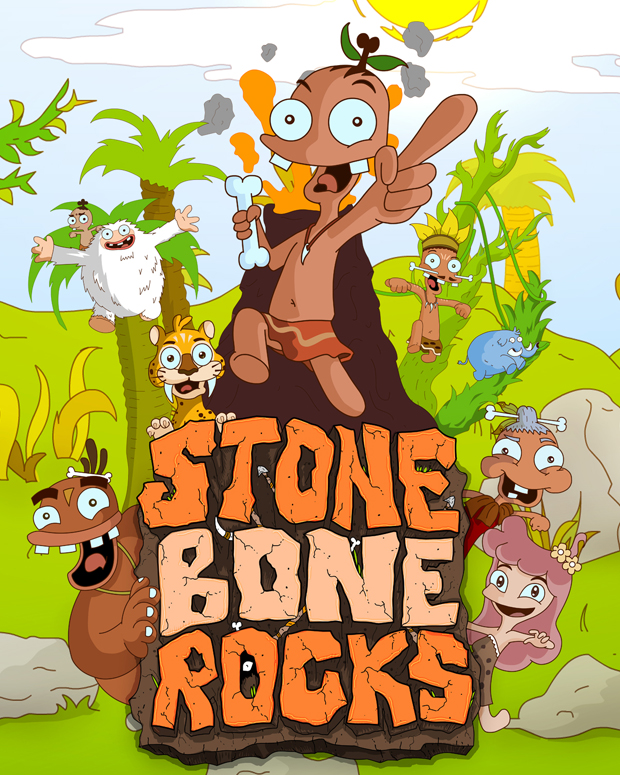 Stone Bone Rocks – 52 x 11′ in 2D.
• Stone Bone Rocks is an adaptation from Toonmax’s own comic monthly since 2011
• The original comics is titled ‘Stone Age’, created by two local Chinese artists based in HeNan, southwest of Beijing.
• Toonmax acquired 100% IP rights to develop the comics into tv animation series, movies, games and etc.
• SBR was developed in-house for about a year, all designs are based on the original comic art work. Then in 2013, we brought in UK-based Bright Box Creative to help us shape the development into an international friendly format. 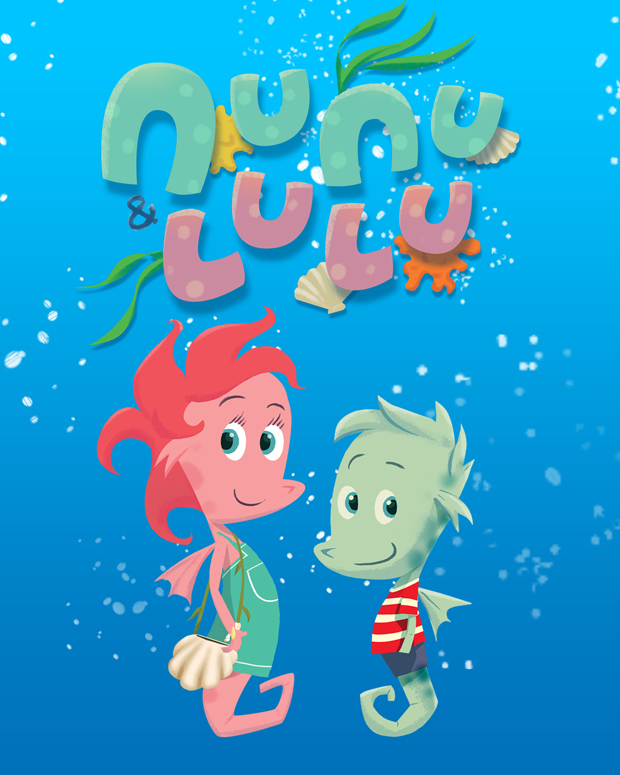 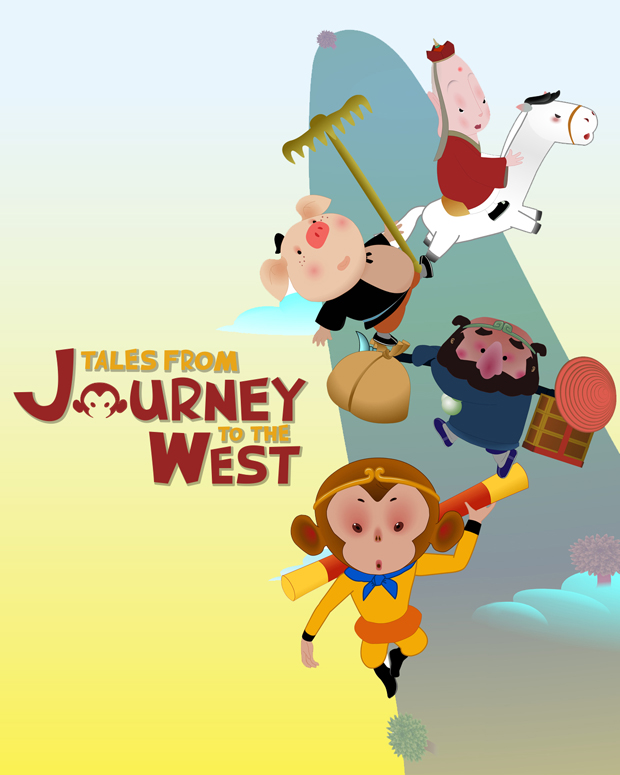 Tales from Journey to the West

Tales from Journey to the West – 52 x 11′ in 2D & Flash for preschoolers.
• Toonmax Media has recently acquired the global distribution rights for the animated series “Tales from Journey to the West.” The series (52 x 11′) is based on one of the Four Great Classical Novels of Chinese literature and features the world famous Monkey King and his friends, targeting for preschoolers.