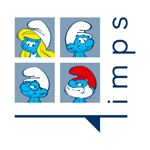 The Smurfs began life in 1958 as comic book characters created by Pierre Culliford (Peyo). A film version of this first comic book was made in 1975, entitled “The Smurfs and the Magic Flute”. In 1981 the Smurf stories were adapted for the silver screen by Hanna-Barbera, a run that lasted for 9 seasons. After the first showing on NBC, a worldwide roll-out of the cartoon series made the Smurfs famous all over the globe. In 2011 the Smurfs went on to conquer the big screen, with a first 3D movie produced by Sony Pictures. This success story has been documented in a film, “From the world of Peyo to Planet Smurf” (2011). In 2013 a second blockbuster movie was released and there’s more Smurfiness to come with the first fully animated movie “Smurfs: The Lost Village” coming to theaters Spring 2017.

IMPS, the company founded by Peyo’s daughter, Véronique Culliford, handles the worldwide licensing of the Smurf character, and distributes the series, the first feature film and the documentary.

The continuing success of the Smurfs is due to its broad appeal across cultural, age and gender demographics. The timeless stories with universal values continue to enchant children every day all over the world. 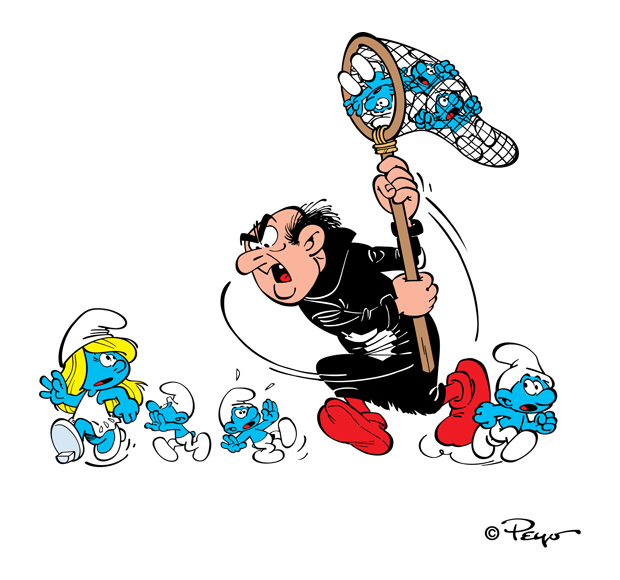 The Smurfs are cheerful little blue characters, no taller than three apples high, who wear white hatsand white trousers. They live together in mushroom-shaped houses in the forest and have the most exciting and magical adventures, sometimes accompanied by their human friends Johan and Peewit. 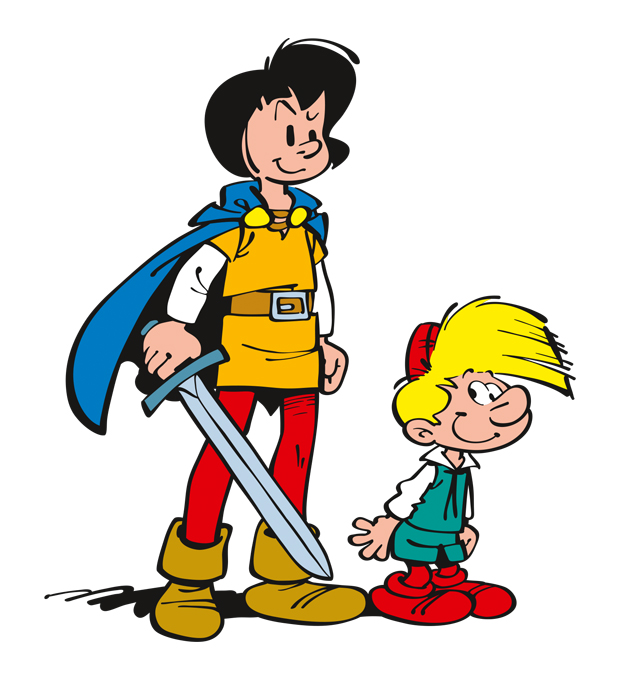 The Smurfs and the Magic Flute – Feature film

The Smurfs and the Magic Flute – Feature film

A magic flute has disappeared from the Smurf village and found its way into the hands of theknight Johan and his companion Peewit. But disaster strikes when the villain Oilycreep gets his hands on the flute and starts using it to carry out his dirty deeds. Will the Smurfs save the day? 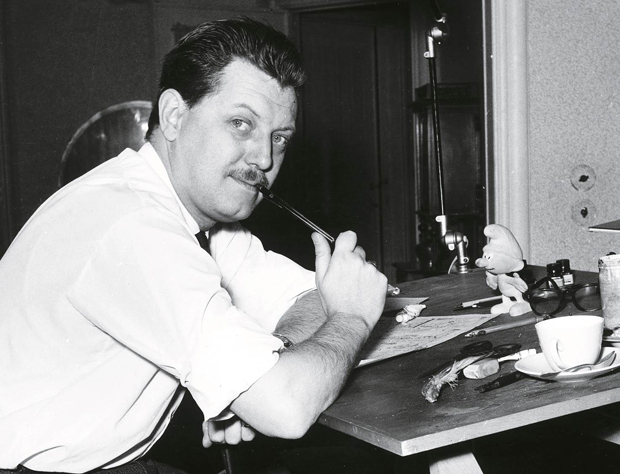 From the World of Peyo to Planet Smurf – Documentary

From the World of Peyo to Planet Smurf – Documentary

The film retraces how Pierre Culliford became Peyo, the author and the artist. His work andcharacters, from Johan and Peewit and the Smurfs to Benny Breakiron and Pussycat, areall explored by his family, close friends, former colleagues and critics. It also features the Americanteam who created the Sony Pictures blockbuster hit “The Smurfs” in 3D.