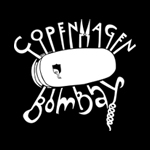 Copenhagen Bombay was founded in 2006 and is today owned by film producer and CEO Sarita Christensen. The goal of all the company’s productions is to create original content for children and youth.

Copenhagen Bombay is a diverse and talent-oriented company working with a broad range of projects. No matter the platform, the intention with all of Copenhagen Bombay’s stories is to capture the audience by the power of their relevance and originality. The company gives special attention to new talents, original stories and unique designs, and this makes the company profile unique. The vision of Copenhagen Bombay is to stimulate the inquisitive child to remain inquisitive, and to generates innovation and entrepreneurship. 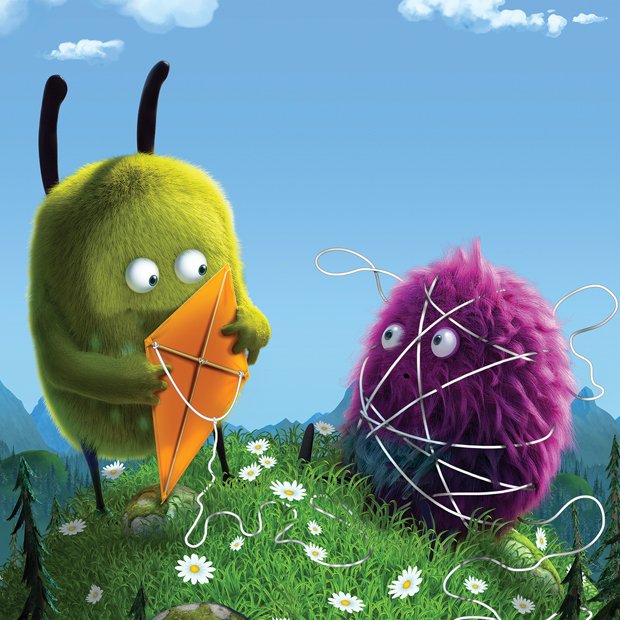 The two funny and furry little creatures Kiwi and Strit live in a clearing in the forest. Even though they are each other’s opposite, they are both playful and curios, and together they go to the wet waterfall river, they race on their bicycles, and they find a noisy cow. 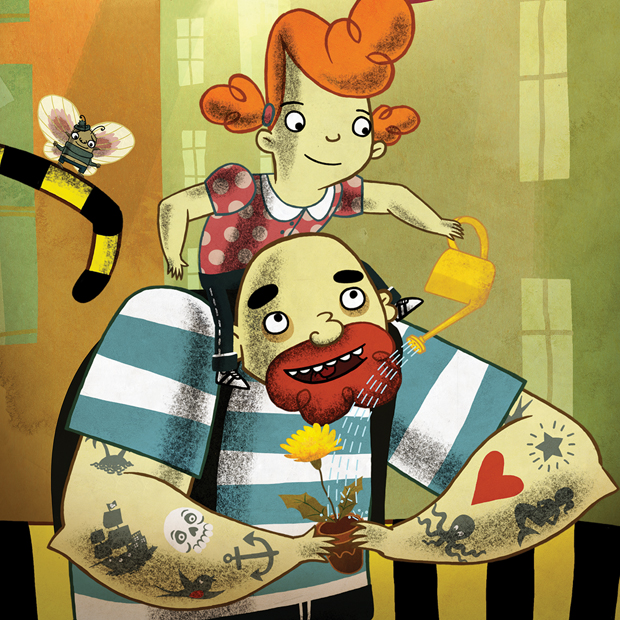 Maj spends the summer with her uncle Sonny, the giant circus tiger Brutalis, and the little elf Allan. While Sonny prefers to watch football on TV or read the newspaper, Maj is an inventive girl who easily comes up with ideas for things they can do, like building a spaceship.

When little Julius is confronted with the factthat Santa Claus may not exist Julius loses not only his believe in Santa – also his believe in himself. But then somethingstrange happens, and suddenly Julius findshimself in a magic Christmas world. 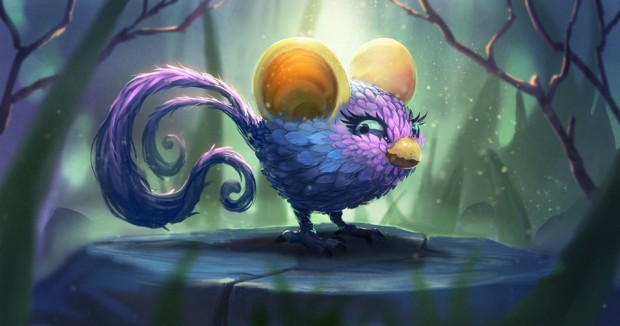 The humans have left planet earth in search for a new home. They find a very attractive planet: Monstria the only problem is that Monstria is filled with… monsters! In this animatedsci-fi adventure 10-year old Tycho discovers thetruth about the humans, the planet Monstria andall its residents.