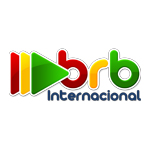 About BRB Internacional: An international company founded in Spain with 40 years of experience in the production, distribution and licensing of high quality television programmes. BRB’s animated series have been seen around the world, and characters such as David the Gnome, Dogtanian and Willy Fog are widely recognised as classics. Currently BRB is producing innovative and branded series through the development of its studio Screen 21 using the latest techniques in design and CG technology including such successful brands like Invizimals, Filly Funtasia, Mica, Bernard or Canimals. In licensing, the company manages aside of all BRB’s titles an impressive catalogue which includes the Cartoon Network’s properties for Spain and Portugal or the Sony Computer Entertainment’s property Invizimals™ in Iberia and Greece. And BRB has recently positioned itself at the forefront of the audiovisual sector in new technologies and Digital Media -it has become one of the first animation aggregators on YouTube on a global level and its multiplatform web portal BRBPLAY.COM, new Apps for Smartphones and Smart TVs have been launched. 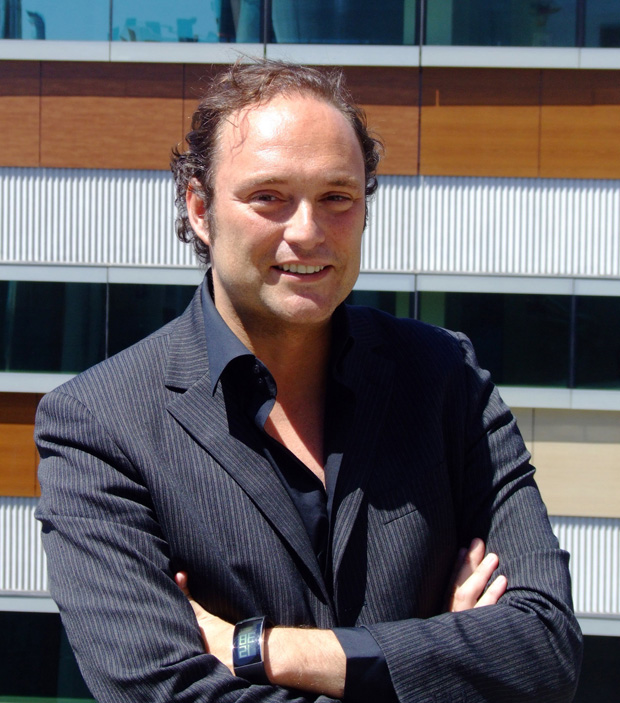 BRB will present its catalogue at MIPCOM 2013, which includes innovative TV Series such as: 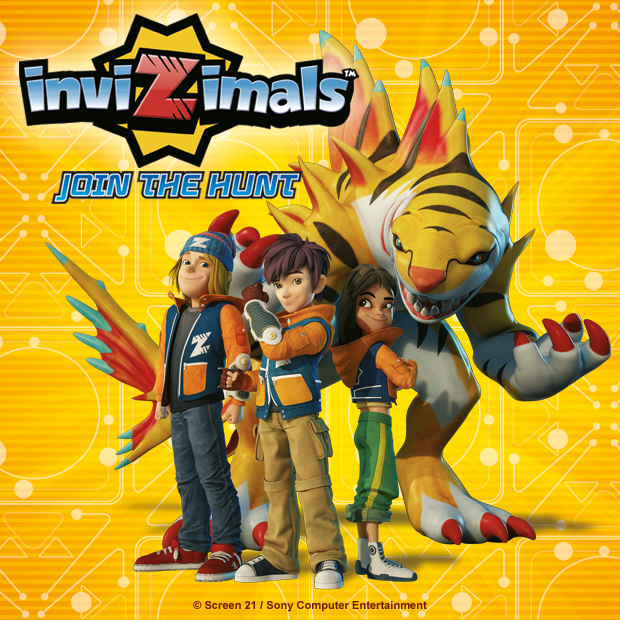 Name of series: Invizimals™
Production Partners: Screen 21, SCEE.
Created By: Novarama, Screen 21.
Format: 26×30′, HD CG (with augmented-reality techniques)
Target: Boys, 6-10.
Synopsis: The first transmedia show featuring Augmented Reality onscreen. Based on the massive successful PSP, PSVita and PS3 game. What if I told you a scientist called Keni Nakamura discovered invisible creatures are living all around us? What if I told you he’s discovered a portal to travel from our world to theirs? 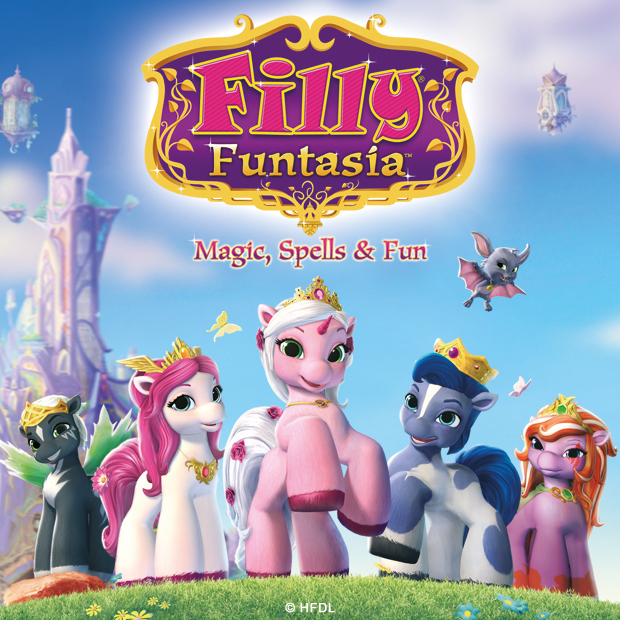 Name of series: Filly Funtasia™
Production Partners: Dracco, Screen 21.
Created By: Dracco.
Format: 26×30′, HD CG
Target: Girls, 5-9.
Synopsis: The most successful toy in Central Europe now comes to life with the most imaginative and magical characters and stories.The FILLY animated series brings to life the charming adventures of Rose and her friends as they attend the Magic Royal Academy of Funtasia. 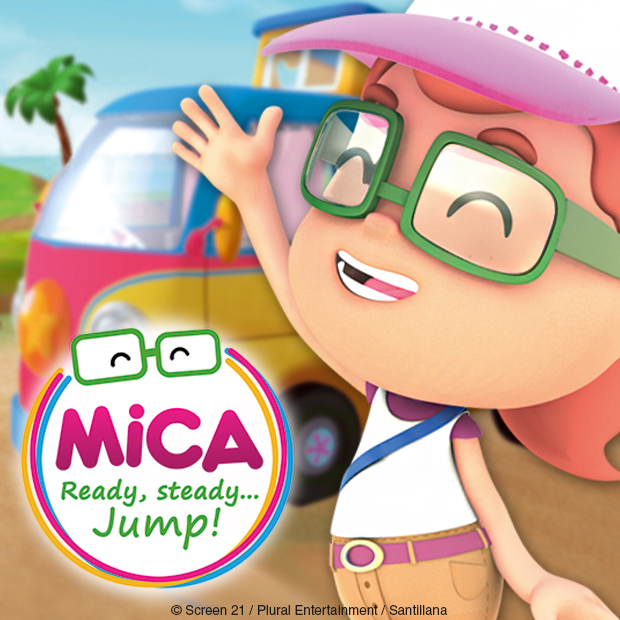 Name of series: Mica
Production Partners: Screen 21, Plural Entertainment, Santillana.
Created By: Santillana.
Format: 26×13′, HD CG
Target Audience: Pre-School.
Synopsis: Mica is a happy, imaginative, outgoing, 6 year-old girl. Mica believes life is full of challenges, and not problems, so she deals with everything with a big smile on her face and bucket of enthusiasm. Based on the most successful educational book from Santillana Publishing House. 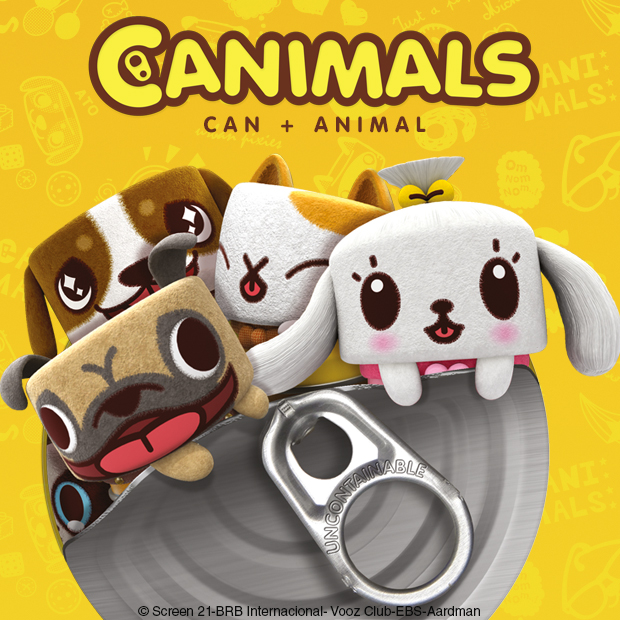 Name of series: Canimals
Production Partners: VOOZCLUB, Screen 21, Aardman.
Created By: VOOZCLUB, Screen 21, Aardman.
Format: 52×7′, HD CG
Target Audience: 4-8.
Synopsis: CANIMALS are already here, but you may have not seen them. The last CD you buy vanishes and appears days later in the laundry bag? Your favourite chocolate cookies have been finished while everybody sleep? Don’t have any doubt: there’re CANIMALS wandering around. From the creators of Pucca, Bernard and Wallace & Gromit.