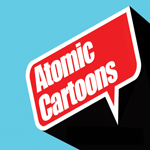 Since its inception over 15 years ago, Atomic Cartoons has become well known for its dazzling creative talents and battle-proven production pipeline for clients such as Cartoon Network, Nickelodeon, Warner Bros, Walt Disney and Marvel Animation to name a few. Also notable is Atomic’s unparalleled success with its homegrown shows, including Pirate Express and hit Atomic Betty, seen in over 180 territories and garnering Atomic worldwide kudos among them the Annie, Leo, Gemini and Bafta awards.

Whether you are looking for a rock-solid production partner, financing muscle for your animation project or an innovative creative team Atomic Cartoons has the right balance of experience and flexibility to take projects from concept to screen. 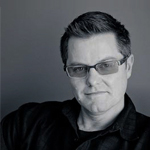 Rob Davies heads up the Atomic development team and is responsible for content creation, rights acquisitions, and overall development of intellectual properties.

A highlight of Rob’s 20-year career was his role as a Director at Warner Bros. TV Animation. His dedication to the craft paid off by winning an Emmy award. Today Rob continues his drive for excellence in animation, earning many accolades including recent Gemini, Leo, and Bafta nominations. 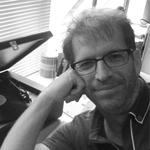 Rob Simmons is a partner and VP Finance & Business Affairs, tasked with being the steward of the financial health of the company and its growing library of intellectual property rights.

Simmons has worked extensively in animation in these areas and is currently working on Rocket Monkeys and Pirate Express for Teletoon. Rob’s past credits include Executive Producer on George of the Jungle, Yakkity Yak, and The Amazing Adrenalini Brothers.

Rob has a degree in Mechanical Engineering, an MBA, and an unhealthy obsession with bicycles. 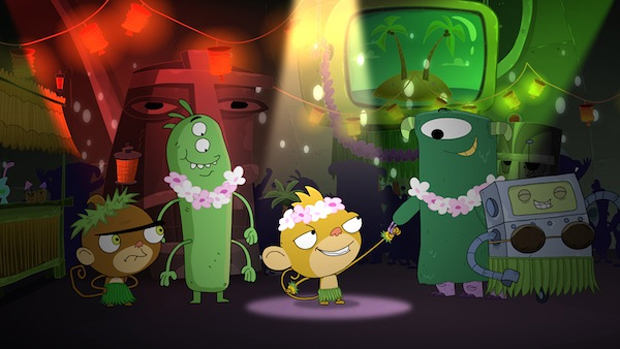 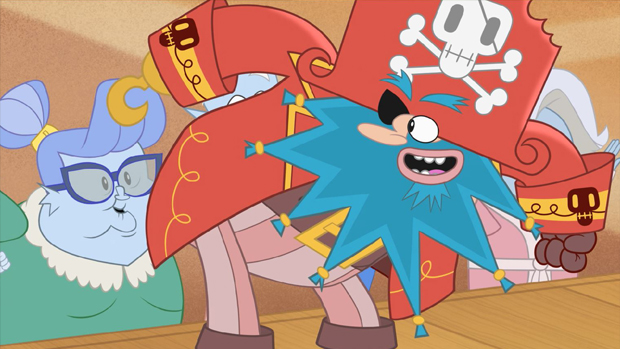