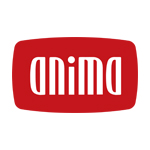 Anima Vitae has been one of the leading independent animation studios in Nordic countries for well past decade. Anima is best known for 3D feature Niko (2008) which was sold to 118 countries and was also nominated for the Best Feature at the European Film Awards. Currently the sequel Niko 2 is traveling around the world. Anima has been nominated twice for the Best European Animation Producer.

In 2013 Anima set up its second animation studio, AnimaPoint, to Kuala Lumpur, Malaysia in cooperation with a local partner. The studio is based on a reputable production line technology developed by Anima. 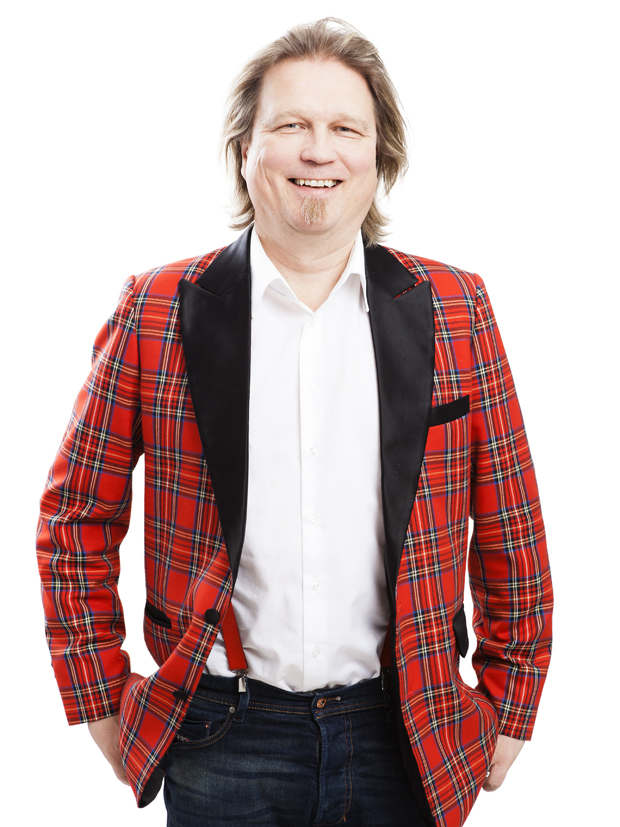 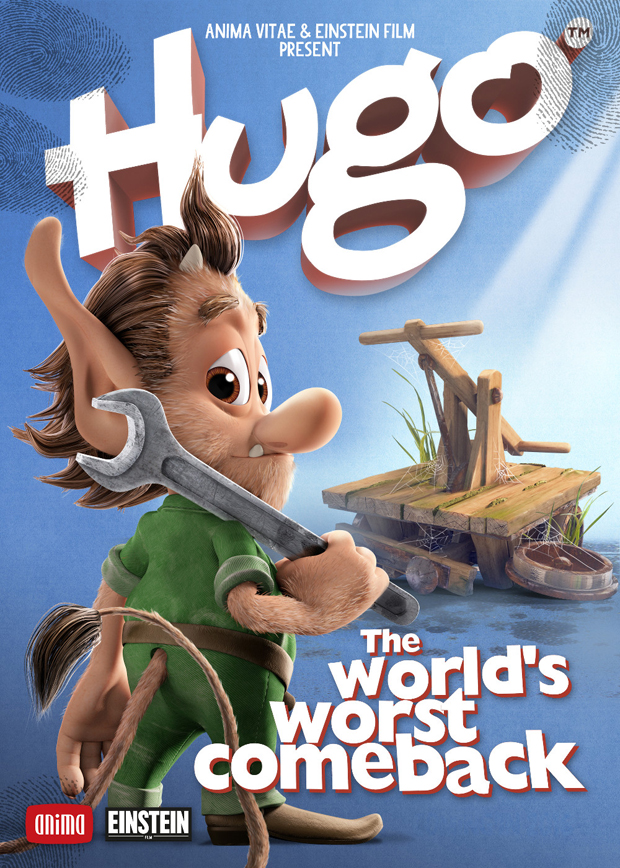 Name of the feature: Hugo – The World’s Worst Comeback
Production partners: Einstein Film
Genre: Comedy
Target Audience: Family
Format: 3D stereo animation feature, 80 min
Status: In development
Synopsis: Hardly anyone knows that the comically accident-prone janitor, Hugo the little troll, was once a TV star – not even his fame-obsessed daughter, Squeaky. Hugo keeps his past secret because fame never made him happy. But his latest disaster could cost him a fortune. Fortunately, all the media attention it receives persuades outrageous talent-show producer Simone to give Hugo a chance at a comeback. Unfortunately, Hugo’s fame makes Simone’s assistant, Fredo, so jealous he determines to destroy him – with a help from giant mountain troll. How will Hugo and Squeaky, now trapped in fame, ever defeat a monster like that? 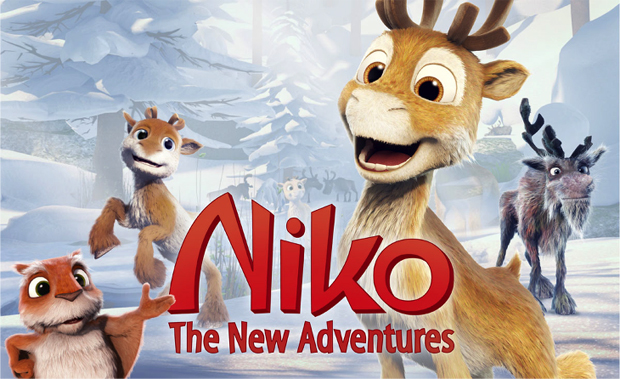 Name of the series: Niko – The New Adventures
Production partners: A.Film, Magma Films, Ulysses GmbH
Genre: Drama-Comedy
Target Audience: Family
Format: 52*13′, HD CG
Status: In development
Synopsis: The series tells a story about a young flying reindeer boy Niko and his colourful set of friends in snowy Lappish wilderness. New exciting adventures await as well as the challenges of daily life. Niko’s journey began in the film Niko & The Way To The Stars (2008). The worldwide success of the first film led to a sequel Niko 2 – Little Brother, Big Trouble (2012) that has been recently released in cinemas. The TV-series continue from the end of the sequel introducing new friends getting to know the familiar characters in full scale and expanding Niko’s engaging universe in general. 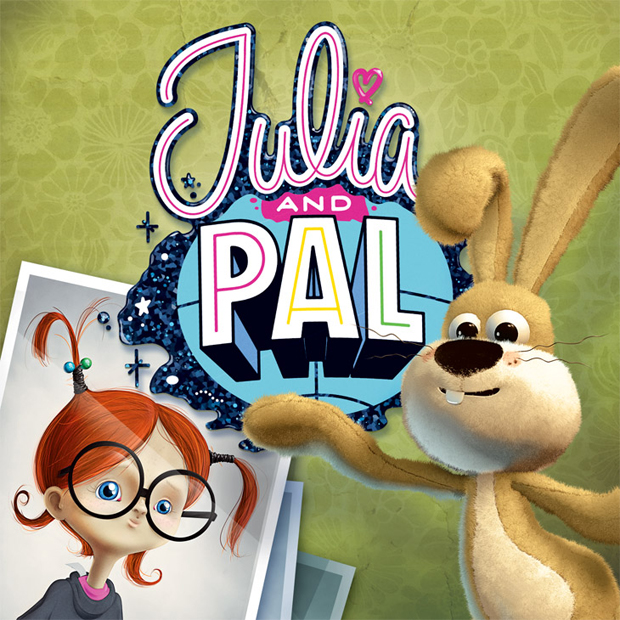 Name of the feature: Julia & Pal
Production: Anima Vitae
Genre: Comedy
Target Audience: Family
Format: 3D stereo animation feature, 75 min
Status: In development
Synopsis: When clever yet lonely, ten years old Julia, is rescued to space by her toy bunny Buck, she finds out that Saturn is inhabited by Plush Animal League, whose agents keep track of all the children in the world. Buck shows Julia that things will get better. The new self-esteem is tested, when Julia is assigned to save Buck and the Plush Animal League from a dictatorial toy factory owner, who wants to destroy children´s ability to love. 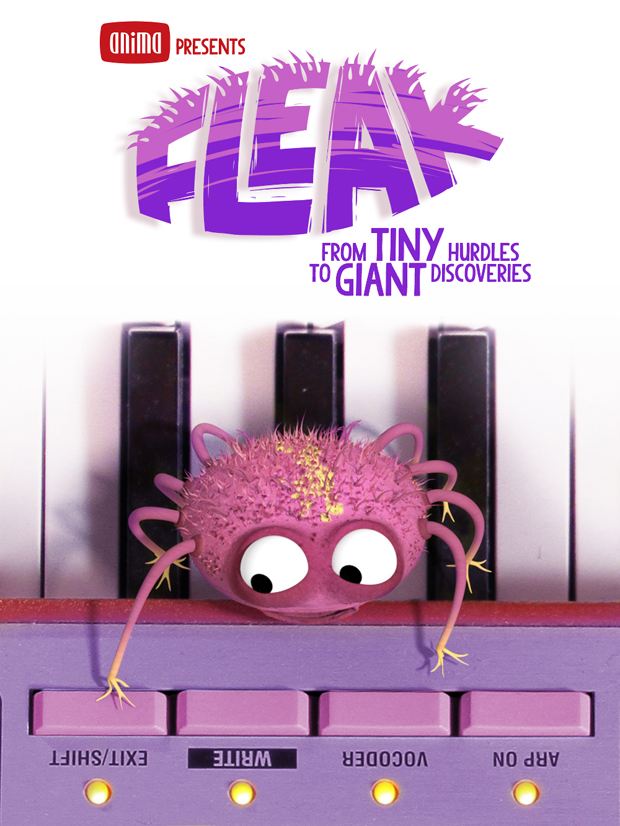 Name of the series: Fleak
Production: Anima Vitae
Genre: Comedy
Target Audience: Pre-school
Format: 26*5′, HD CG
Status: In development
Synopsis: Fleak is a small sympathetic bug from another dimension who wants to get familiar with our world and its children. Fleak is kind and helpful but really temperamental. Fleak gets upset easily and when it happens, someone has to calm him down – quickly. Fleak encounters the tiny everyday life’s hurdles and experiences giant discoveries together with children – learning something new every day. Fleak gives children possibility to mirror their own behavior and feelings.