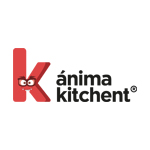 Ánima Kitchent is a new company incorporated in Spain by Mexico’s Ánima Estudios, which boasts over 15 years’ experience in the animation sector, and part of the management team from Vodka Capital.

What is Ánima Kitchent’s mission?

We aim to become a leading operator in the creation and production of contents focusing on children and youth markets. Ánima Kitchent combines creative skills and production abilities with a strategic vision that turns contents into international brands.

Ánima Kitchent spearheads both the creative and business elements of a project to ensure that it has the potential to become an international cross-platform entertainment brand. 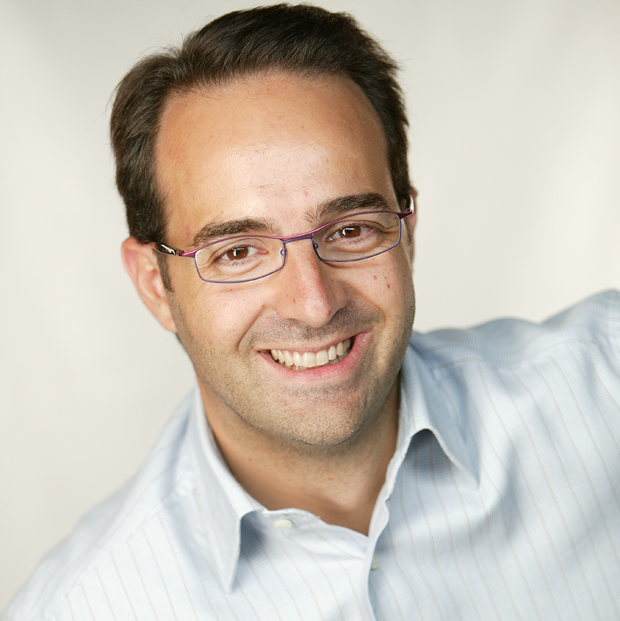 The current market situation requires brands to explore a series of market windows. The Ánima Kitchent team has extensive experience in the creation of transmedia narratives, i.e. in producing contents that adapt to each market window: TV, Youtube, Apps, Web, video games… based on a story specific to each of these platforms.

Ánima Kitchent contents go hand in hand with a brand strategy that facilitates their commercial use through Licensing and Marketing agreements in as many countries as possible.

Ánima Kitchent’s experience combines talent management, brand strategy definition and the creation and development of content that integrates both social and financial partners. It can be broken down into four key points: 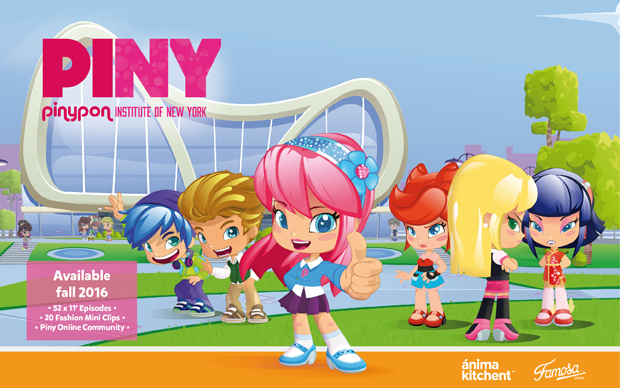 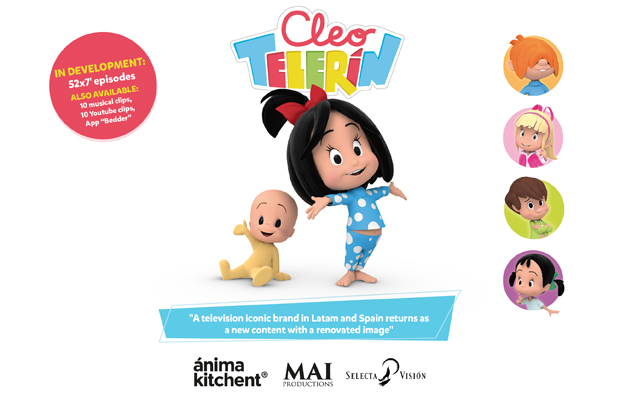 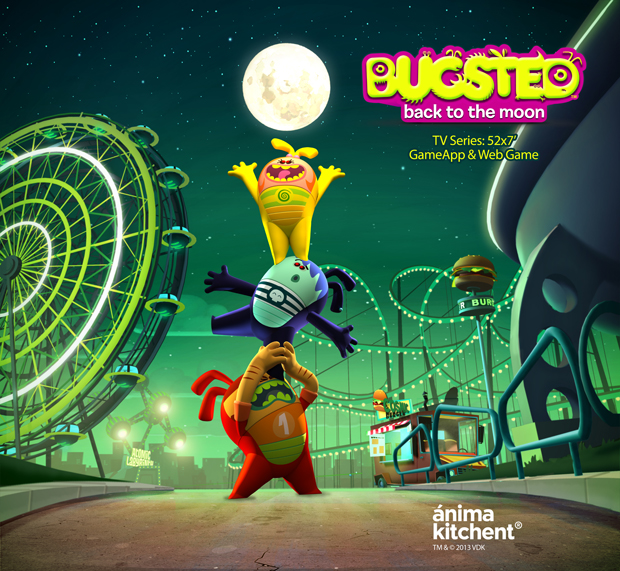