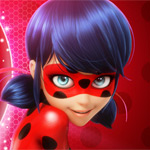 Product lines managed by ZAG America and its 17 licensing agents are rolling out across Europe, Latin America and North America. Several retailers in Spain, UK, France and Brazil report strong sales of Bandai’s fashion dolls, figures, and plush; along with publishing, fashion and lifestyle products. A growing number of new products are hitting the market this summer and during Back to School and Christmas 2017. Miraculous became Brazil’s #1 Girls Brand and Toy in 2016, while spring ’17 finds record sell-thru in Spain.

Broadcasting partners including Netflix (USA), Disney Channel (EMEA), TF1 (France) and Gloob (Brazil) have committed to seasons 2 and 3 of the series, thanks to its top-notch ranking with girls and kids audiences in markets such as France, Spain, UK, Germany, Poland, Norway, Latin America, Brazil, Argentina, Columbia, Peru and Korea. Miraculous has achieved No. 1 ratings on Super! (Italy) and POP (UK) since debuting this spring. 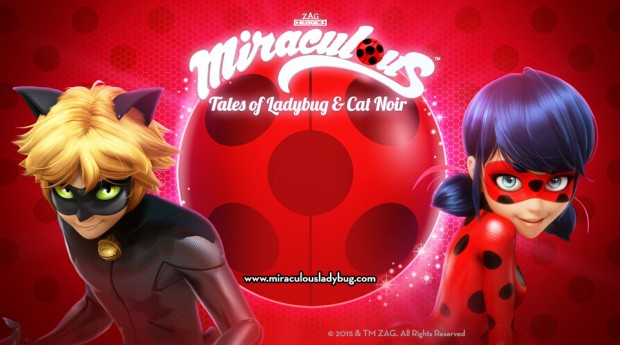