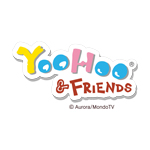 Mondo TV and Aurora are toasting the success of the YooHoo & Friends Licensing Summit, held at the recent Las Vegas Licensing Expo. The Summit showcased the forthcoming Mondo TV kids’ series based on the multi-million-selling Aurora plush toy line.

The well-attended event presented updates on the animated series, shared the launch strategy for the property, and went over plans for an international consumer licensing program that will trade on the brand’s established popularity. Aurora’s plush YooHoo & Friends line has sold over 80 million pieces since the company launched in 2007, and Mondo has already confirmed interest from free-to-air and pat TV broadcasters for the 52 x 11 HD CG series.

Summit attendees also got a sneak peek at Mondo/Aurora’s Cuby Zoo (52 x 11). The animated comedy-adventure stars cube-shaped animal toys who come to life when humans are away and play a vital, yet anonymous, role in keeping the world in balance. The first episodes have already aired on EBS in South Korea. 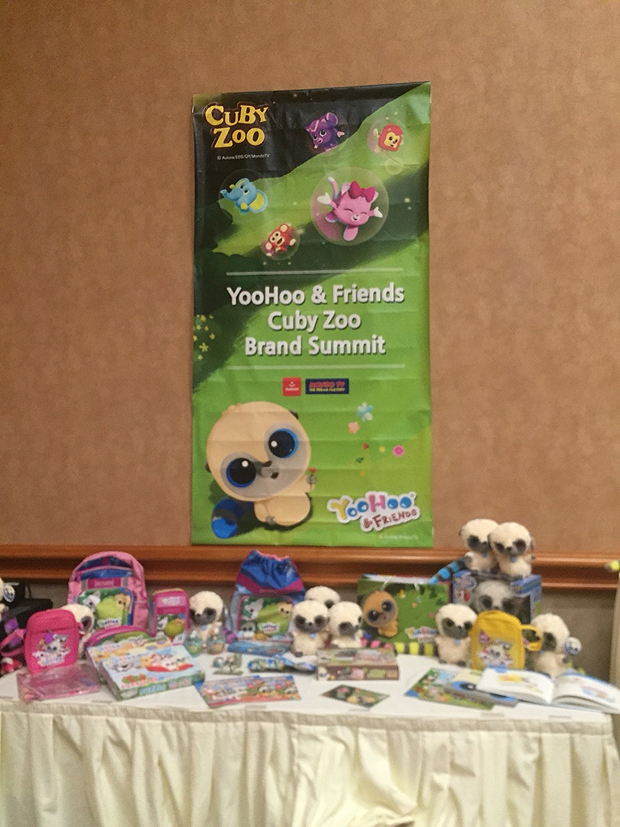