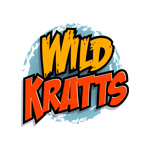 Kratt Brothers Company and 9 Story Media Group announce that kids around the globe are ape for Wild Kratts, the wildlife education toon created by the real-life zoologist brothers. The show now holds the no. 1 spot with kids 4-8 and 6-11 across networks, including its debut channel PBS. Its popularity extends to high-performing toys and books.

Earlier this fall, master toy licensee Wicked Cool Toys launched a broad offering of products at Toys ‘R’ Us, TRU.com and shop.pbskids.org — the lineincludes creature power suits, talking plush and vehicle sets. Thanks to the show’s continued success, new items including a Tortuga playset, deluxe power suit with sound and hero and villain packs are expected to hit shelves in Fall 2015. Random House Kids also released the first Wild Kratts books in the U.S. and Canada as part of its Step Into Reading Program. 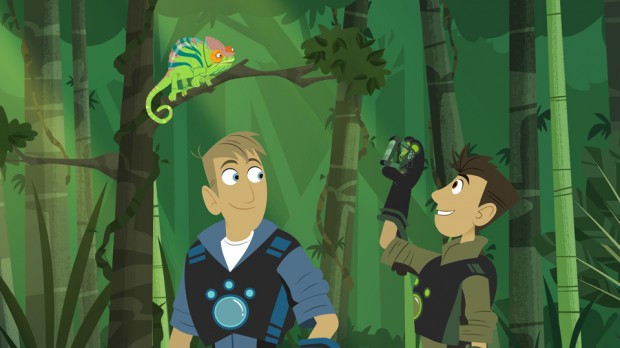