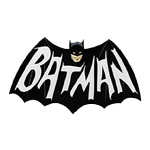 Holy merchandising gold mine, Batman! It only took five decades, but Warner Bros. Consumer Products is finally launching a new licensing program based on the classic Batman TV series from the ’60s. Stores will offer related merchandising featuring episode photos, illustrated character art inspired by the series’ animated opening sequence, and the vehicles, gadgets and catchphrases that have made the show a cultural phenomenon. This is the first time in decades that the entire range of images has been licensed.

The WBCP license includes rights to the likenesses of the actors including Adam West as Batman, Burt Ward as Robin, Cesar Romero as The Joker, Burgess Meredith as The Penguin, Vincent Price as Egghead and Eartha Kitt as Catwoman. It also includes the gadgets like the Bat-phone, the Bat-zooka and the Bat-signal, Warner Bros. already had the license for the Batmobile but his is the first time in decades that the merchandise on the entire range of images in the show will be available.

“For many fans [this] was their first introduction to the Caped Crusader,” said Brad Globe, the president of WBCP. He promised “playful and stylish” products that capture the “spirit of the iconic Batman while bringing a fresh look that will appeal to … to a new generation of fans.”

Warner Bros. made the announcement in advance of the Licensing Expo trade show, which takes place in Las Vegas June 12-14. 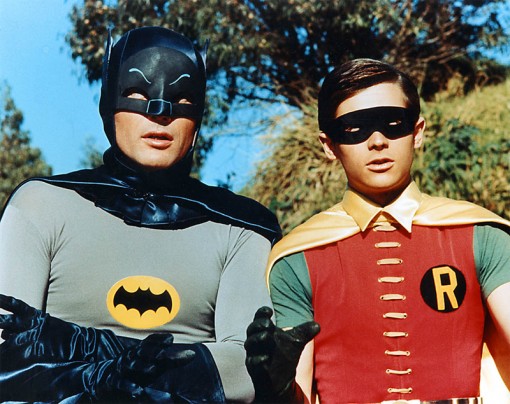