The movie-inspired L&M program is lead by the partnership between WBCP and The LEGO Group to bring the DC inspired characters and world of the film to playful life with 10-plus original construction sets. These include a new Minifigure Set of 20 unique, exclusive characters; Batmobile set; and Batcave Break-in set, which invites fans to defend Batman’s inner sanctum from The Penguin with a range of specialized suits.

Fashion partners include Bioworld, Isaac Morris, Evy, SGI, Handcraft and Fast Forward, offering a range of collections — many geared to kids — which include T-shirts, sportswear, swimwear, sleepwear, underwear and backpacks.

The LEGO Batman Movie has also signed on a raft of international licensees and retailers. Products are beginning to rollout throughout EMEA, with key fashion and home partners including TV Mania, Character World, Sambro (back-to-school) and Pyramid (calendars & posters). In the UK, ASDA will offer product, in-store activations and branded activity pages in their magazine; Argos will have dedicated catalog pages; Sainbury’s will have in-store support and themed displays; and Tesco will offer immersive in-store and online experiences. Carrefour will support the film across Europe, including branded corners in-stores in France and Toys Center in Italy.

Also on board are El Corte Inglés, Juguettos, Fnac, Amazon and Continente in Spain and Portugal; Top Toy Group in the Nordics; and Kaufhof in Germany, with its top department stores participating with “Batman Days” – as all in-region activations offer an array of in-store themed displays, promotions, contests, events, photo opportunities, and more.

In Asia-Pacific, partners such as Caprice offer fans apparel, sleepwear, accessories, backpacks, and homeware, along with other partners featuring products including costumes, clocks, publishing and more. Retailers including Toys ‘R’ Us, Big W, Myer and The Warehouse are also in on the action. 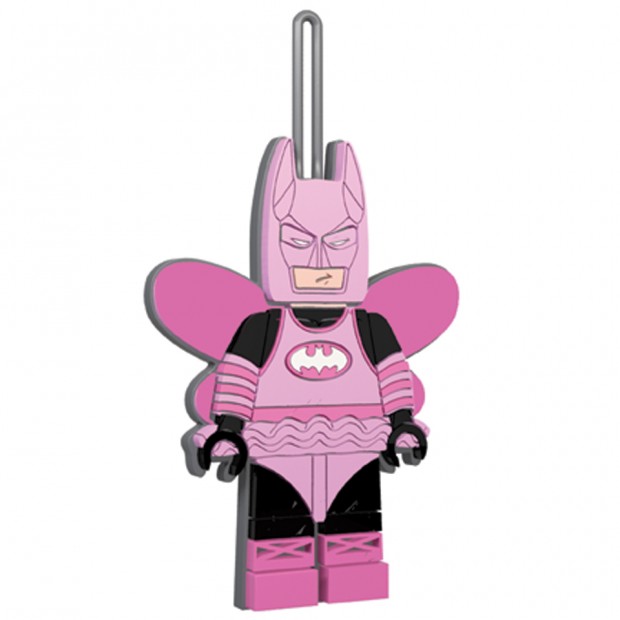 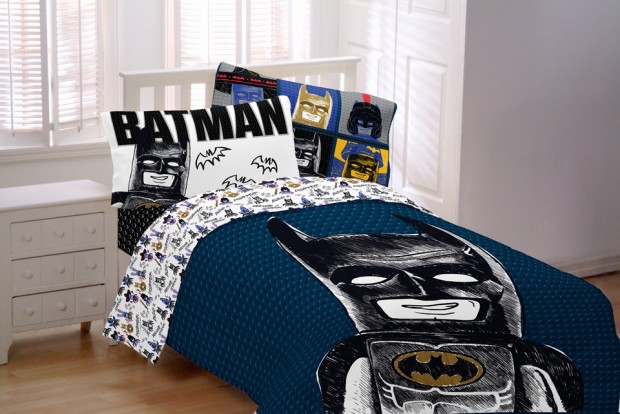 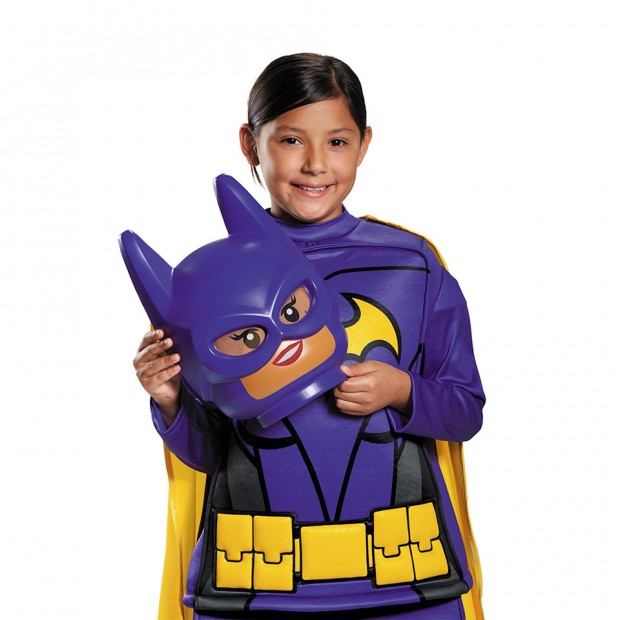 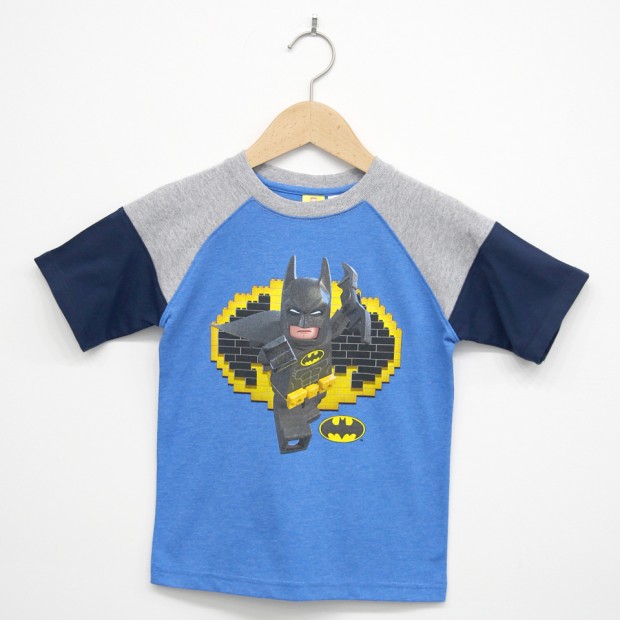