Warner Bros. Consumer Products is getting ready to unveil new tie-in toys for The Dark Knight Rises, The Green Lantern, Young Justice, Looney Tunes, ThunderCats and The Hobbit at this month’s Toy Fair in New York City. DC Comics master toy licensee, Mattel, is also hoping for an avalanche of sales in conjunction with the release of this summer’s Batman movie (July 20, 2012).

“We are heading into this year’s toy fairs with an impressive and diverse portfolio of partners converging upon a remarkably robust slate of content,” said Brad Globe, president of Warner Bros. Consumer Products in a press release today. “Batman is a perennial success in the toy category, but when we have a film like The Dark Knight Rises driving so much anticipation, it creates global excitement for new products, especially toys and collectibles.” 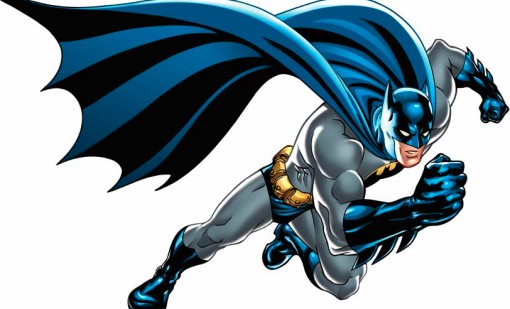 Mattel will unveil a new Batman toy collection across a range of categories including action figures, vehicles, playsets and collectible figures. Mattel’s offering incorporates the Movie Masters line for the older fans and serious collectors which captures the superior accuracy and details of the characters from The Dark Knight Rises. In addition, the film-inspired toys introduce the play technology QuickTek, which offers snap-and-slide armor and accessories. Also on tap is the Batman Power Attack line that is designed to maintain the super hero’s momentum this year. The toy maker will reach the youngest of Batman fans with Fisher-Price’s range of DC Super Friends Imaginext toy line. 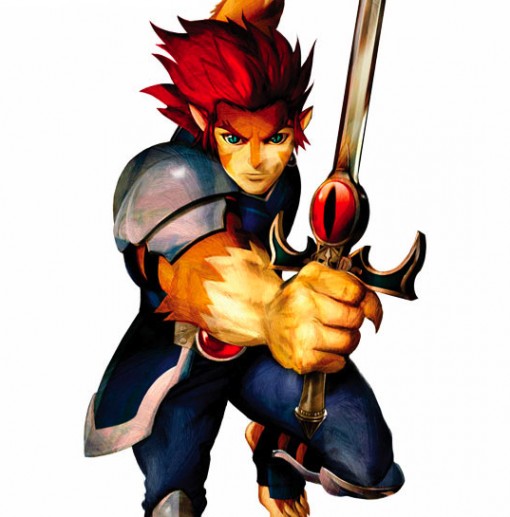 WBCP is also introducing new LEGO offerings for the entire DC Universe Super Heroes line. Included within the new line are DC Universe inspired construction sets, mini-figures and buildable characters for build-and-play adventures. In addition, Master toy partners The Bridge Direct and Vivid Group will develop product for The Hobbit: An Unexpected Journey (December 2012) and The Hobbit: There and Back Again (December 2013). Also supporting the tent-pole, two-part adventure is LEGO with a range of fantastical build-and-play construction sets; Games Workshop with the leading tabletop hobby wargames; Ravensburger with the creation of 2D and 3D puzzles and card games; and WETA Workshop with a wide range of authentic film prop replicas and collectibles, among others. 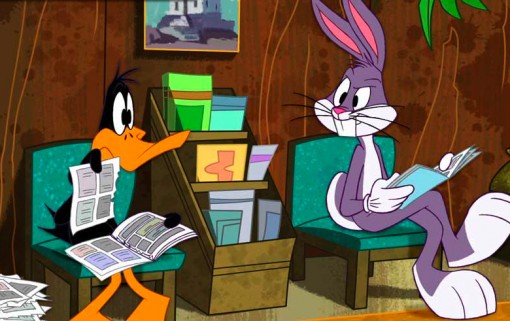 Cartoon Network’s DC Nation block, including Green Lantern: The Animated Series and an all-new season of Young Justice, will also debut in 2012. Backed by the production, publishing and marketing resources of Warner Bros., DC Entertainment and Cartoon Network, DC Nation will be the home for original animated kids television programming based on DC Comics properties and will be populated with event programming, interstitials, exclusive behind-the-scenes segments from theatrical productions, and an insider look into the world of all things DC Comics.  DC Nation is set to debut in the U.S. in early 2012 on Cartoon Network.  The content that makes up DC Nation is expected to launch in markets around the world thereafter.