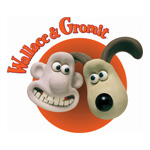 Britain’s national tourist board VisitEngland has recruited Aardman Animations’ globally known plasticine pals Wallace & Gromit as Tourism Trailblazers to encourage Britons to embrace the staycation and explore their country this year. The duo will kick off the 2013 vacation season with a new TV ad set to air May 12.

“Leisure time has always been very important to Wallace & Gromit, so it’s great to see them making this holiday choice,” says Nick Park, creator and director of Wallace & Gromit. “A nice cup of tea and some tasty local cheese is always a favorite, so they won’t be disappointed with their holiday in the U.K.”

The 4 million BGP (approx. $6.1 million USD) campaign, headed by VisitEngland with support by the home nation tourist boards of Scotland, Wales and Northern Ireland, will see the adventurous toon citizens take to the road to explore the country and discover the best of the U.K.—including some top cheese tasting destinations. Called “Great Adventure,” the government-funded effort encourages Britons to book their in-country trips through local travel agents—VisitEngland is working with a number of high street agents and operators around the country who will be arranging British holiday packages for Wallace and Gromit (and the rest of their customers).

“Wallace & Gromit are bound to grab people’s attention and will be great ambassadors for holidays at home,” says VisitEngland chief executive James Berresford. “They are a quintessentially English double-act with universal appeal at home and abroad, and I’m sure will have an adventurous time discovering all this country has to offer! We hope this ad, which I think breaks the mould of cliché tourism ads, will capture the imagination of Britons to inspire them to visit their local travel agent and book a break at home this year.” 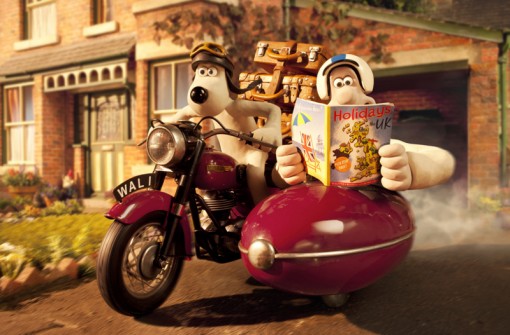