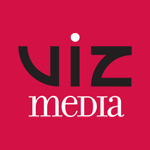 “The massive popularity of manga among a broad cross-section of international readers of all ages speaks to the universal appeal of the genre,” says Michael Selleck, Simon & Schuster Executive Vice President, Sales & Marketing. “We are very happy to deepen our relationship with VIZ Media both domestically and internationally, where we are seeing exciting growth in markets such as the Philippines and Singapore.” 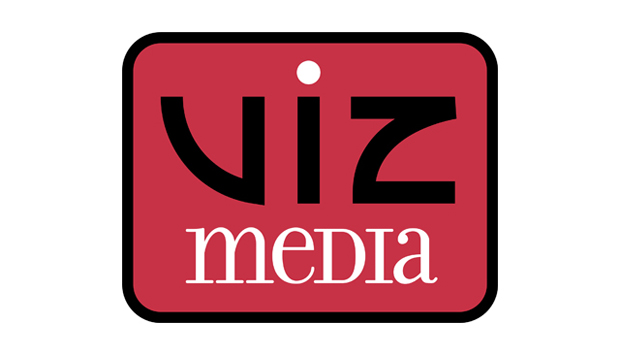 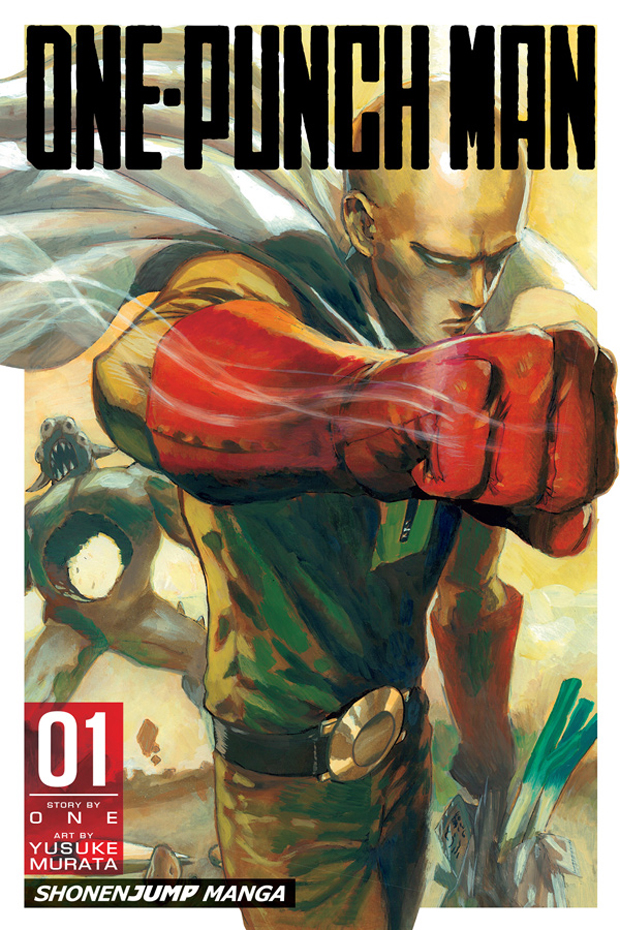