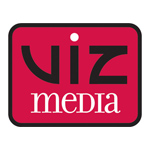 North American manga and anime publisher, distributor and licensor VIZ Media has been named master licensee for sci-fi series Accel World. The English dubbed version of the show is currently available on VIZ’s Neon Alley channel for PlayStation 3 and Xbox 360, while a subtitled version can be streamed on www.VIZanime.com. With the new deal VIZ  will hold the North American licensed rights for videogram, television and online distribution, as well as all merchandising licensing related to the property.

“Fan excitement for Accel World has built since VIZ Media debuted the simulcast to North American last year, and we’re thrilled to become master licensor to cater to this growing demand,” says Daisuke Aoki, Vice President, Animation Licensing. “Becoming the master North American licensee for Accel World will allow us to fully develop this property and bring a fun range of products with a variety of manufacturers to market.”

Based on the graphic novel by Reki Kawahara, the TV-14 rated animated adaptation from Japanese studio Sunrise is set in the year 2046 and follows Haru Arita, a young boy who is on the lowest rung of the social ladder at school. He copes with his outcast life by playing virtual games, but things take a bizarre turn when Kuroyukihime, the most popular girl in school, introduces him to a mysterious program called Brain Burst and a virtual reality called Accel World. 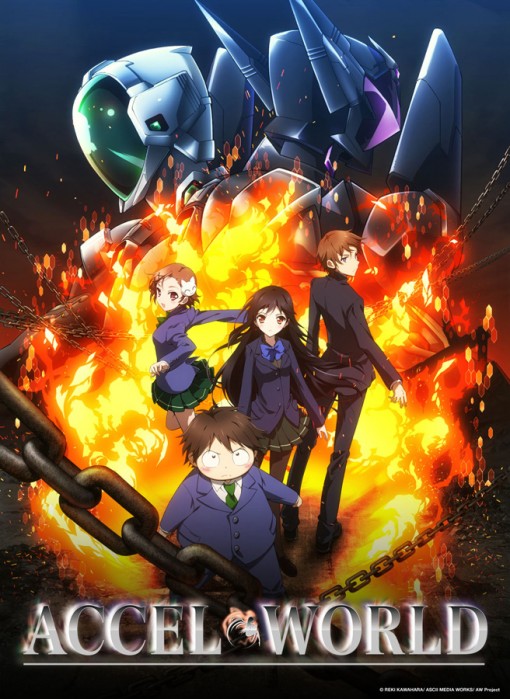