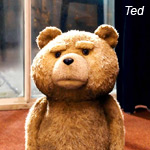 If catching Seth MacFarlane’s buddy comedy about an average joe and his foul-mouthed living teddy bear made you pine for some cuddly-yet-crude companionship, you’re in luck! According to The Hollywood Reporter, producer Media Rights Capital and Universal will introduce a line of talking Ted plush toys this fall.

Licensing partner Striker Entertainment plans to place the bears and other merch inspired by the R-rated summer romp in young-adult targeted retailers Hot Topic, FYE and Urban Outfitters. Something tells us Chick-Fil-A won’t be calling about kids meal toys, though. 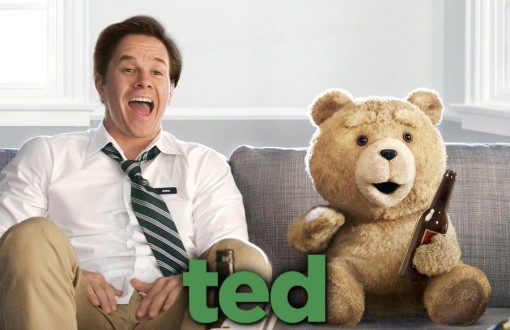 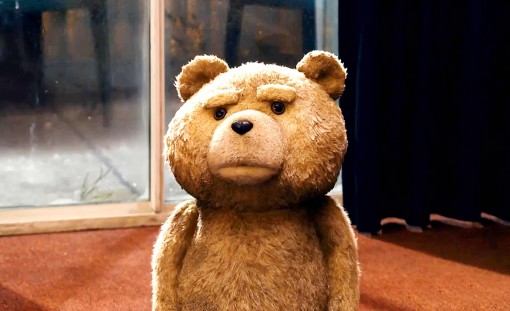 Under the Table with J.B. and Friz
Amtrak, Henson All Aboard ‘Dinosaur Train’ Promo