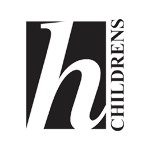 U.K. kids entertainment company Cake and Australian producers Cheeky Little Media and Mighty Nice have signed a U.K. publishing deal with Hodder Children’s Books for their new CG-animated children’s comedy series, Bottersnikes & Gumbles. Hodder Children’s, a division of Hachette Children’s Group, will publish a series of young fiction and sticker and activity books for kids 6-9 based on the TV series, premiering on CBBC in July.

Bottersnikes & Gumbles (52 x 11) is co-produced by CBBC (U.K.) and Seven Network (Australia), and is also a Netflix global original series. The show won this year’s Pulcinella Award for Best Kids TV Series at Cartoons on the Bay in Venice, and has been nominated for a Logie Award for Most Outstanding Children’s Program in Australia.

Coming full circle, the animated series is adapted from the four-book series of kids’ titles by Australian writer S.A. Wakefield and illustrator Desmond Digby (published 1967-89). The tales orbit the timeless battle between good and evil — in this case, between the mean, lazy Bottersnikes and the fun-loving Gumbles. 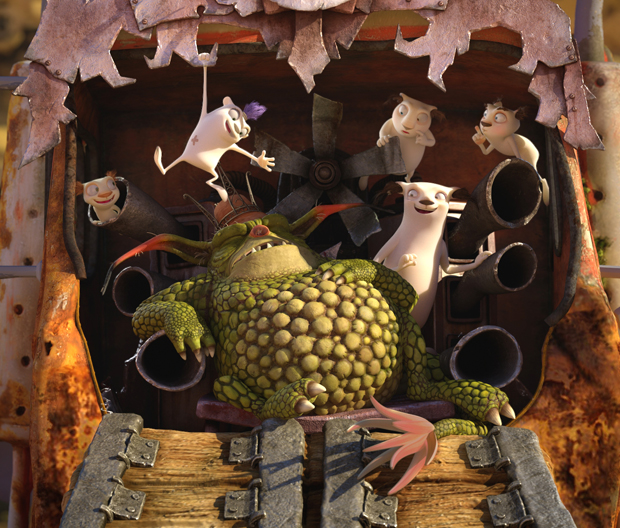