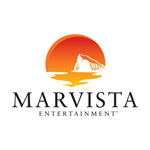 Tycoon is developing a strategic, comprehensive Yo-Kai Watch licensing and merchandising program that will build on the brand’s multimedia, cross-platform identity. Categories include toys, apparel, accessories, school supplies, electronics, collectibles, novelty and publishing — roll-out will begin this holiday season and continue into early 2017. The series will launch on Disney XD in Latin America on June 13.

Introduced in Japan two years ago, Yo-Kai Watch continues to be the top-rated show for kids 4-12 on TV Tokyo. In Japan alone, the brand sold over $2 billion in merchandise in the first 15 months — in addition to robust sales of games, music and publishing.

In the US where Yo-Kai Watch airs weekdays on Disney XD, Nintendo has seen increasing game sales while the Hasbro toy line has been a top 10 seller. Over 50 licensees have signed on for North America to-date, with initial programs launching for back-to-school 2016 with a bigger push for fall and Holiday 2016. 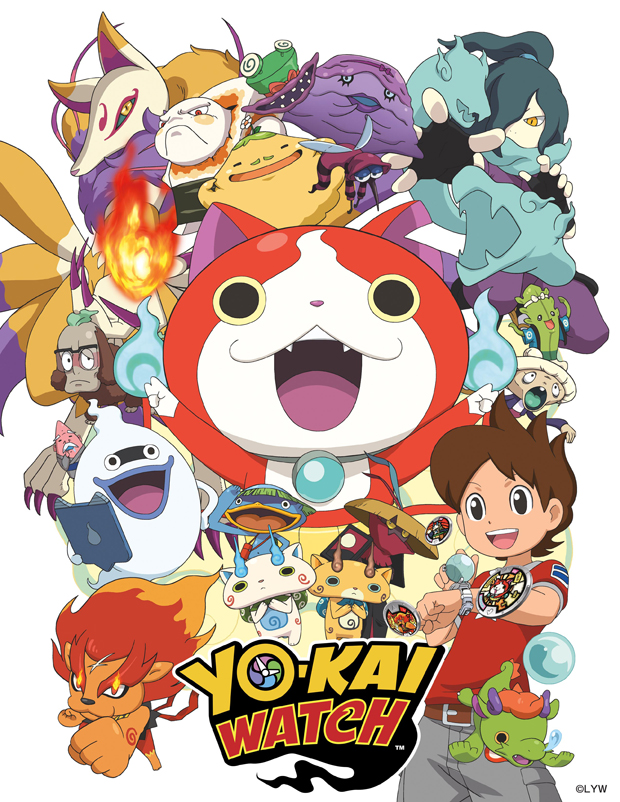