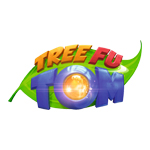 FremantleMedia Kids & Family Entertainment has announced plans to expand on its popular preschool property Tree Fu Tom this fall and winter, with brand new episodes launching on the U.K.’s CBeebies and a major brand and retail campaign designed to connect with fans across a number of platforms.

The campaign kicked off in October as the second season of Tree Fu Tom premiered on the channel, accompanied by a promotional campaign for new episodes including a special press and VIP event screening, on-air trails, presenter links and a strong online presence on the CBeebies home page, extended info on the grown-ups site and a new Sprite Yourself game.

The new episodes nabbed the No. 1 space for its timeslot with children 4-6, and peaked with an impressive 23.5% share, performing up to 41% above CBeebies’ slot average. It was also the highest-rated show with boys 4-6. Parenting site UKMumsTV also hosted a weeklong take over highlighting new episodes and product competitions.

The TV and web activity is complemented by a large scale retail campaign with costume appearances at Smyths and John Lewis, with further events planned for Toys ‘R’ Us and Debenhams through the New Year. The Entertainer stores will also feature a window campaign in prime position through Christmas Day. Toys ‘R’ Us is offering a free magazine with every Tree Fu Tom sale in December. And a one month campaign across the nation’s 75 Wacky Warehouse soft play activity centers should reach over 100,000 parents and children in the run up to Christmas. 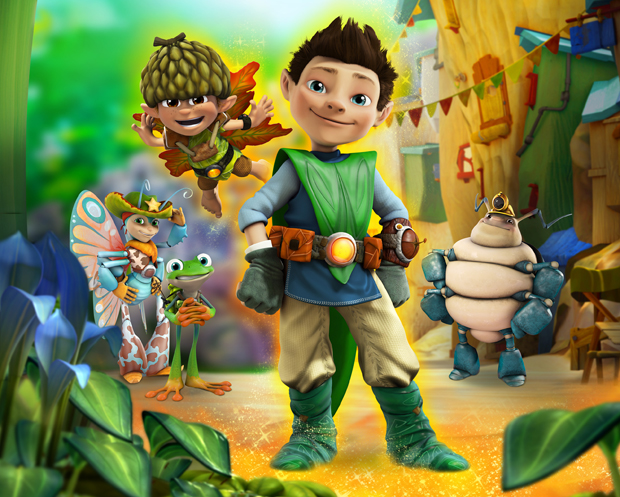