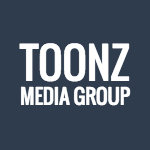 India’s Toonz Animation has secured a major deal with Gummybear International which will see the production house and the rights owners of globally recognized character Gummy Bear (or Gummibär) extending the brand’s reach in entertainment and merchandising.

The first project is an animated 39 x 7 series commissioned by YouTube. Further plans for online content, consumer products, television and feature projects are in the works.

The singing, dancing Gummy Bear has grown from a viral hit in his native Hungary to a multi-channel YouTube network with over 5.2 billion views and over 1.5 million subscribers. The original song “I Am a Gummy Bear” was a top 10 hit in several countries, and Gummy Bear music has been released in over 40 countries in 27 different languages since. 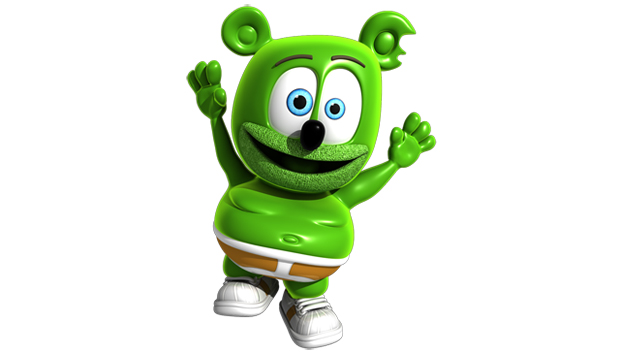