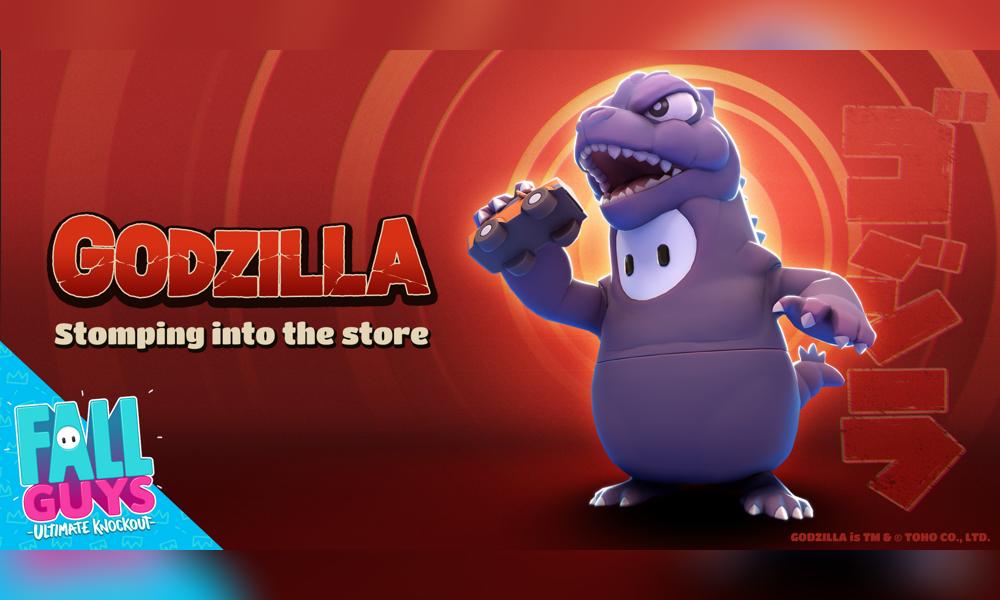 November 3rd might be widely known as Election Day in the U.S., but it’s also Godzilla’s 66th birthday. Toho Intl. has unveiled a monstrous celebration of everyone’s favorite kaiju’s birthday with a batch of all-new episodes of its popular Godzilla Tales series, which has garnered more than 325K views to-date. There are also big plans for Godzilla-themed licensing collaborations in gaming, apparel, collectibles and more categories.

Toho recently unveiled its Godzilla Tales which offers bringing Godzilla classic monsters to screens everywhere in bite-sized formats. The series uses iconic footage from dozens of Godzilla films, reformatted into a series of episodes that capture the fun and adventure Godzilla is known for. With nearly 20 episodes ranging from spoofs to original themes, these fun shorts target fans from all walks of life.

You can now watch episodes of Godzilla Tales out now, with new episodes dropping weekly on the Nerdist YouTube Channel now through the end of the year:

On November 3, 1954, Godzilla made its first appearance in Toho’s Godzilla, a classic monster movie widely regarded as a masterpiece. The date is officially Godzilla’s birthday, with a Godzilla Festival held in Japan each year to celebrate. In 2019, the festival gathered over 20,000 visitors, and this year’s event will be held virtually where even more fans are expected to tune-in. You can more info at godzilla.com and follow the official Instagram @godzilla_toho and Twitter @toho_godzilla for more brand updates.