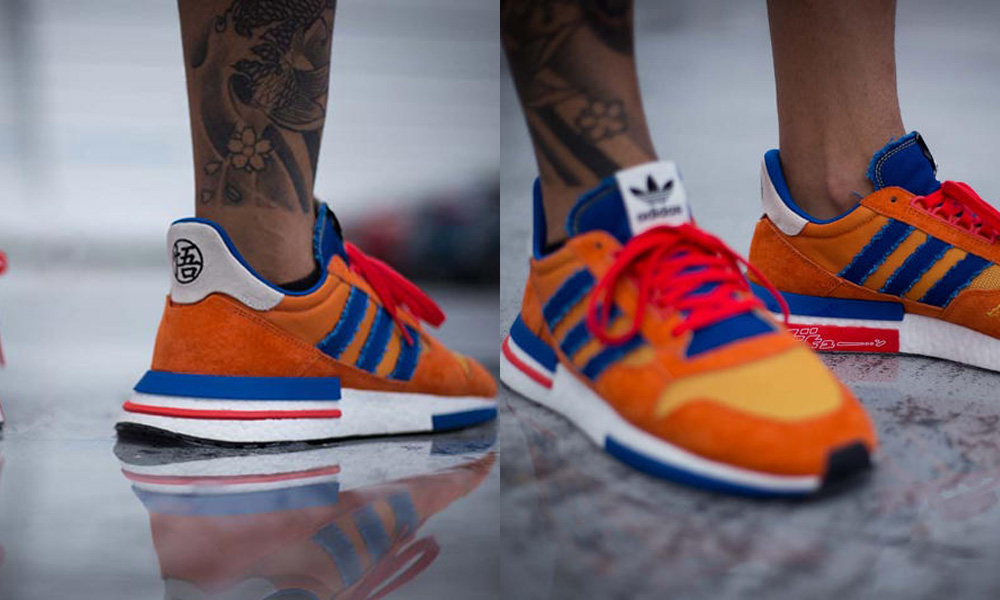 Adidas Originals has announced a collaboration with Toei Animation and its iconic, international anime series Dragon Ball Z which will see three of the show’s most memorable battles between heroes and villains re-imagined in sneaker form. Dragon Ball Z has been a pop culture staple since launching in 1989.

Following the Dragon Ball Z chronology, the collection features seven carefully selected silhouettes from the Adidas Originals roster. Kicking off with the legendary battle between two of DBZ’s most recognizable faces, Son Goku and Frieza, the line begins with the ZX 500 RM and Yung-1 respectively. Following this, the project moves to Son Gohan and Cell, who are depicted in sneaker form as Deerupt and Prophere. Representing the final battle, the Ultra Tech and Kamanda silhouettes are made-up in the image of Vegeta and Majin Buu. With the culmination of all seven Dragon Balls, the collaboration will be finished with the appearance of Shenron the Dragon, re-imagined as the EQT Support Mid ADV PK.

Each release will include two silhouettes (one hero and one villain), dropping monthly from September to December. The shoes will be presented in special collaborative packaging featuring an individual Dragon Ball detail, each box coming together to create a singular back cover design — an homage to the tapestry-like images found on the spines of the original Dragon Ball manga.

“Adidas is an exceptional partner and it’s been a delight working with their creative team to bring this exciting collaboration to life,” said Masayuki Endo, President of Toei Animation Inc. “Their artistic vision adds a new chapter to the ongoing story of Dragon Ball’s merchandising success and we can’t wait for fans to discover what’s been created.” 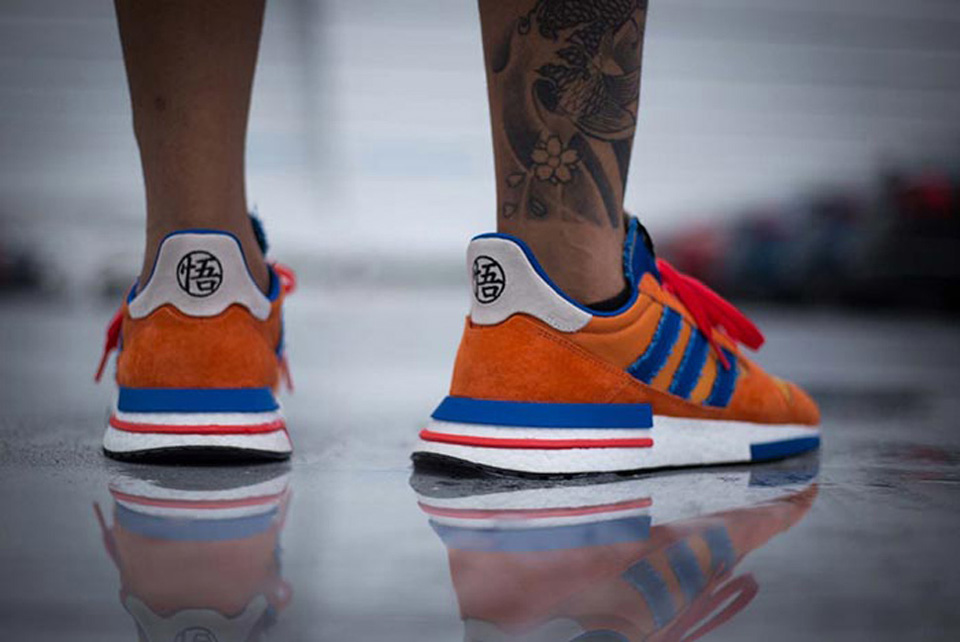 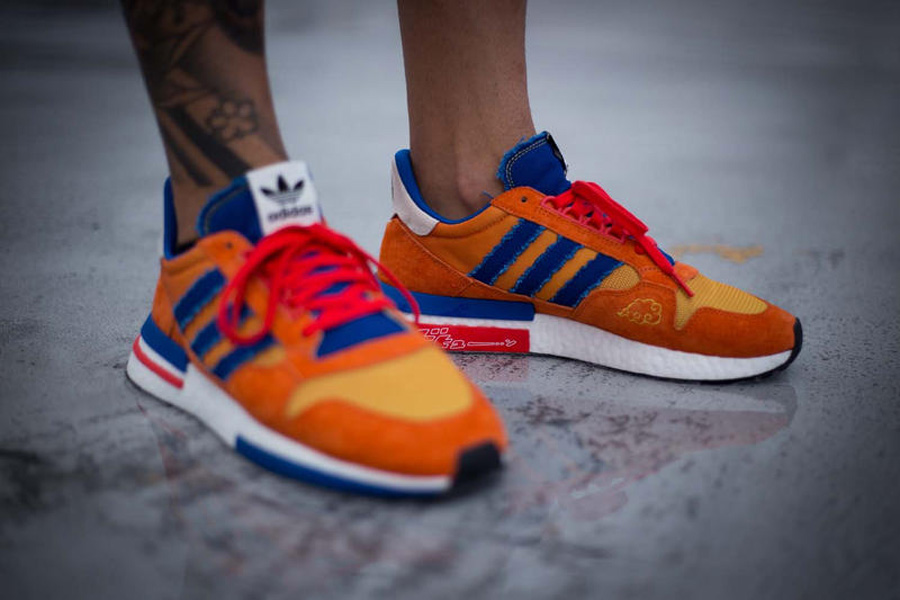