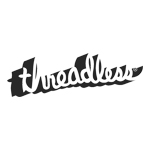 Global design community Threadless announced the winners of its Simpsons Design Challenge, which launched in July 2013 to celebrate the show’s 25th season. Threadless and Fox invited artists from around the world to design tees featuring their favorite characters from the iconic toon. Submissions were evaluated and scored by the Threadless community.

“The Simpsons design challenge drew upon an incredibly large fan base, bringing super-fans and artists together in the Threadless community to create and vote on new designs,” said Threadless CEO Jake Nickell. “We are thrilled that this partnership with Fox has given independent artists the opportunity to design officially licensed merchandise for the most celebrated animated series of all time.”

The challenge yielded global submissions from 64 countries, out of which 29 designs were chosen for the new t-shirt line. Winning designs were submitted from artists hailing from Australia, Canada, Ireland, Mexico, Philippines, U.K, and the U.S.. A total of 626,290 votes were cast in the process to help determine which designs would make up the first collection of officially licensed Simpsons merchandise created by a global design community.

Tees feature fan favorites such as Bart, Homer, Milhouse, Ned Flanders, Ralph Wiggum, and more. You can order these tees right now. (The site has a special $10-$14 promotion today.)

The lucky winner received $5000 in cash, $500 Threadless gift certificate, Seasons 1-15 of The Simpsons on DVD, misc. Simpsons swag (wall clock, skateboard, barware, etc.) and a 10% royalty based on the wholesale buy and/or sales revenues. 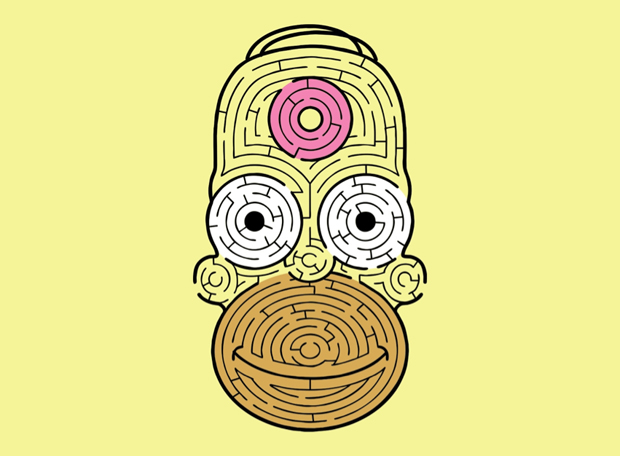 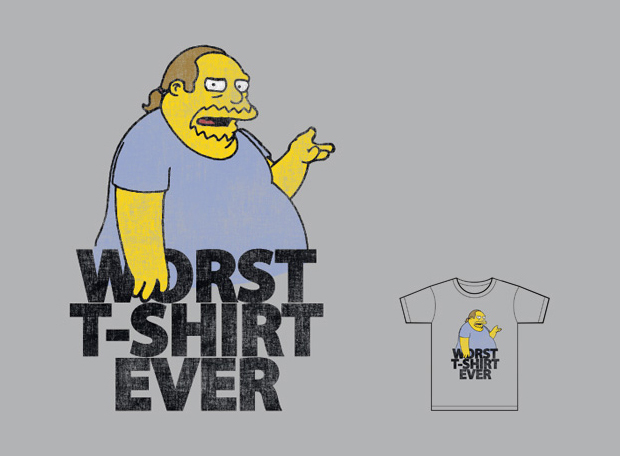