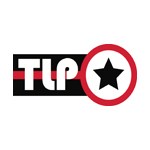 Cyber Group Studios has appointed Those Licensing People to handle U.K. and Eire licensing rights for Zou. Broadcast in the U.K. on Disney Junior, Zou is a top performing show centered on a zippy little zebra whose daily adventures expose him and his viewers to valuable life lessons in a safe, family environment.

The deal adds Zou to a slate of properties that also includes 1461 Ltd.’s current productions Boy and the Dinosaur, Rollie and Friends and Boys vs. Girls. Those Licensing People have full licensing rights across all sectors, excluding DVD, VOD and SVOD, and are looking for appropriate U.K. publishing and toy partners to launch Zou lines in the country which will serve as a foundation for a wider L&M expansion.

Cyber Group Studios is currently in production on season 3 of Zou, which will bring the total package to 156 x 11. The animated preschool series has sold to over 150 countries in 30-plus languages, and currently airs in the U.S. on Sprout and NBC Kids. Zou season 3 has been commissioned and pre-bought by Disney EMEA and will premiere on Disney Junior France by the end of the year. 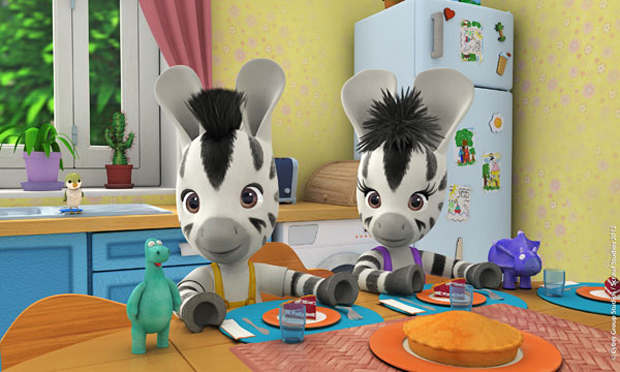