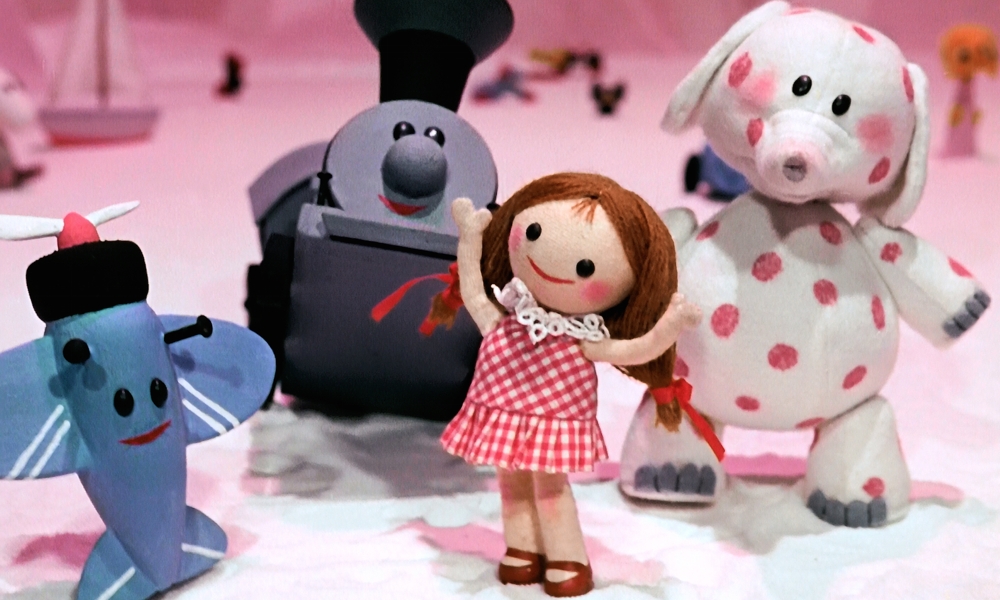 Wascally wabbits and gnomes from My Hero,

Robots and cop pups and a pottery Grogu,
Books, discs and sweaters, a Doc doll who sings,
These are a few of our favorite things! 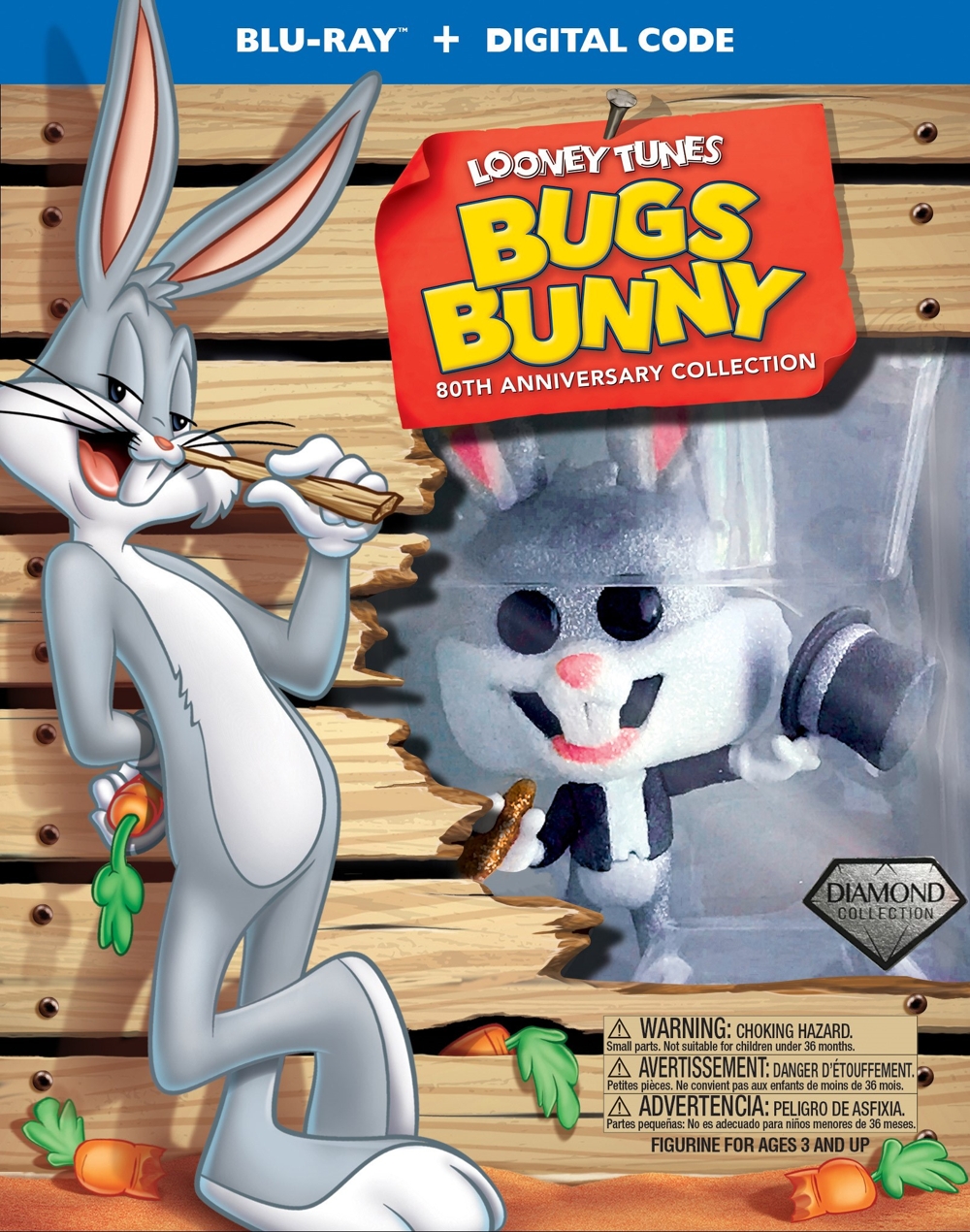 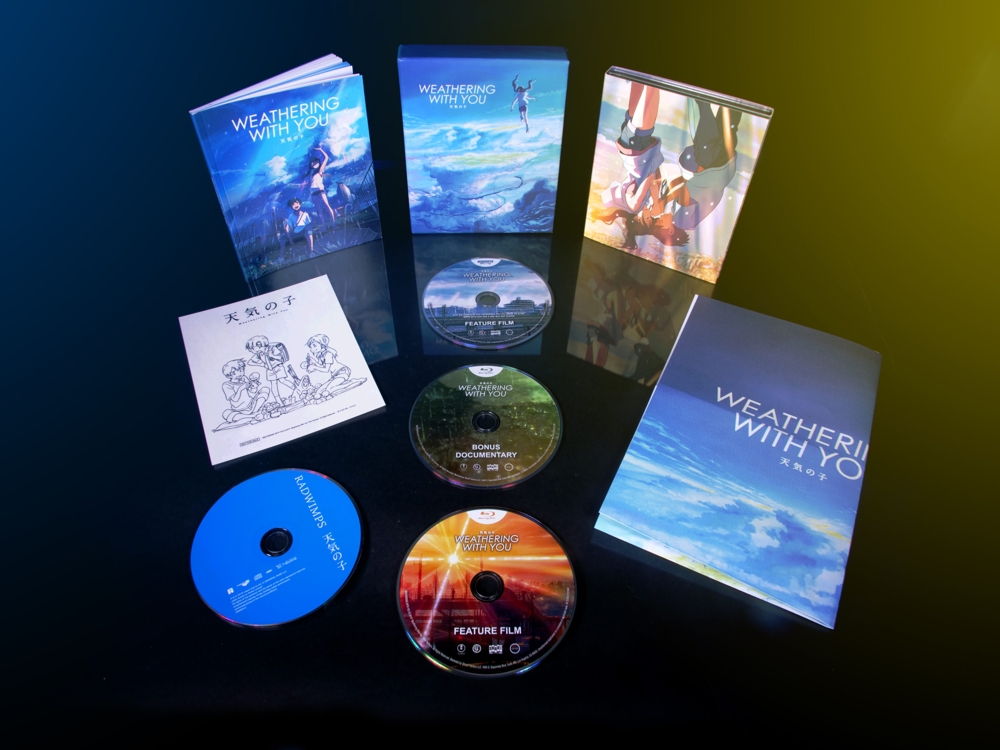 Weathering With You Collector’s Edition

Weathering with You 4K Collector’s Edition 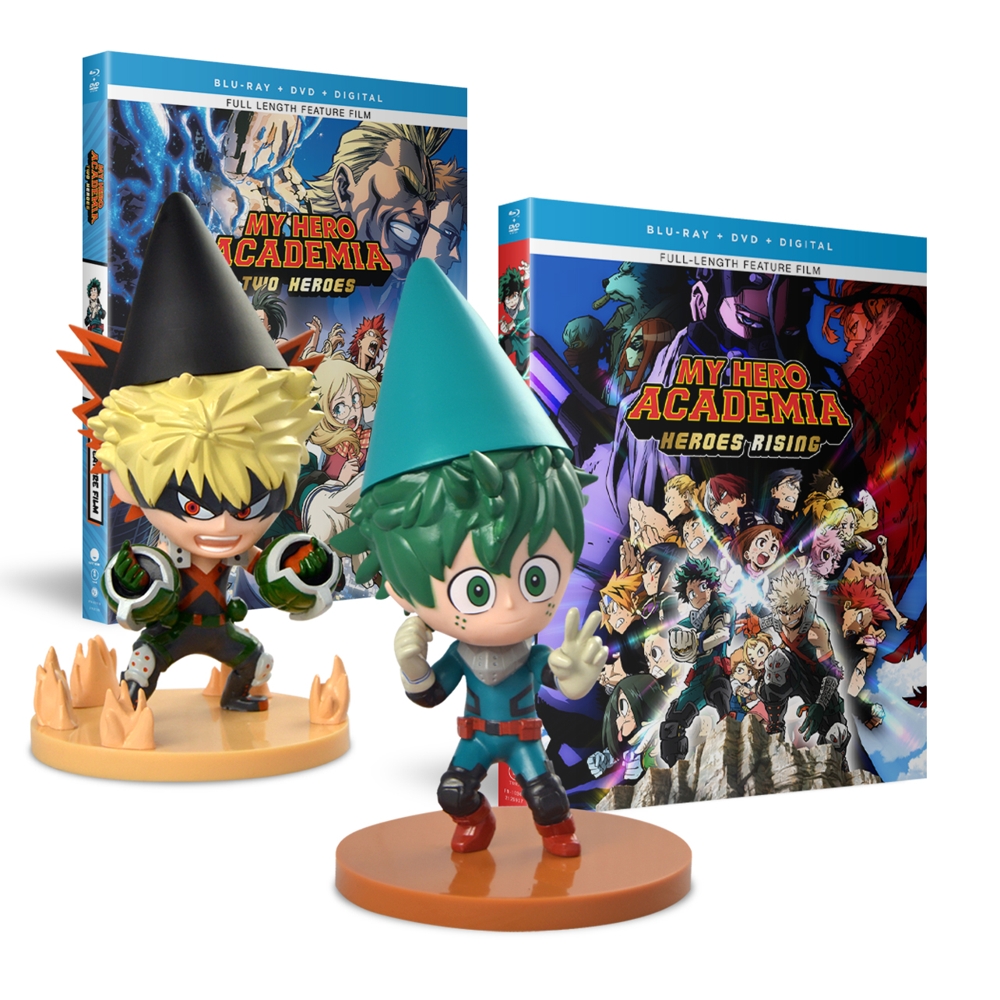 Your garden has never been safer, with gnomified Deku and Bakugo here to protect your perimeter while you enjoy the smash-hit movies Two Heroes and Heroes Rising on Blu-ray + DVD + Digital! [Funimation, $100] 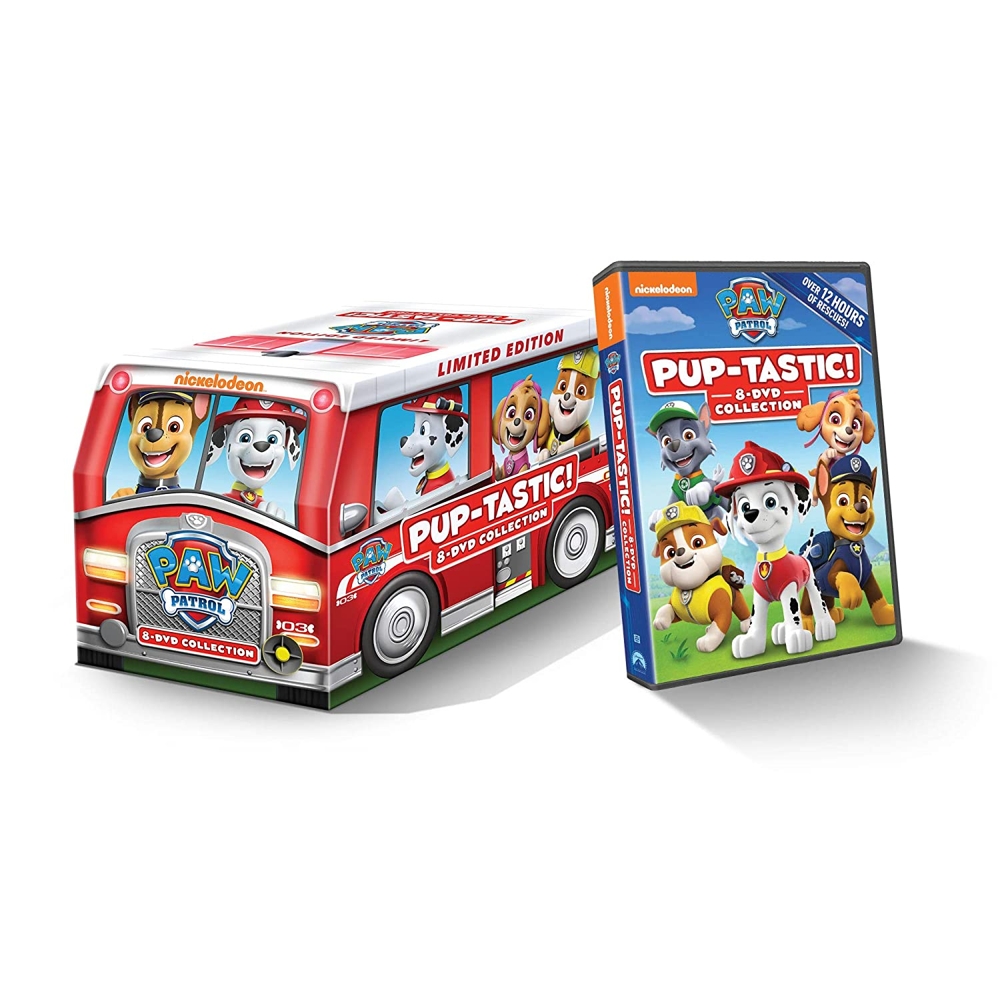 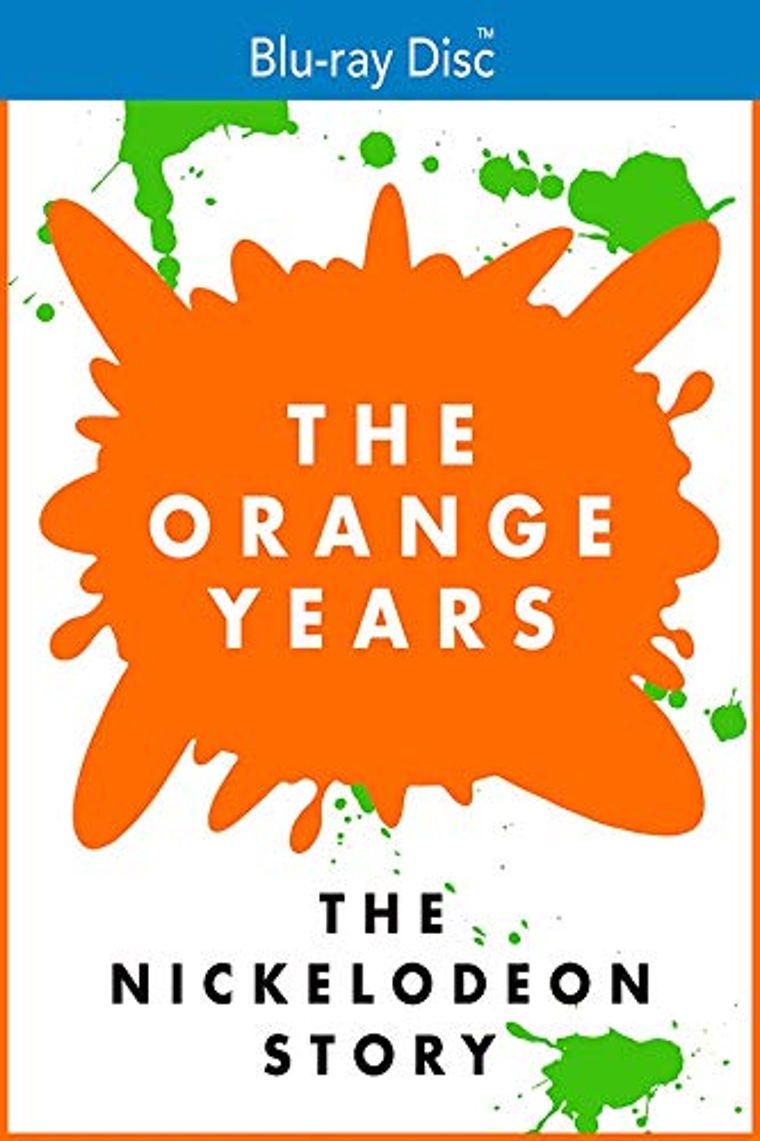 The Orange Years: The Nickelodeon Story

This crowdfunded documentary chronicles the rise of Nickelodeon, with the actors, writers and creators from all the golden age Nick shows that shaped your lives: It’s wild. It’s crazy. It changed the world! [Gravitas Ventures, $20 BD / $12 DVD] 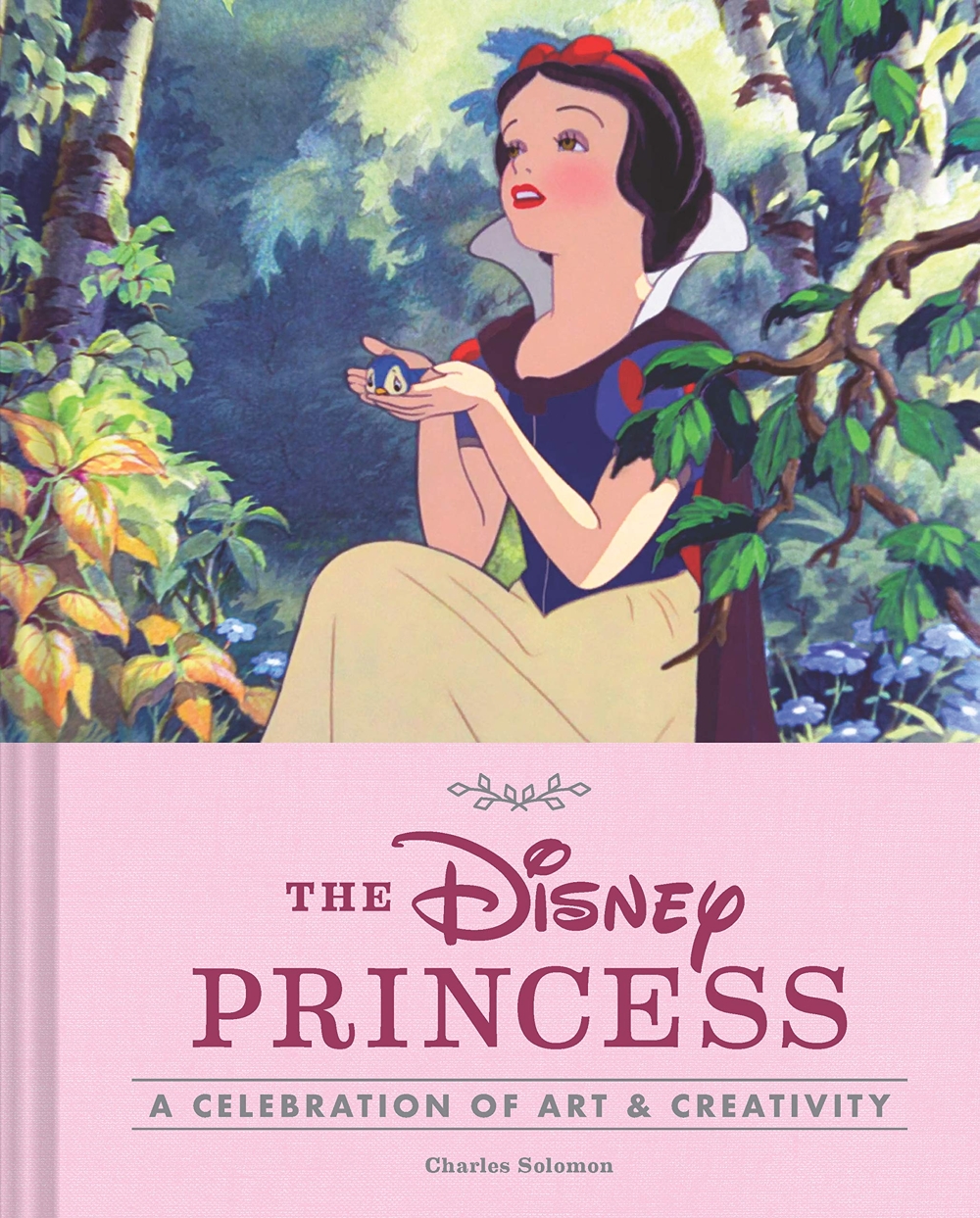 The Disney Princess: A Celebration of Art & Creativity

From film historian Charles Solomon, discover how each princess from Snow White to Moana came to be through behind-the-scenes stories, photos and stunning art from the Disney archive. Features 200+ images and never-before-seen concept art! [Chronicle Books, $50] 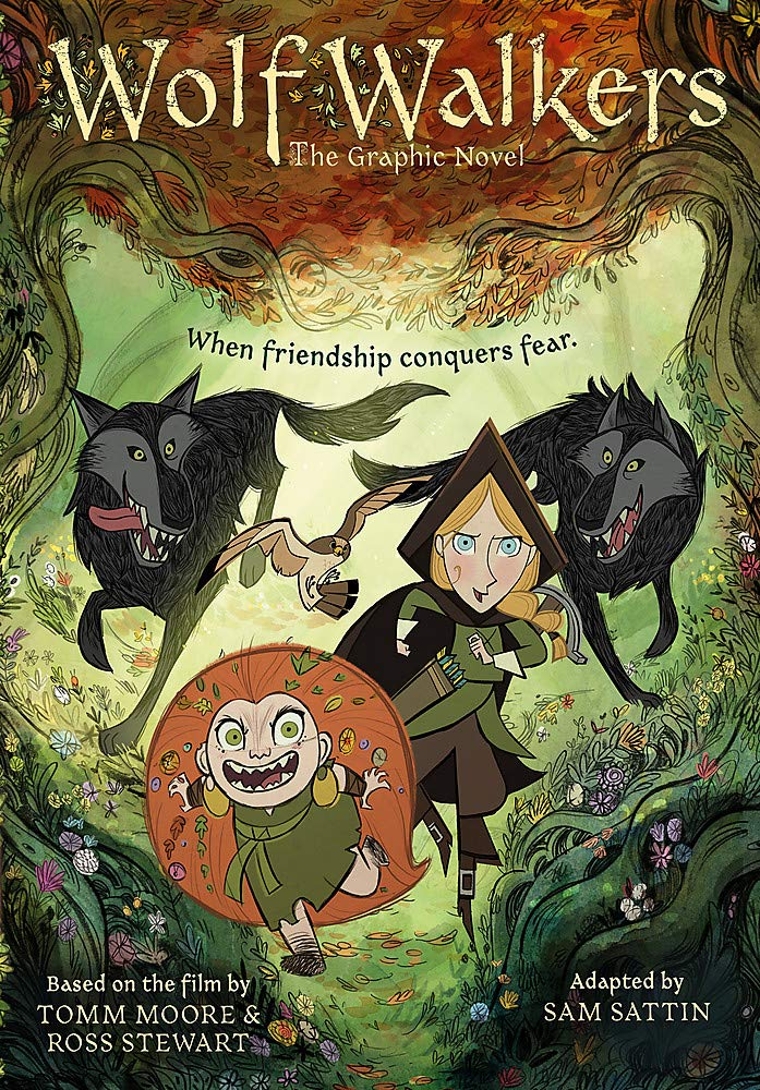 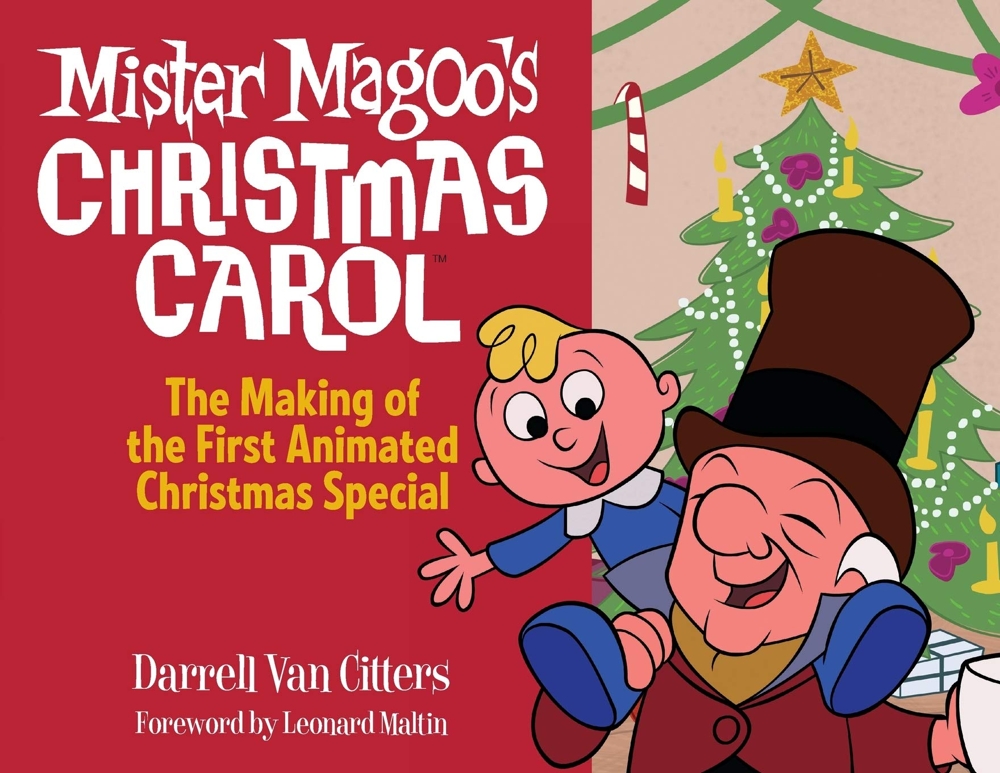 Veteran animation director/producer Darrell Van Citters delivers a meticulously researched, delightfully engaging story about the 1962 classic with dozens of artworks, rare photographs and the insights of artists who brought it to screen. [Darrell Van Citters, $50] 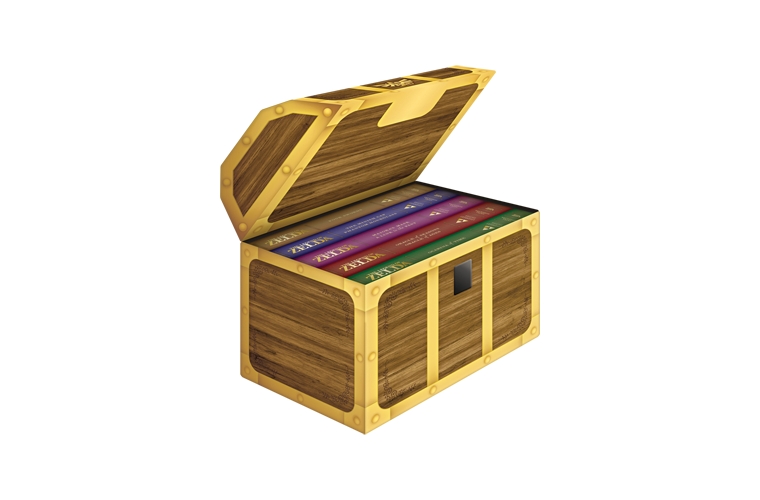 Five best-selling volumes of Link’s manga adventures to save Hyrule in exclusive hardcover editions, plus an exclusive, new poster drawn by artist Akira Himekawa — all in a charming treasure chest with opening sound effects! [VIZ, $125] 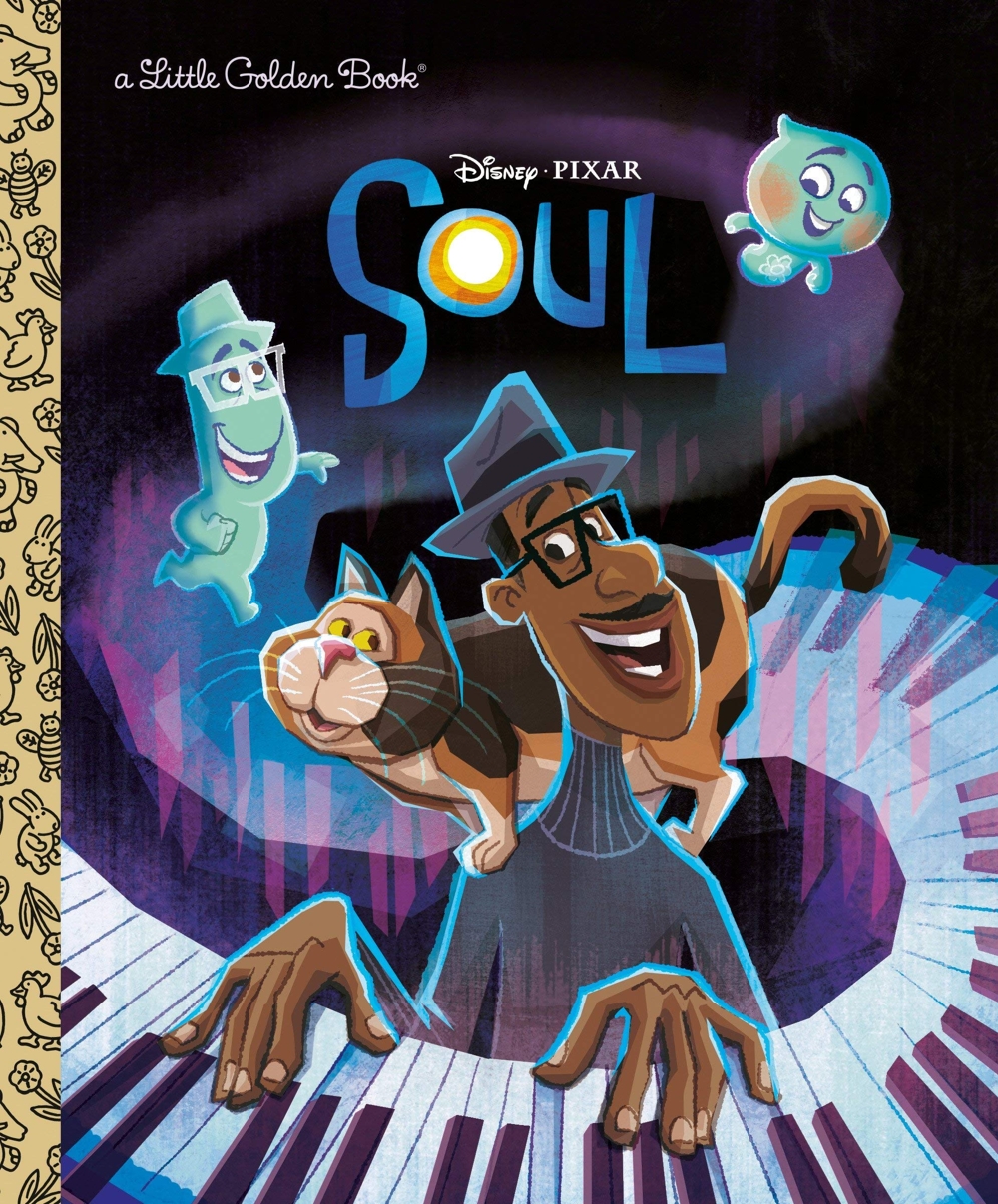 A sweetly illustrated retelling of Pixar’s animated journey from jazzy New York City to the cosmi realms. Perfect for readers ages 2-5 and collectors of all ages! [Golden/Disney, $5] 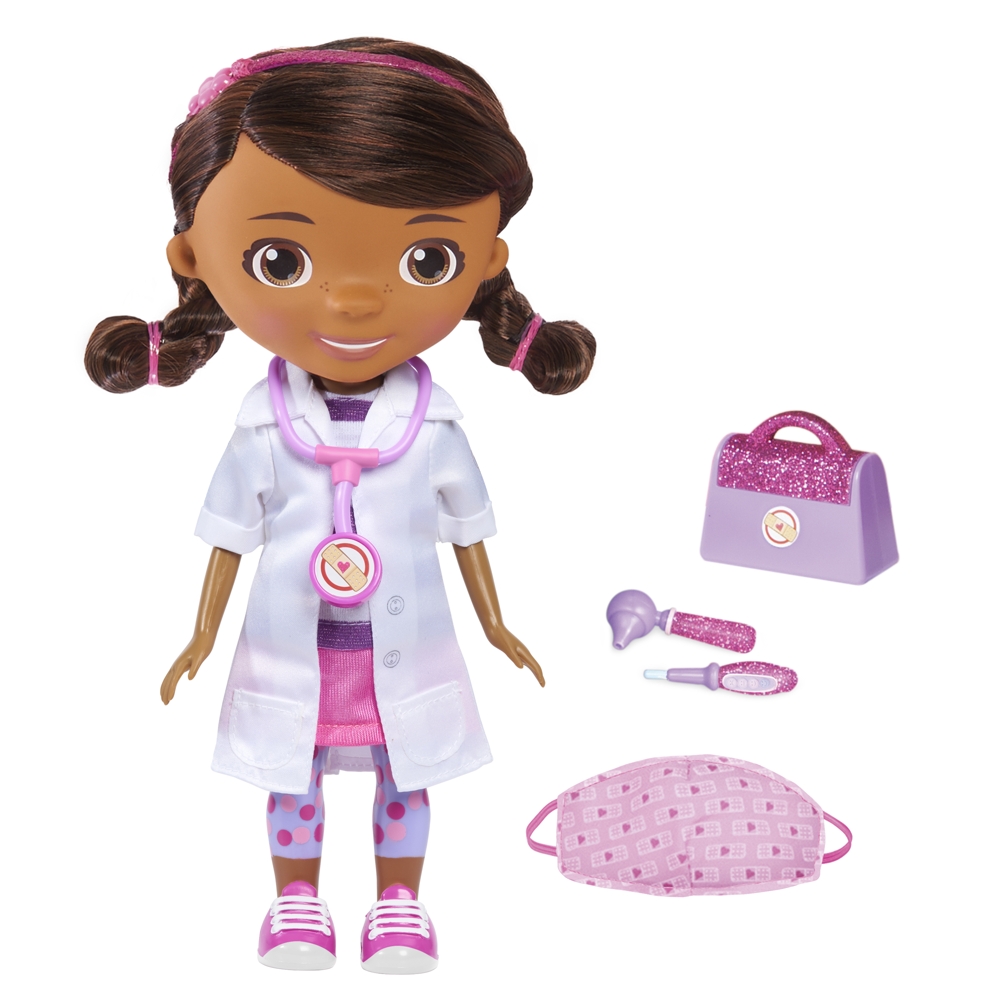 Nominated for the 2021 Toy of the Year Awards, the 11.5″ Doc comes with an interactive stethoscope, doctor’s bag, thermometer, otoscope and facemask, and sings the popular hygiene tune from the Peabody-winning series. Disney and Just Play marked the doll’s launch with a donation to Feeding America. Suitable for ages 3+. [Just Play, $25] 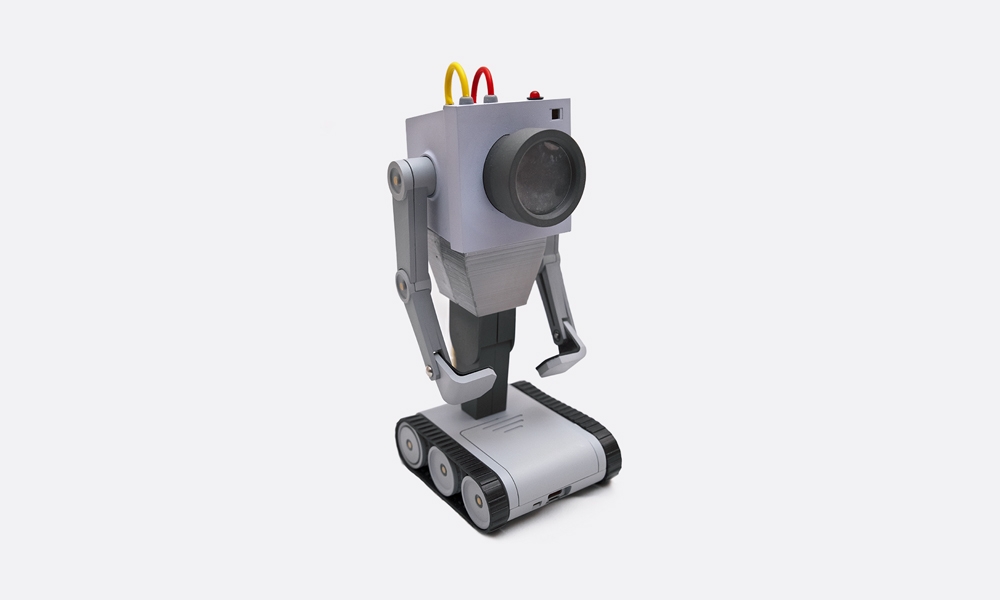 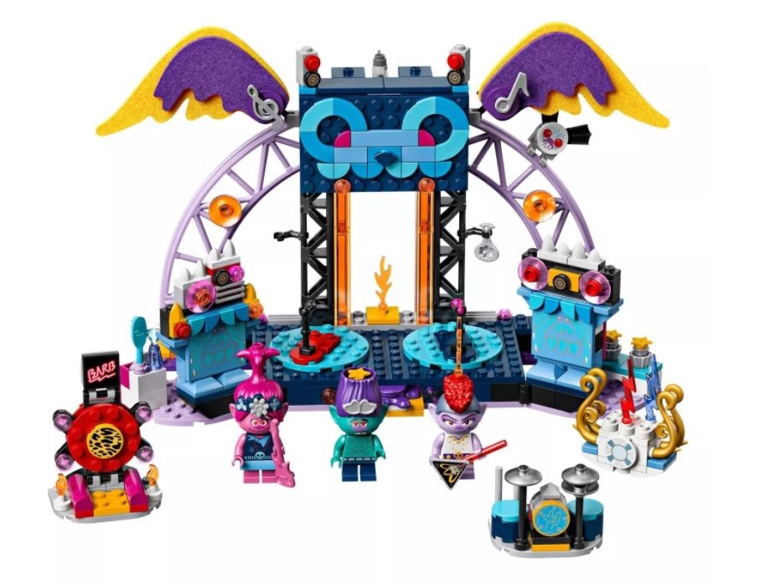 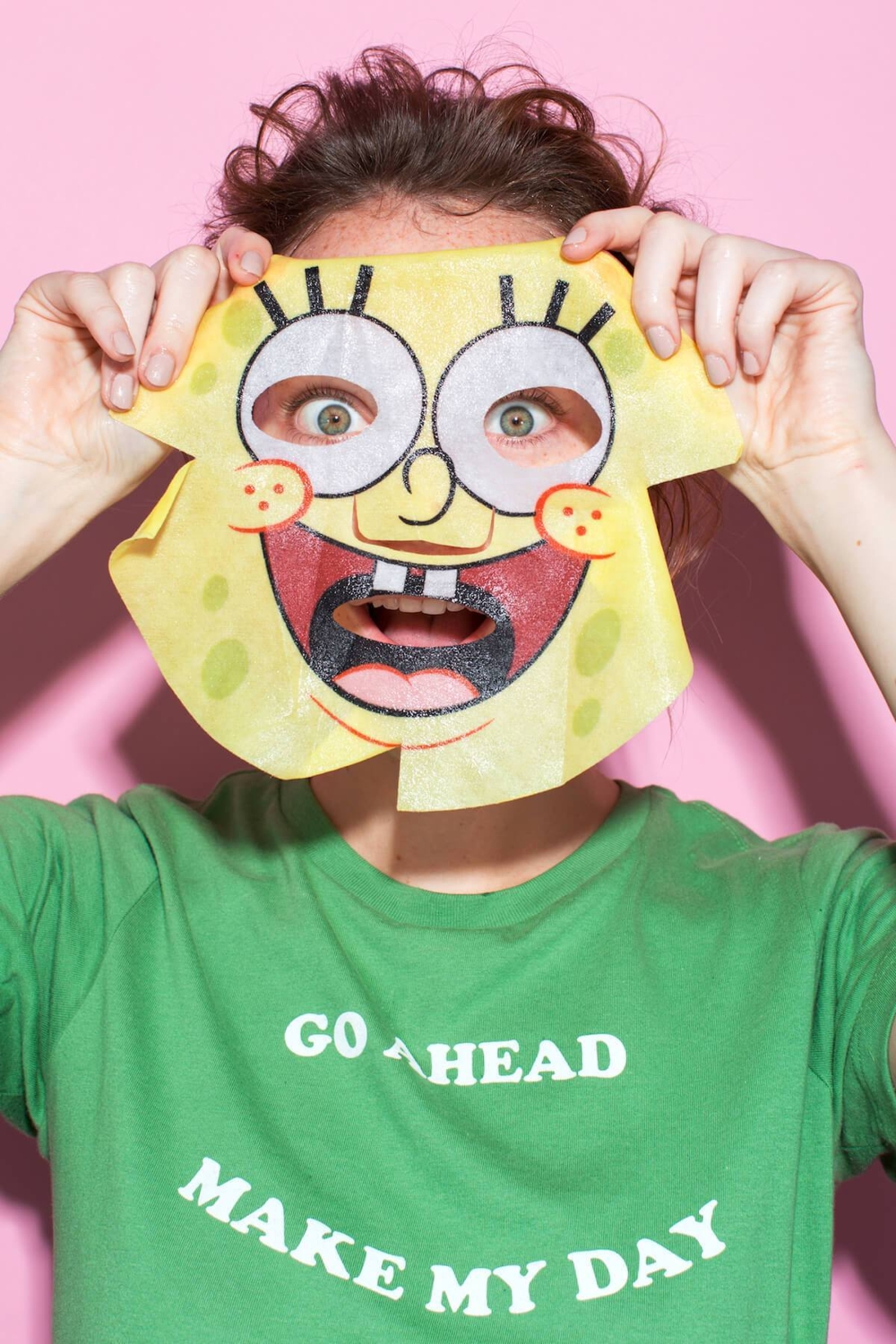 Animators have been busier than ever this year with the high demand for WFH-compatible content. Treat your BFFs to some much needed self care and/or hysterical laughter with these skin-soothing SpongeBob and Patrick sheet masks. Cruelty free & vegan! [HipDot, $20 per 4-pack] 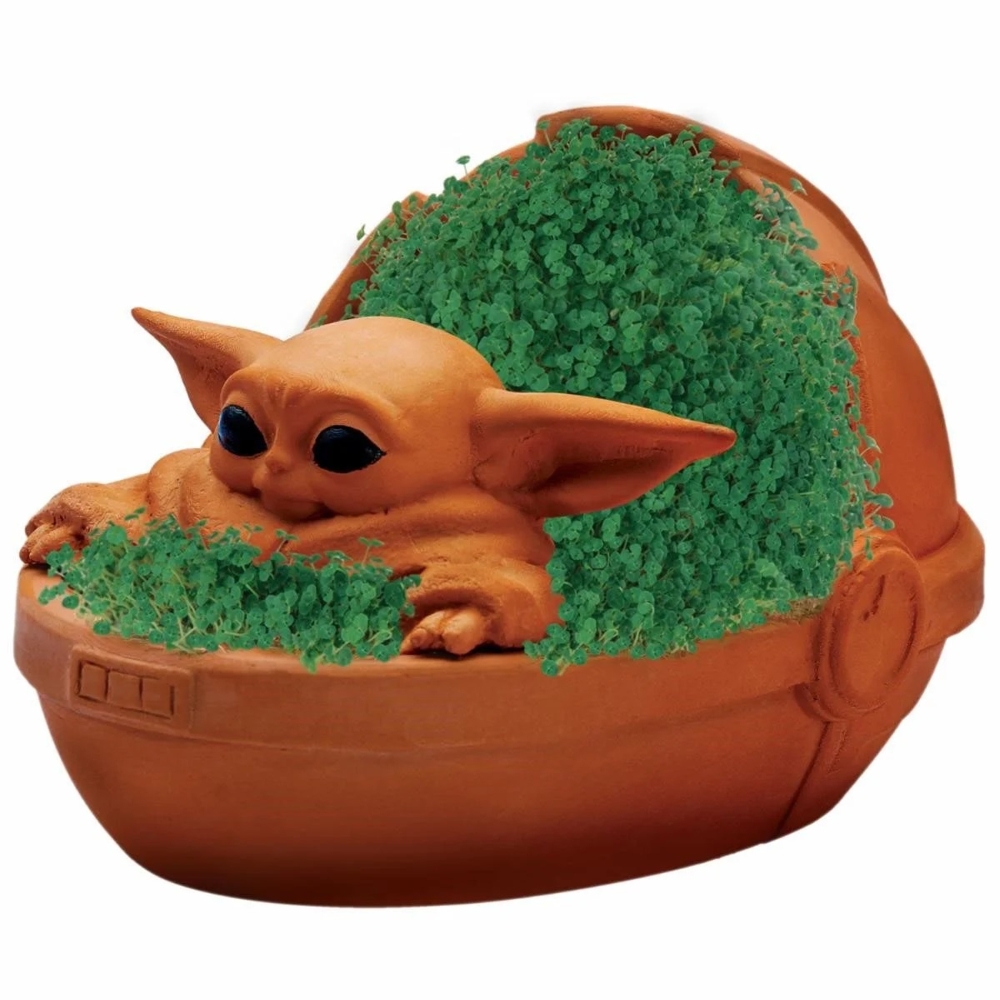 For anyone on your list who hasn’t canceled The Mandalorian’s adorable little puppet for his egg-eating crimes, this handmade decorative planter is a great way to celebrate their inner geek and bring some easy to maintain greenery into their life. [Mass/specialty retailers, $20] 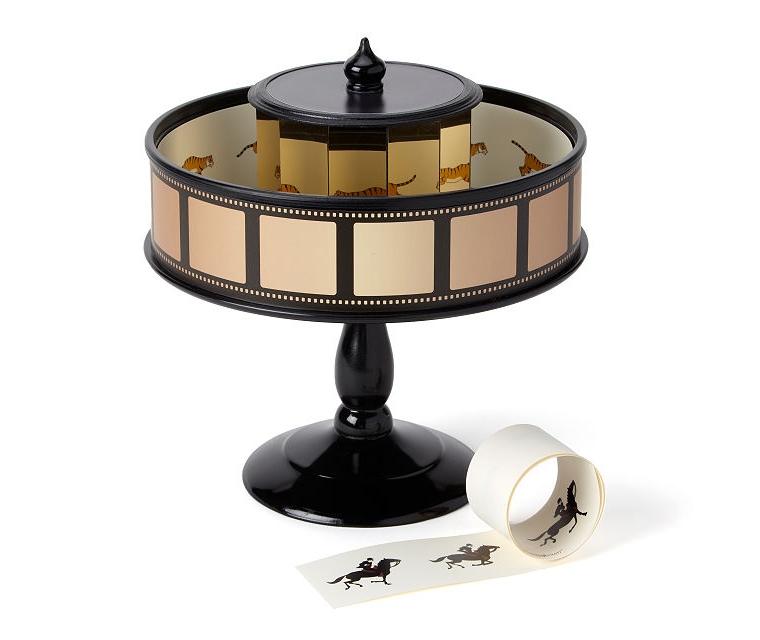 The ultimate desktop toy for animation history buffs, this mini motion-picture machine is modeled on Émile Reynaud’s 1877 invention and comes with 19 different strips (you can also make your own). [Uncommon Goods, $95] 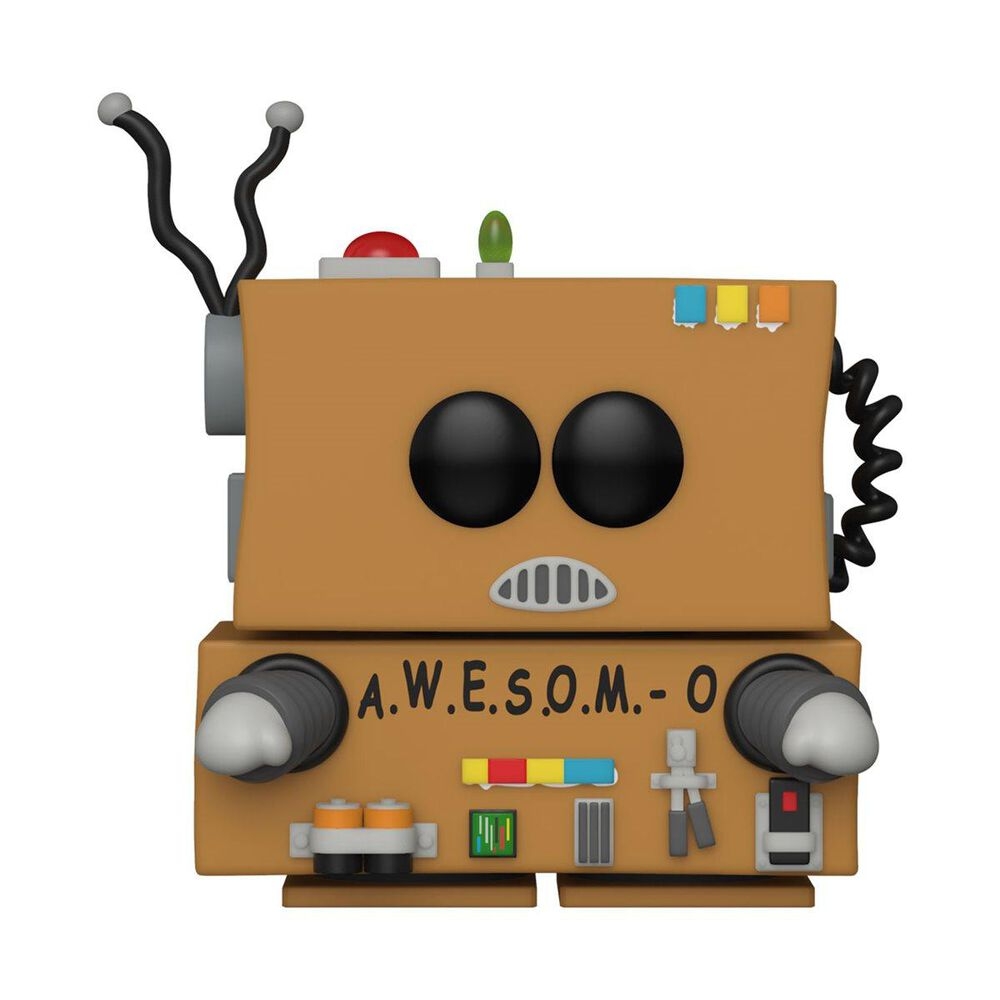 There may be more Funko vinyl figures, keychains, plushies and other toys than there are stars in the sky at this point, repping a plethora of brands and fandoms! We’re partial to this sweet South Park memory, but you’ll find something for anyone in their online store. [Funko, $11] 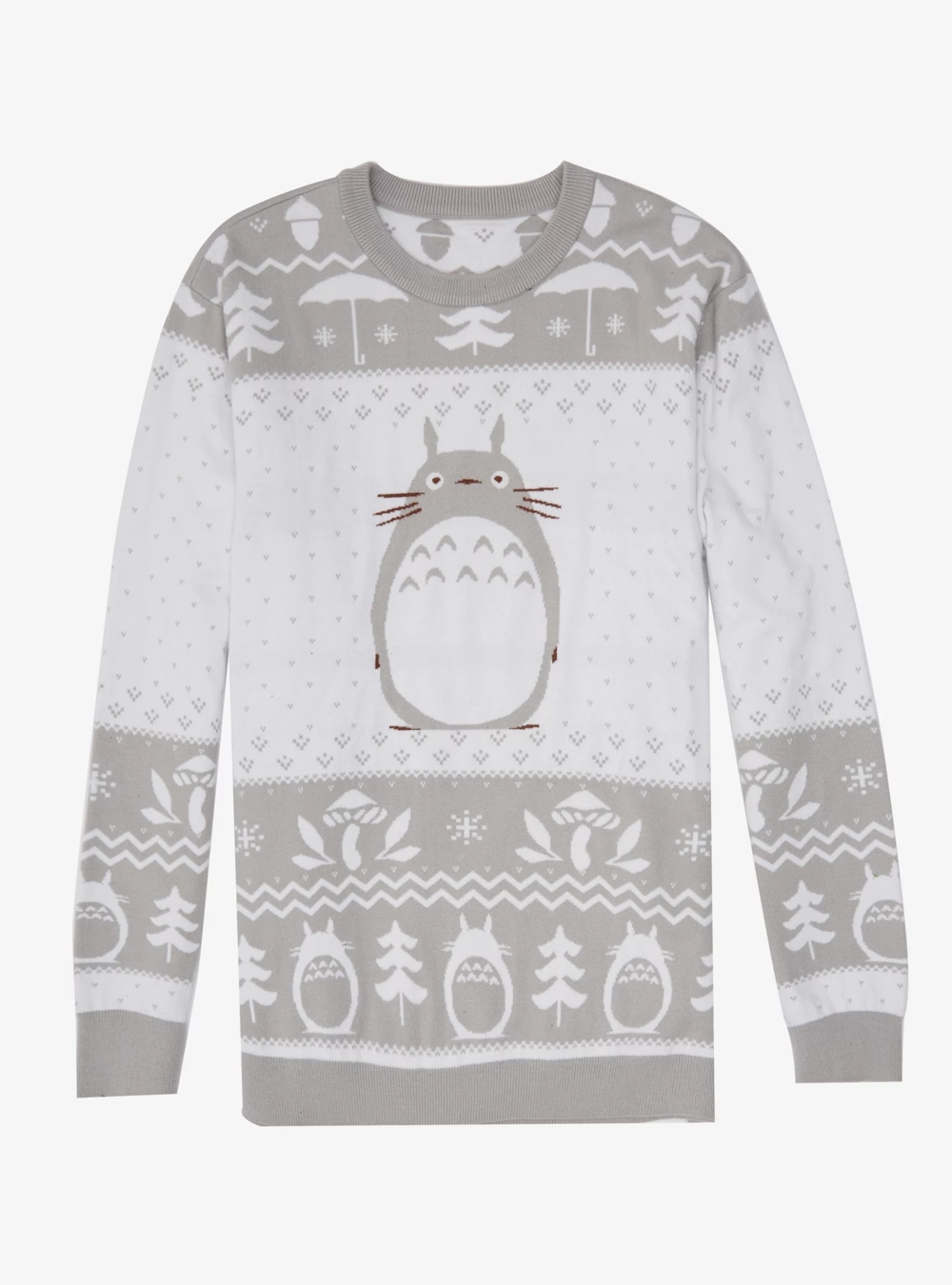 Keep your loved ones cozy and protected by Studio Ghibli’s beloved forest troll in this Nordic-influenced neutral perfect for any wardrobe, whether you can leave the house or not. [BoxLunch.com, $60] 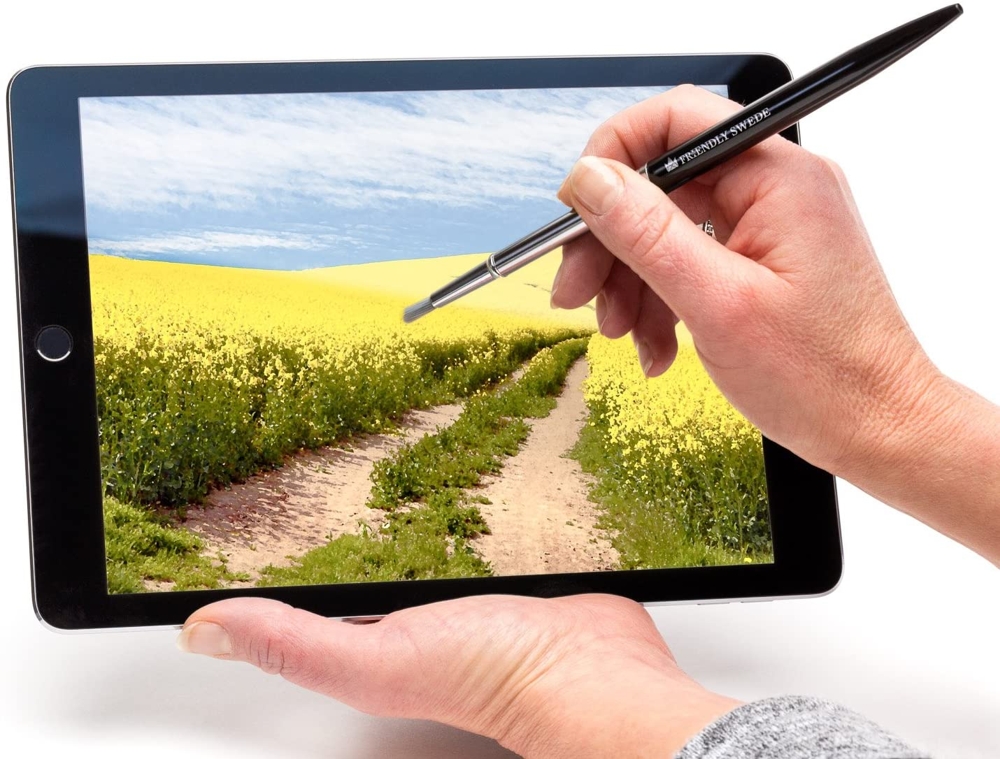 Designed to be compatible with any capacitive touch screen device, the adjustable-length stylus comes with four interchangeable tips — Precision Disc, Microfiber, Ballpoint and Brush — which store in the pen body. Great for jotting notes, doodling or letting off some creative steam on a small screen on those days when your desk is just … so far from your bed. [The Friendly Swede, $27]