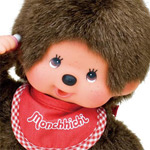 TF1 Licenses has been named licensing partner for collectible, cuddly toy brand Monchhichi, which will make a fresh 3D animated debut on TFOU this year thanks to production house Technicolor Animation. The monkey-like characters were created in 1974 by Japan’s Sekiguchi and now boasts an active fan community across social networks, particularly on Facebook.

In this new partnership, TF1 will help bring Monchhichi to shelves for a new generation of fans, with an expanded selection of products featuring both the original ’70s designs and the updated animated versions. A first deal has already been struck for the new toon with Silverlit, the twelfth largest toy manufacturer in France.

“We are particularly proud and pleased to be a master toy licensing partner for Monchhichi! We have all the ingredients to make this property a tremendous success in France in the short and medium term: an iconic character with a longstanding, solid reputation, top-quality production and incredible TV exposure” said Guillaume Coulaud, Marketing Director for Silverlit France. 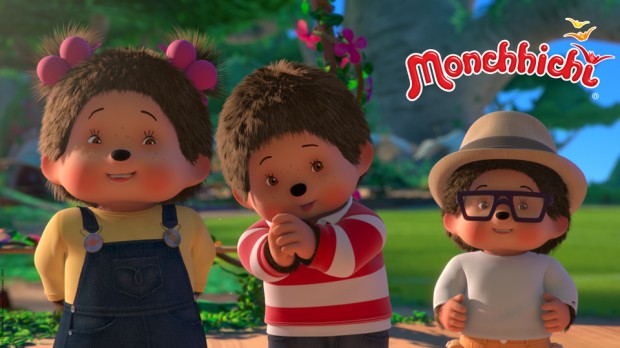