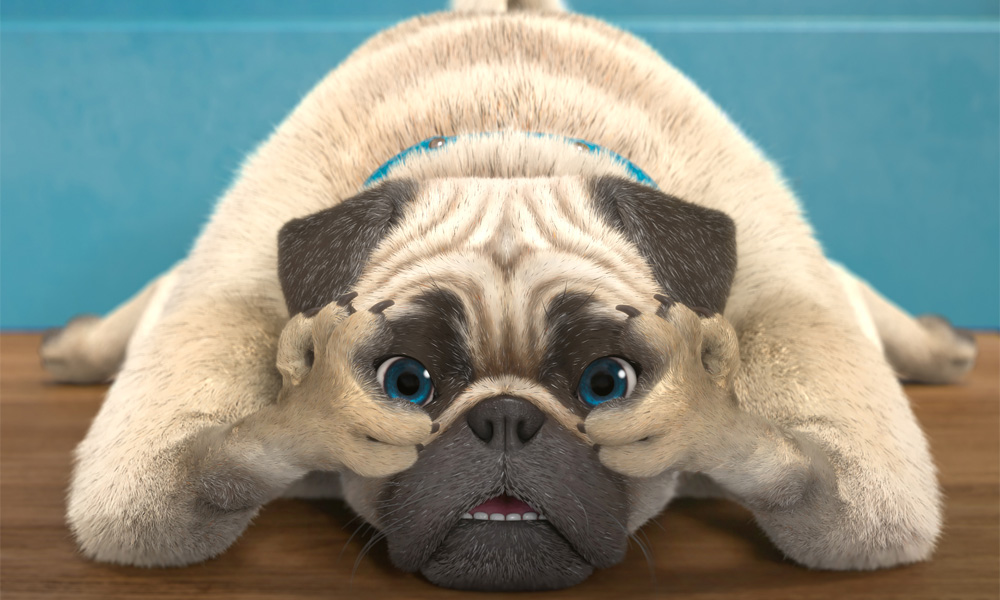 Leading European kids’ entertainment studio TeamTO has appointed New York-based Surge Licensing as the exclusive licensing and merchandising agent for the puppy-powered Mighty Mike brand in the U.S. and Canada. The series is rolling out across international channels this year, having premiered on Family Channel (Canada) in March and coming to Boomerang streaming in EMEA, Asia Pacific and Latin America this month.

“We are delighted to announce this partnership with Surge, a boutique agency that from the outset shares the same passion and clarity of vision for the Mighty Mike brand. It is also gratifying to see the superb response to our canine caper internationally, as our ‘pugalicious’ Mike debuts across TV channels,” said Patricia de Wilde, Director of Marketing and New Business, TeamTO.

“Mighty Mike is a brand for kids of all ages, and certainly filled with heart, thanks to TeamTO’s unique animation technology which brings this affectionate pug to life in the most endearing of ways. As such, Mighty Mike is the basis for an incredible toy and lifestyle brand, and we are confident will resonate with all,” said Elan Freedman, Vice President of Business Development, Surge Licensing.

Produced by TeamTO, with Canada’s Digital Dimension, and distributed internationally by CAKE, Mighty Mike (78 x 7’) is a unique CGI animated, dialogue-free slapstick comedy for 6- to 11-year olds, in the style of Tom & Jerry meets silly pet videos. TeamTO’s revolutionary production has resulted in a level of photorealism that is virtually unparalleled in the world of kid’s television.

The star of the show is a refined pug with sophisticated tastes who longs for a quiet life but is forced to defend his house from a bunch of furry intruders and maddening pets instead. Raccoons, turtles and Fluffy the cat have a knack for showing up at the worst possible moment, dragging Mike into a series of unforeseen twists and turns – and making him miss yet another opportunity to impress Iris, the elegant dog next door. 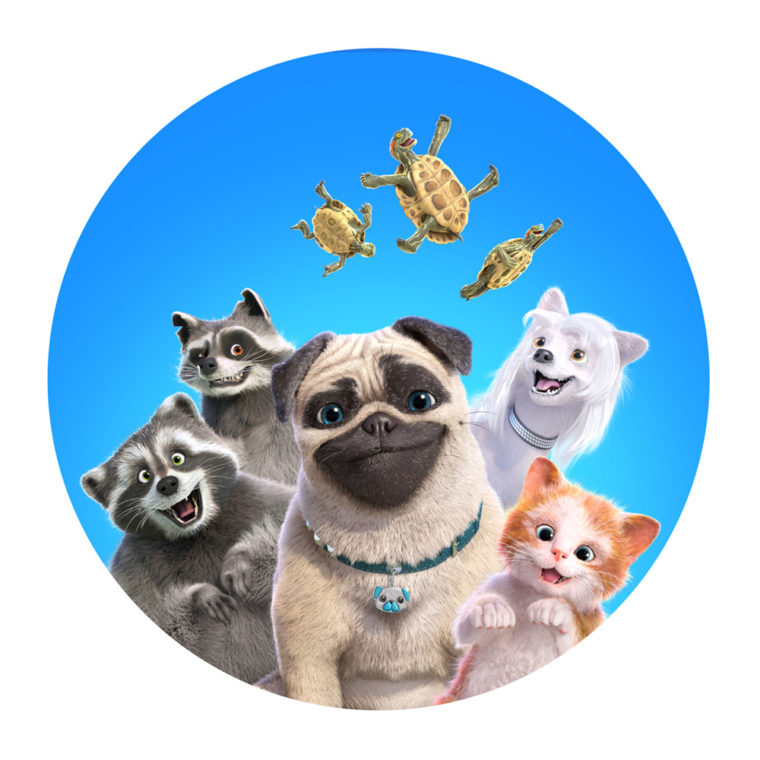