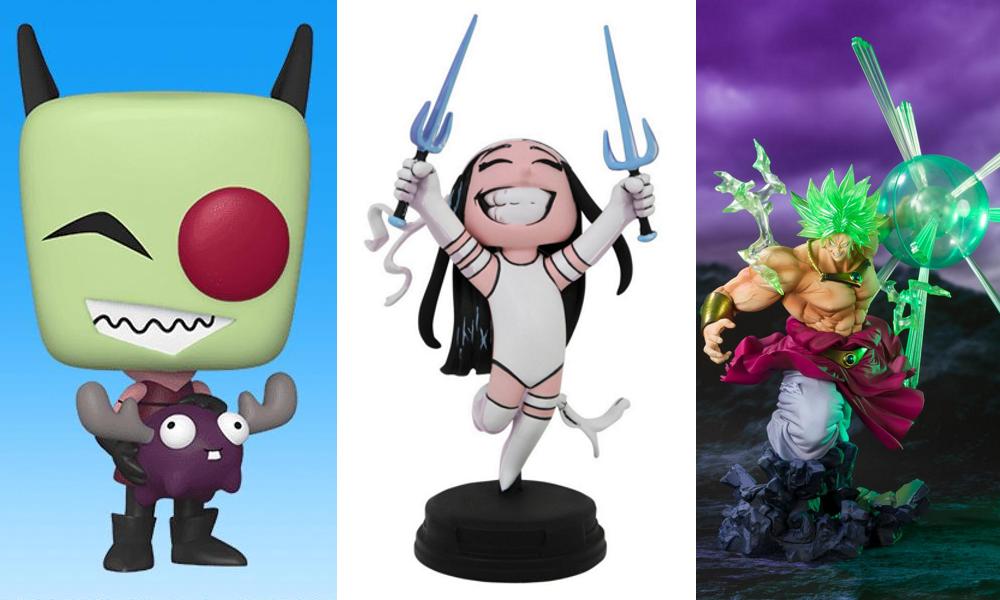 The best part of this year’s virtual SDCC? You can watch panels for your favorite shows, movies and talented creatives in one browser window while you click your way through geektastic retail therapy in another!

The Adventure Zone: Petals to the Metal

The McElroy boys are back as their fantasy RPG alter-egos for a third graphic novel installment, adapted and illustrated by Carey Pietsch (Lumberjanes). Inspired by the hit podcast (in development as a Peacock original animated series), Vol.3 follows Taako, Magnus and Merle as they set out to apprehend master thief The Raven and retrieve his Grand Relic for the Bureau of Balance — and test their skills at battle wagon racing. [First Second, $20 paperback / $10 digital] 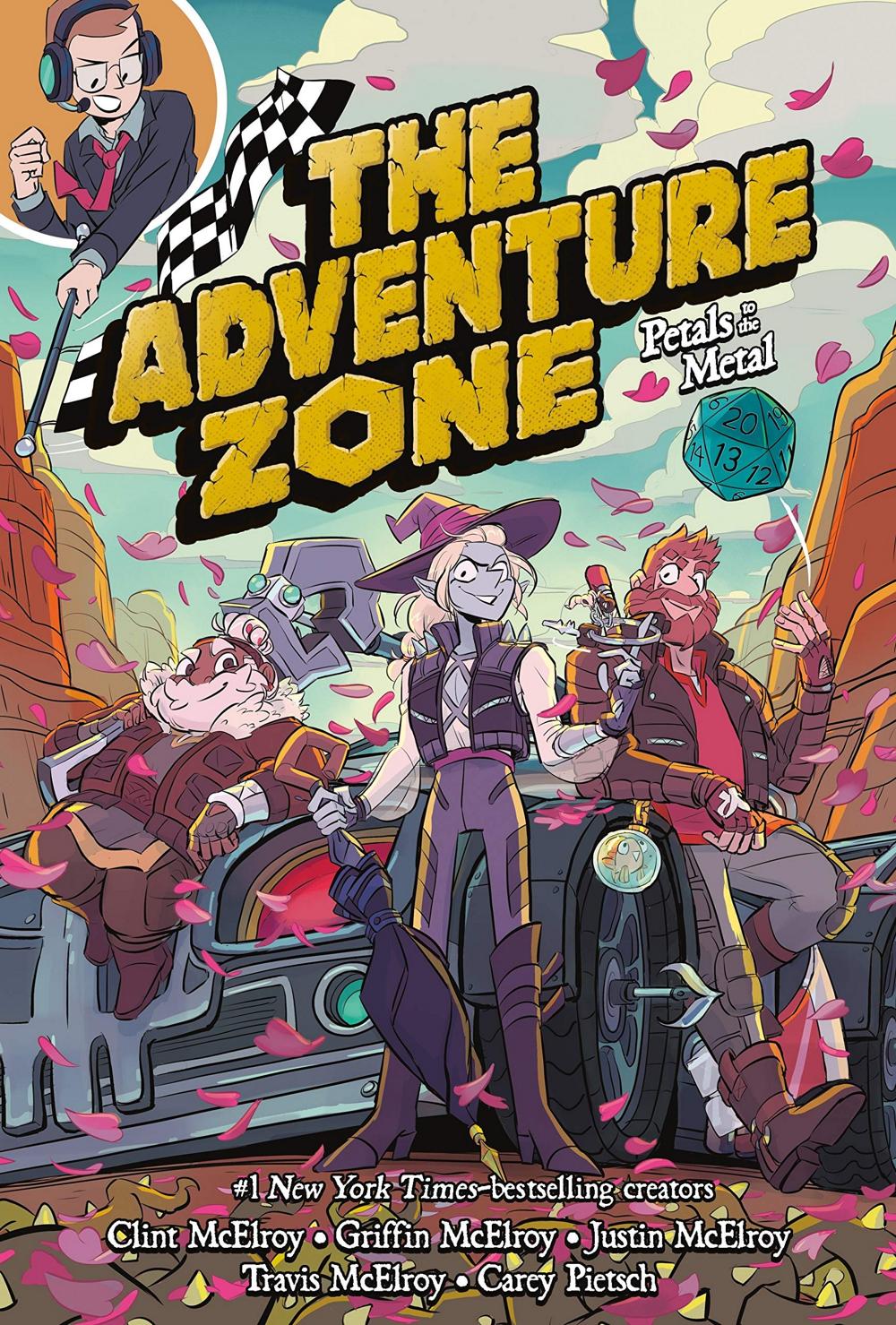 The Art of Cuphead

Drink in the 1930s cartoon-inspired animation of the wildly acclaimed hand-drawn game from Studio MDHR with this 260+ page exposé, packed with full-color artwork and personal insights from creators Chad and Jared Moldenhauer. The perfect refreshment as you wait for The Cuphead Show to premiere on Netflix! [Dark Horse Books, $40 hardcover / $20 digital] 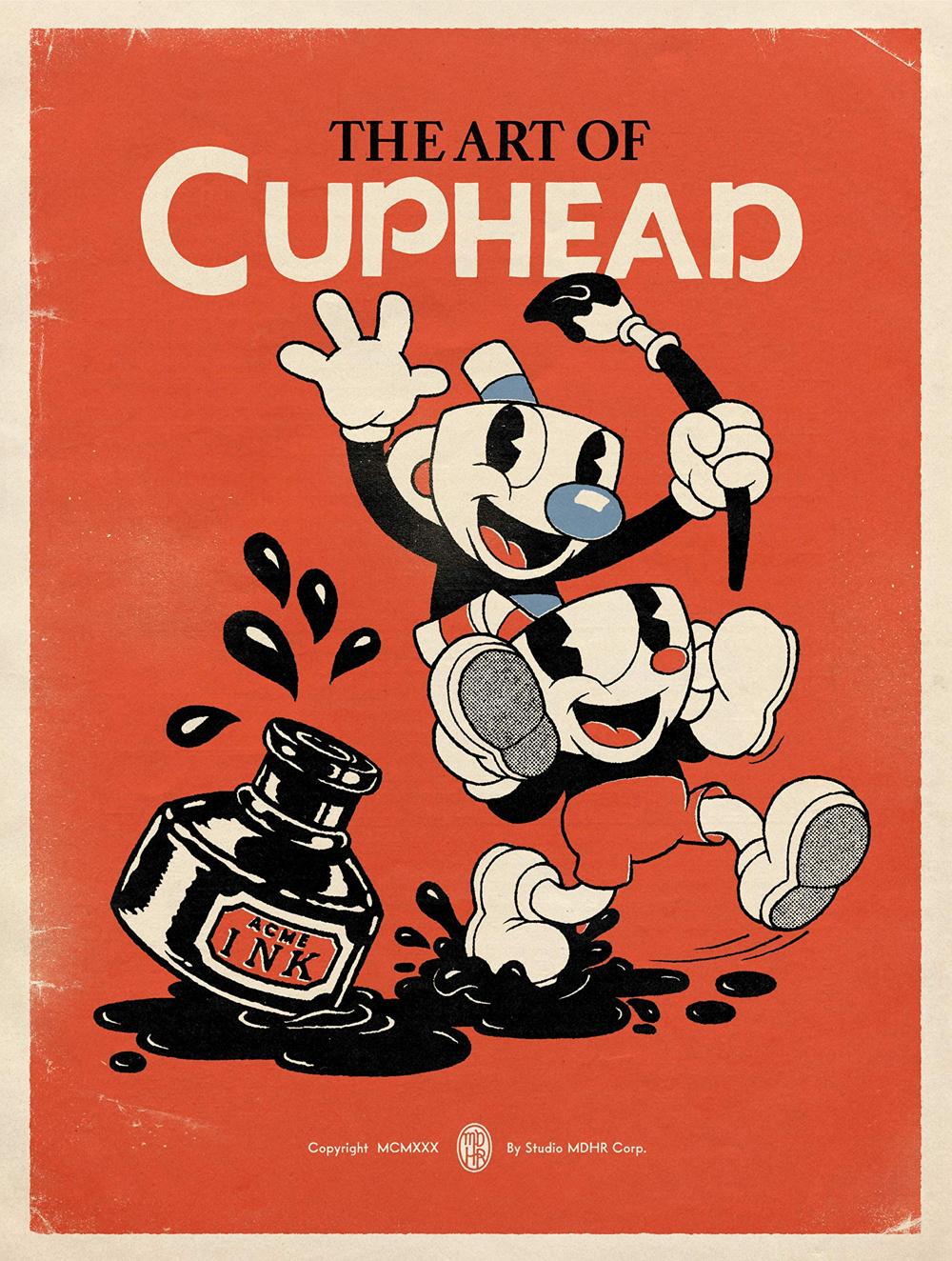 The Art of The Last of Us Part II Deluxe Edition 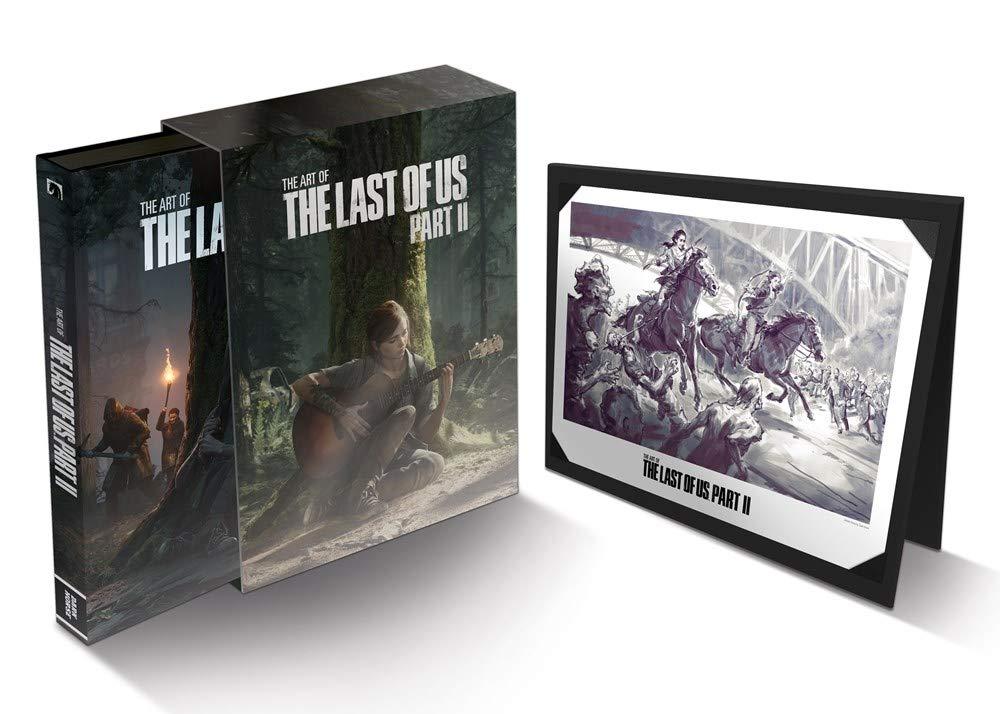 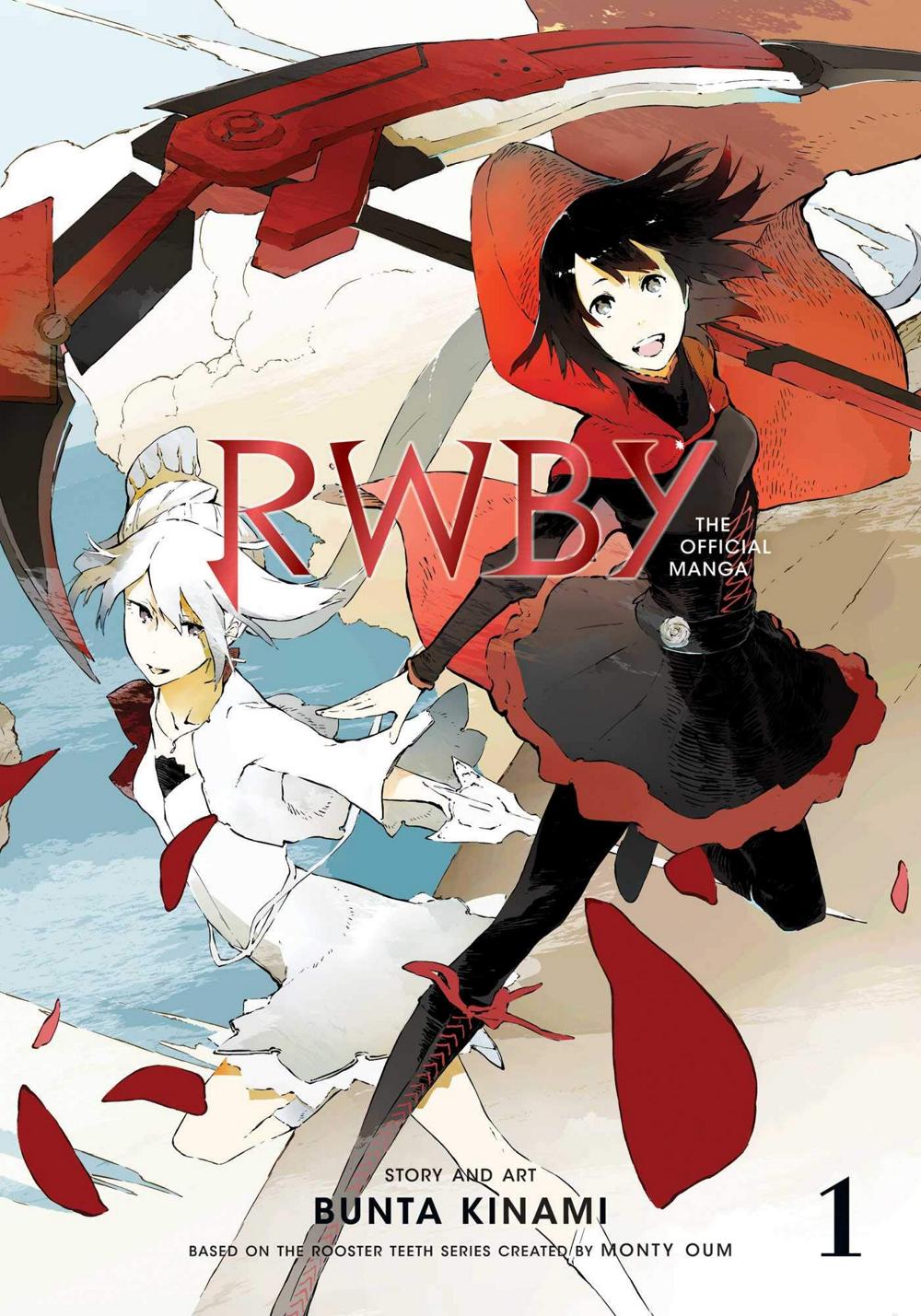 Wonder Woman: The Way of the Amazons

Herewith lie the secrets of Themyscira, the home of the Amazon Warriors and their princess, Diana … Learn all you want to know about the history and artifacts of Wonder Woman’s home, illuminated through beautiful original illustrations and special secrets to unfold in these pages. Aimed at kids 8+, or warrior royalty of all ages. 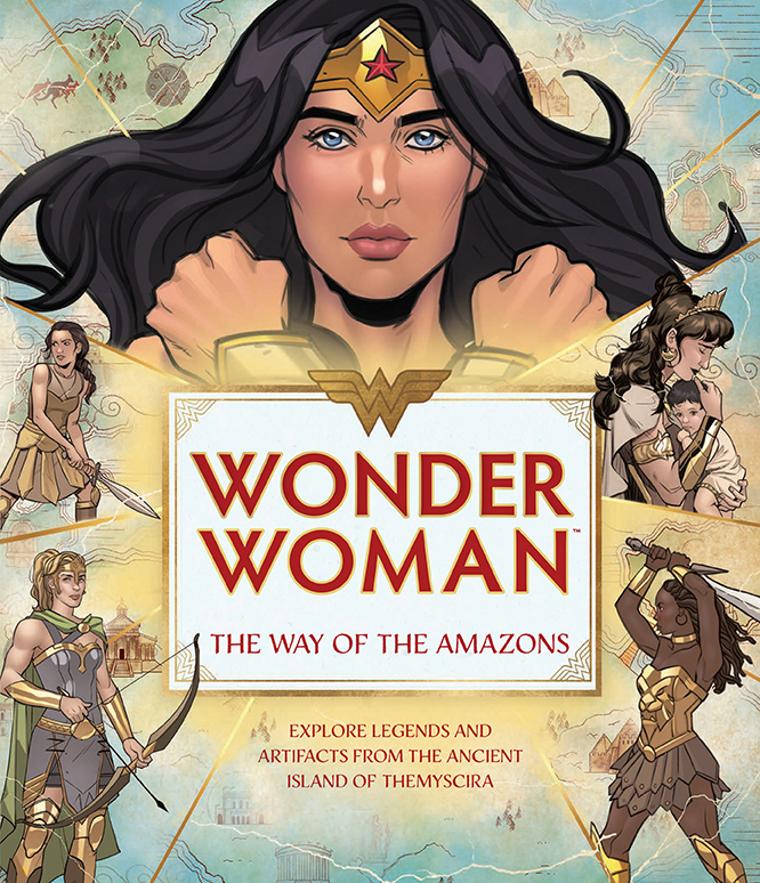 Wonder Woman: The Way of the Amazons

New items are dropping on the regular — everything from Star Wars: The Clone Wars pins to Naruto Shippuden figures to Starship Troopers vinyl. Keep checking for new items! (EntertainementEarth.com) 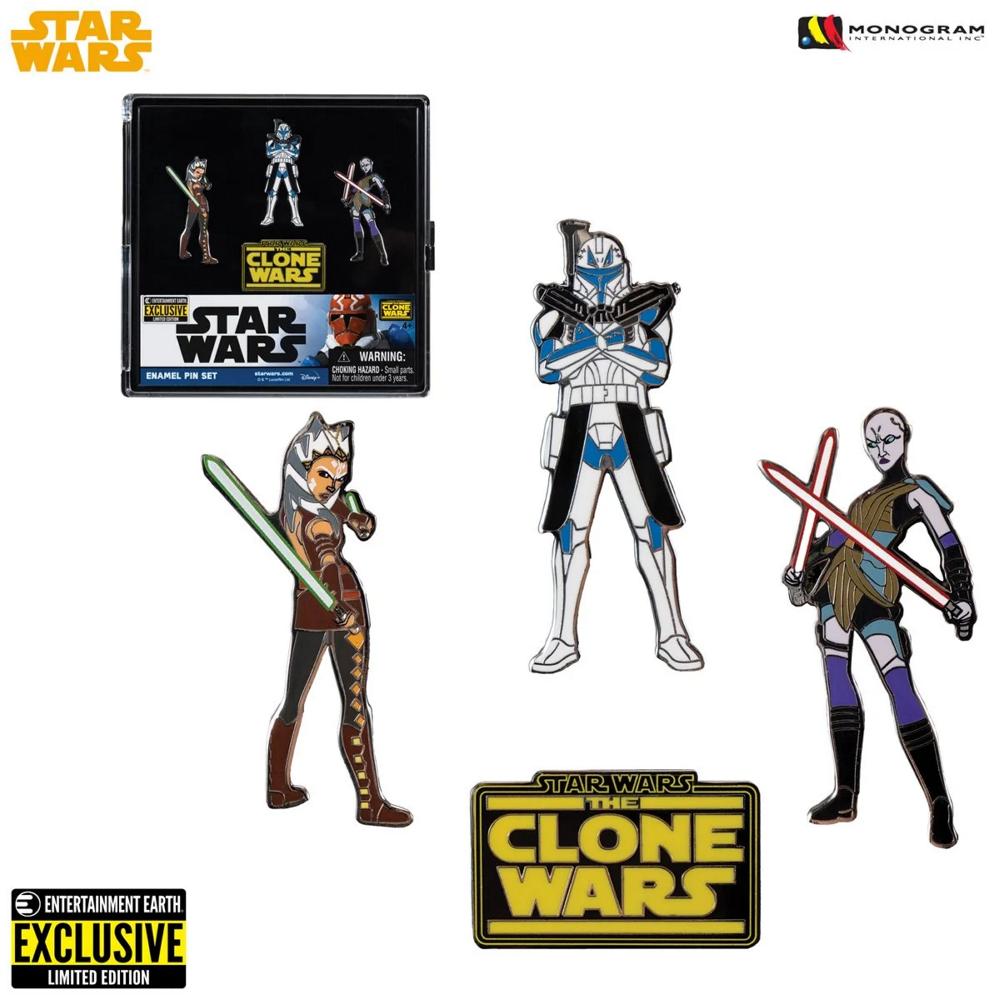 Known for its detailed, high-quality figures, NECA’s annual TMNT set is rockin’ and retro this year. The Teenage Mutant Ninja Turtles (1990 Movie) 7″ Scale Action Figure Musical Mutagen Tour 4-Pack reimagines the heroes in a half shell as arena sell-out shredders. The box doubles as a stage, and set includes instruments, accessories, interchangeable hands and, of course, a pizza. ($125 at Target, July 23; available internationally through TheNECAStore.com for $150) 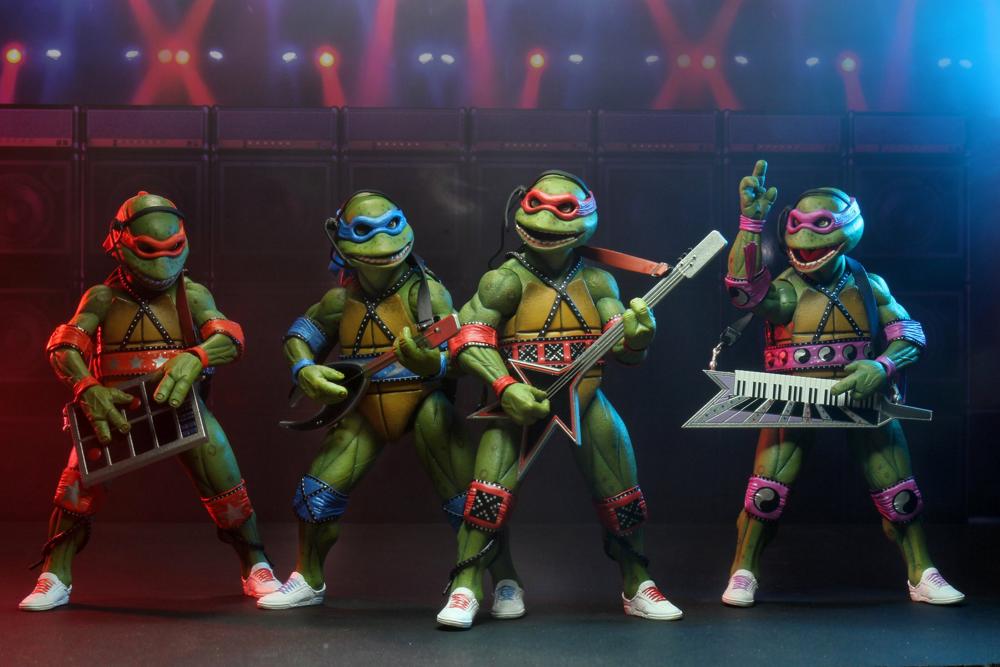 28 pieces inspired by the hero’s iconic WW emblem, lasso of truth — and even the villainous Minerva. ($229-$839, available now)

IDW Games and CMON Ltd. have teamed up for this Stan Sakai inspired expansion to the popular board game. The BackerKit preorder campaign runs through August 14.

Two highly limited items are on offer this year: an all-new Star Wars Boba Fett Concept ⅙ Scale Bust based on the designs of Joe Johnston and Ralph McQuarrie, with two alternate helmets ($120, 500 pieces), and a Marvel animated Animated-Style Elektra Statue, a joyful five-inch jumping Elektra in her white outfit based on a variant cover ($50, 250 pieces). (www.gentlegiantltd.com) 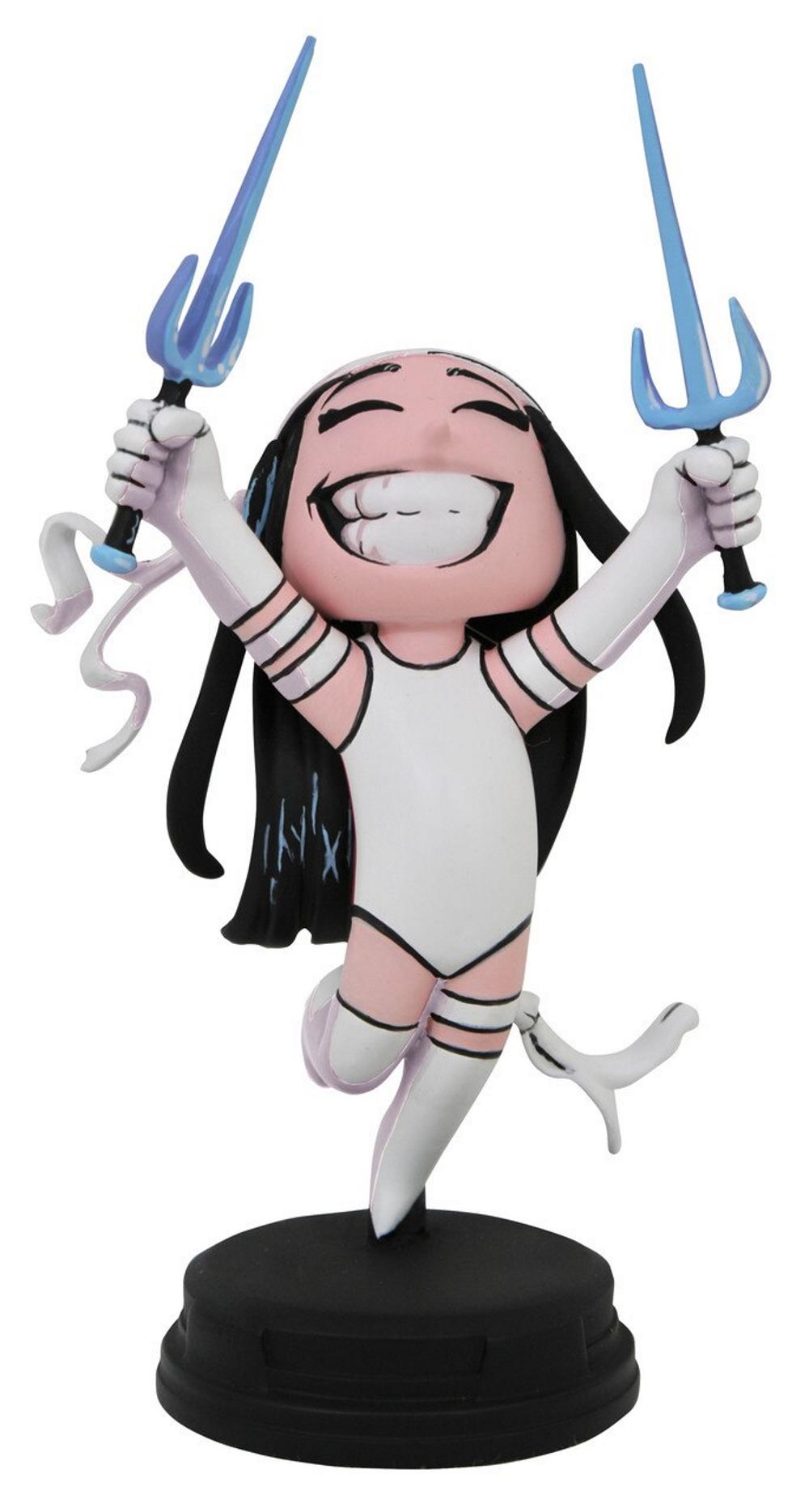 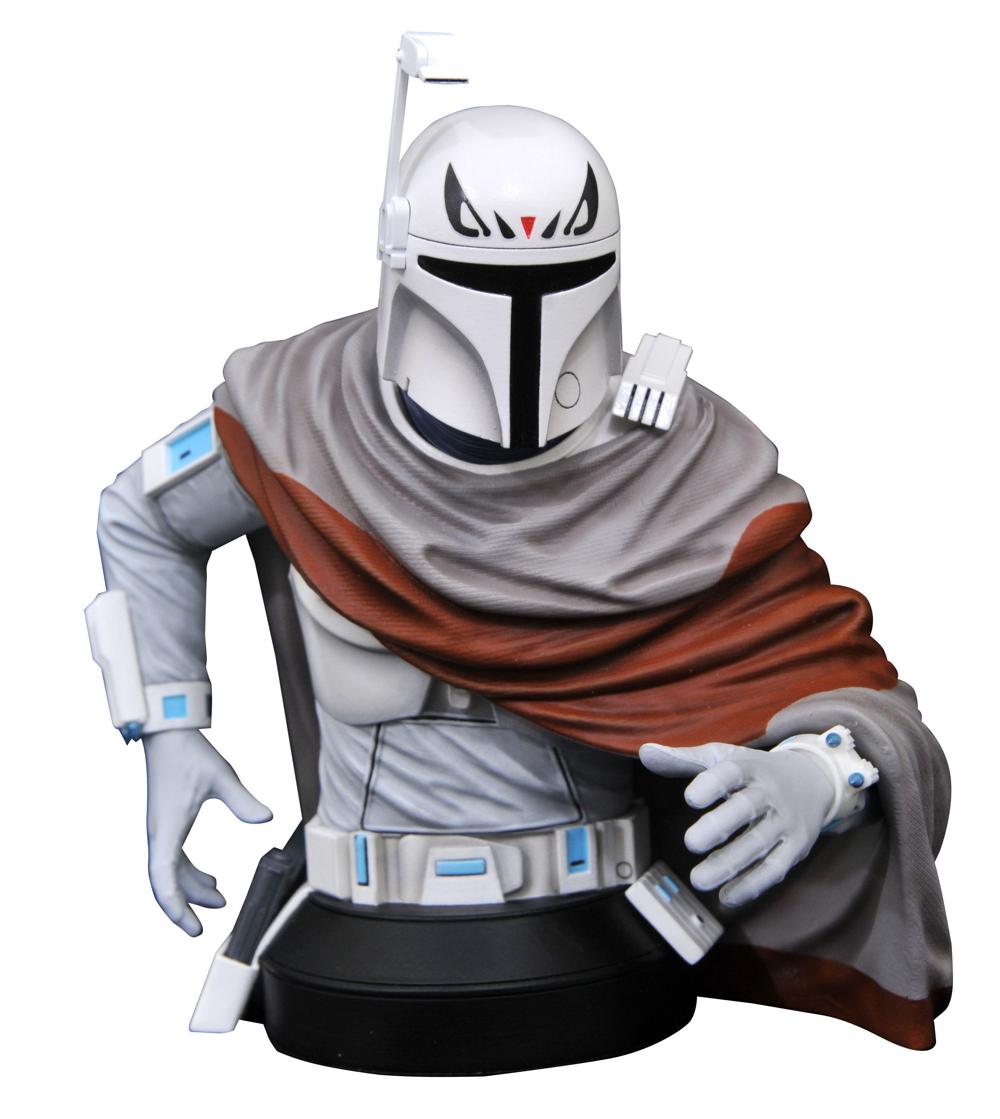 A whole slew of exclusives were announced during Pulse Fan First Friday for Walmart, Amazon and fan channel Generations Selects. We’re partial to the colorful Transformers: Generations War for Cybertron Trilogy Quintesson Pit of Judgement 5-Pack, available exclusively on HasbroPulse.com in the U.S. and Canada. ($70, September) 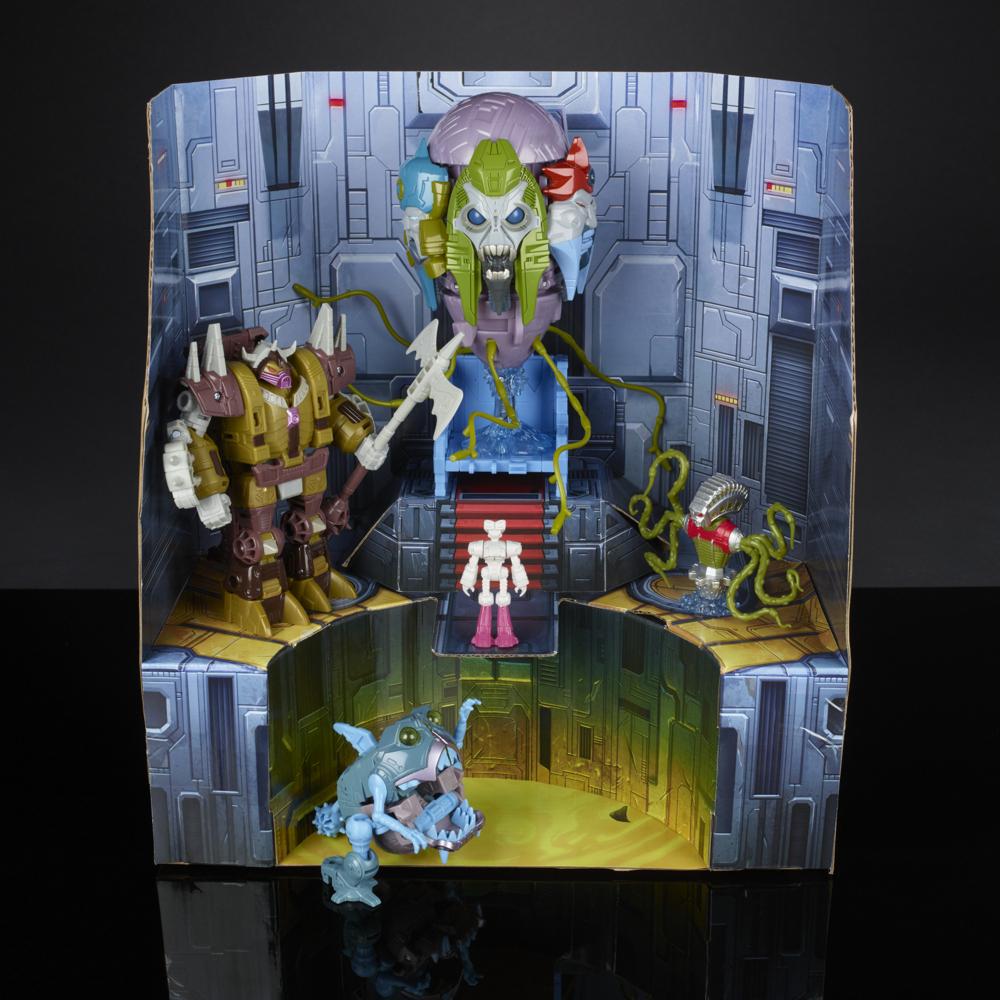 The first round of SDCC exclusive preorders dropped included awesome Godzilla and Dragon Ball pieces from top lines. Fans will be real charged up about the FiguartsZERO Super Saiyan Broly – The Burning Battles 12.5″ figure in an event-exclusive color edition, available for pre-order at Bluefin’s website. ($90, ships August) 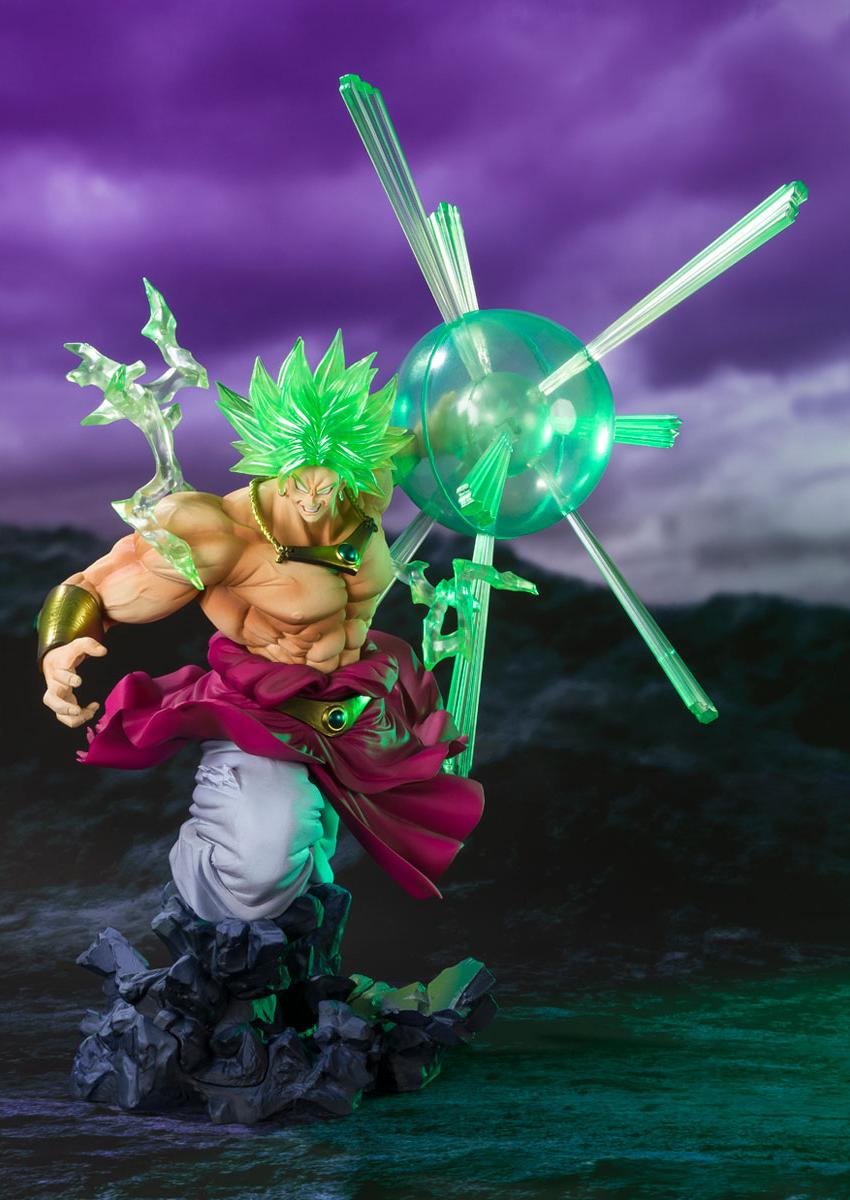 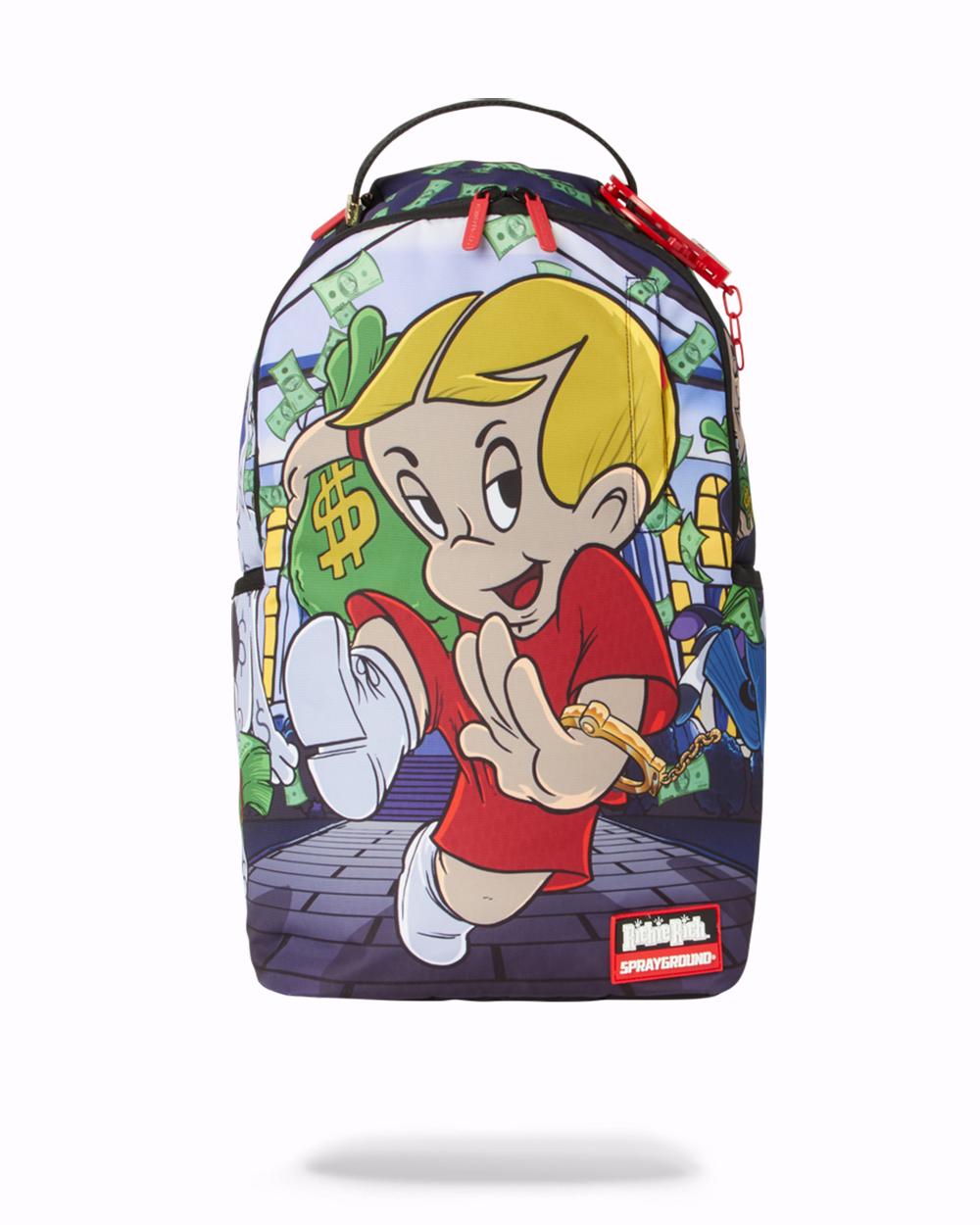 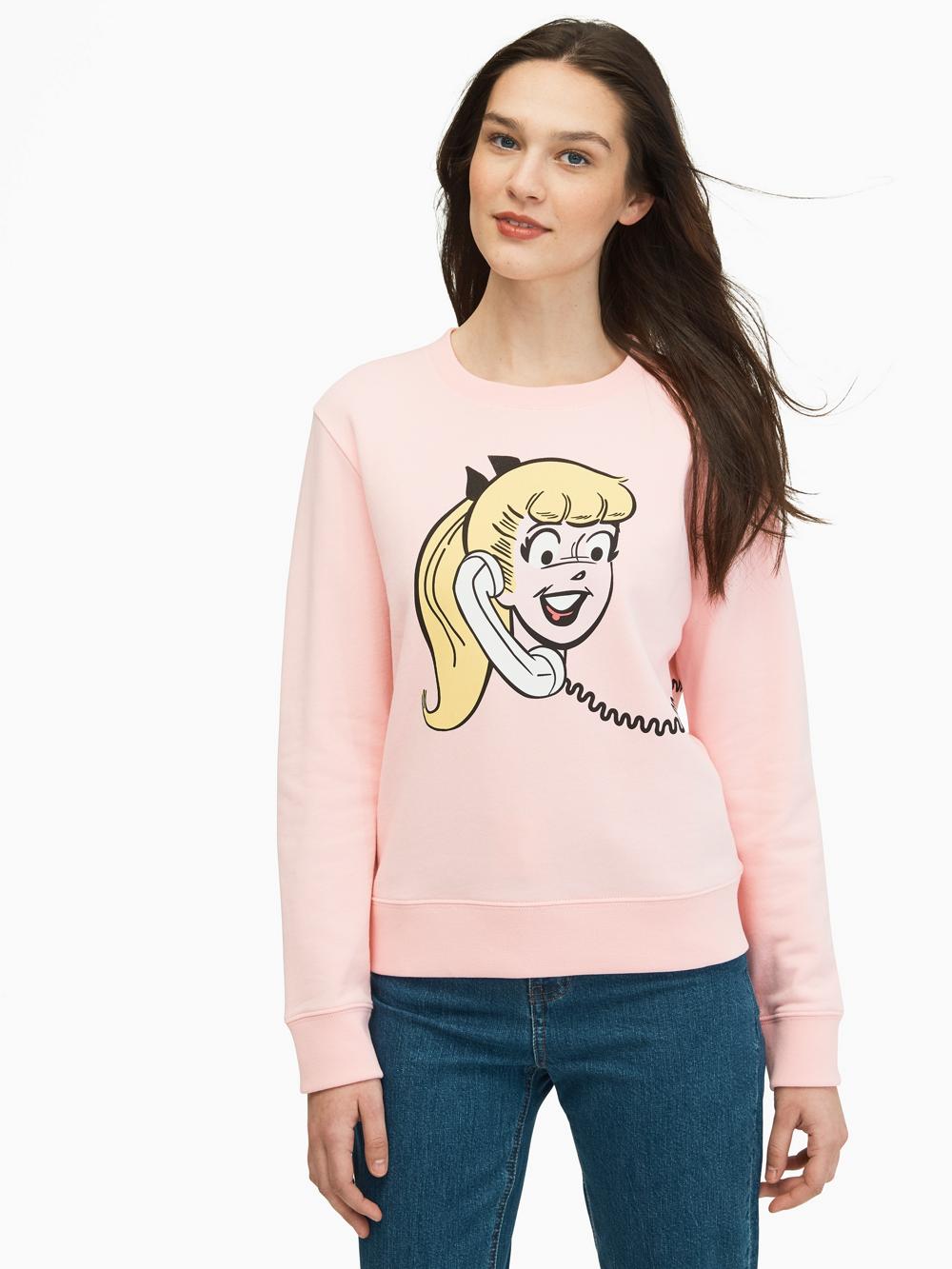 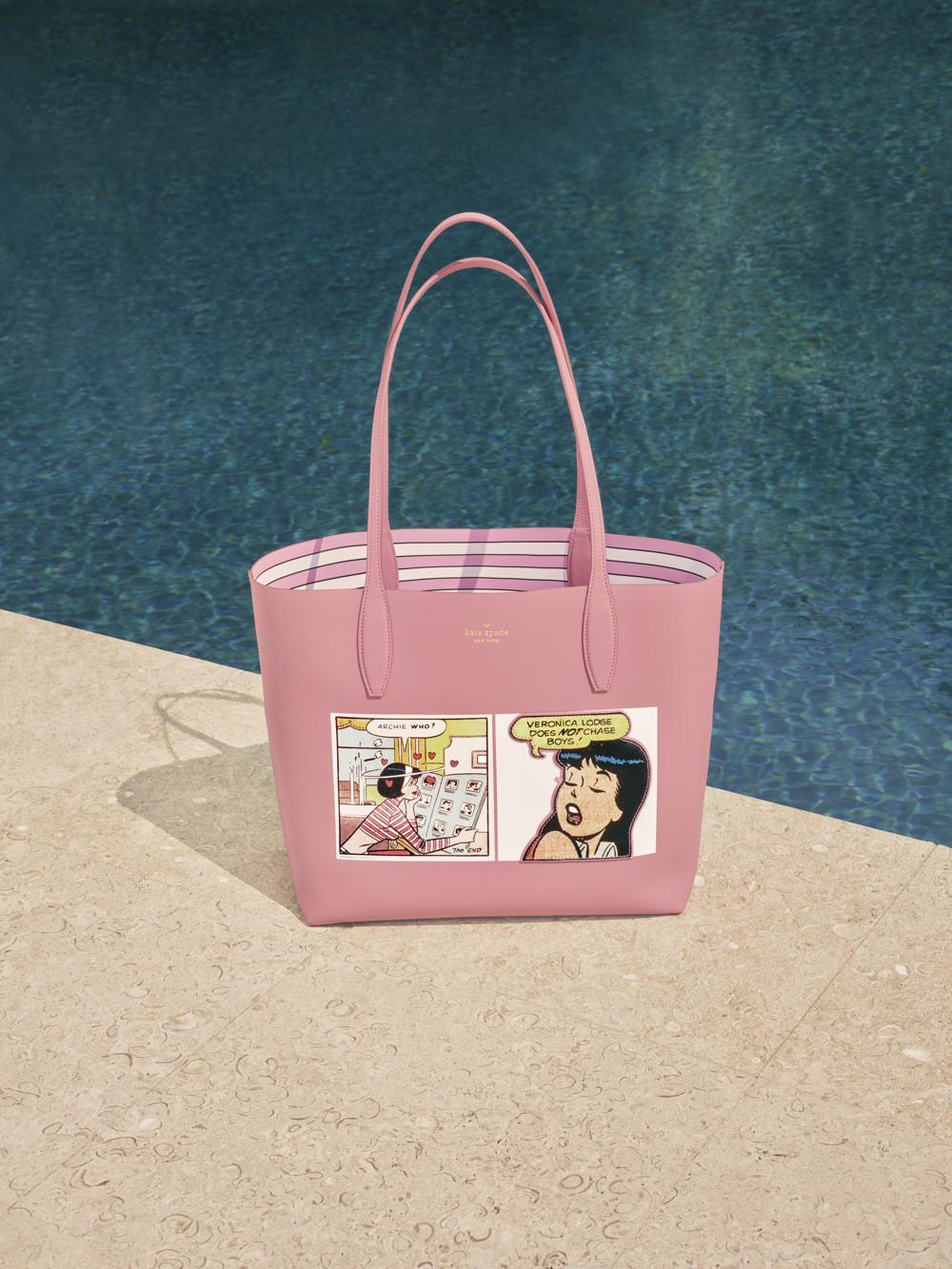 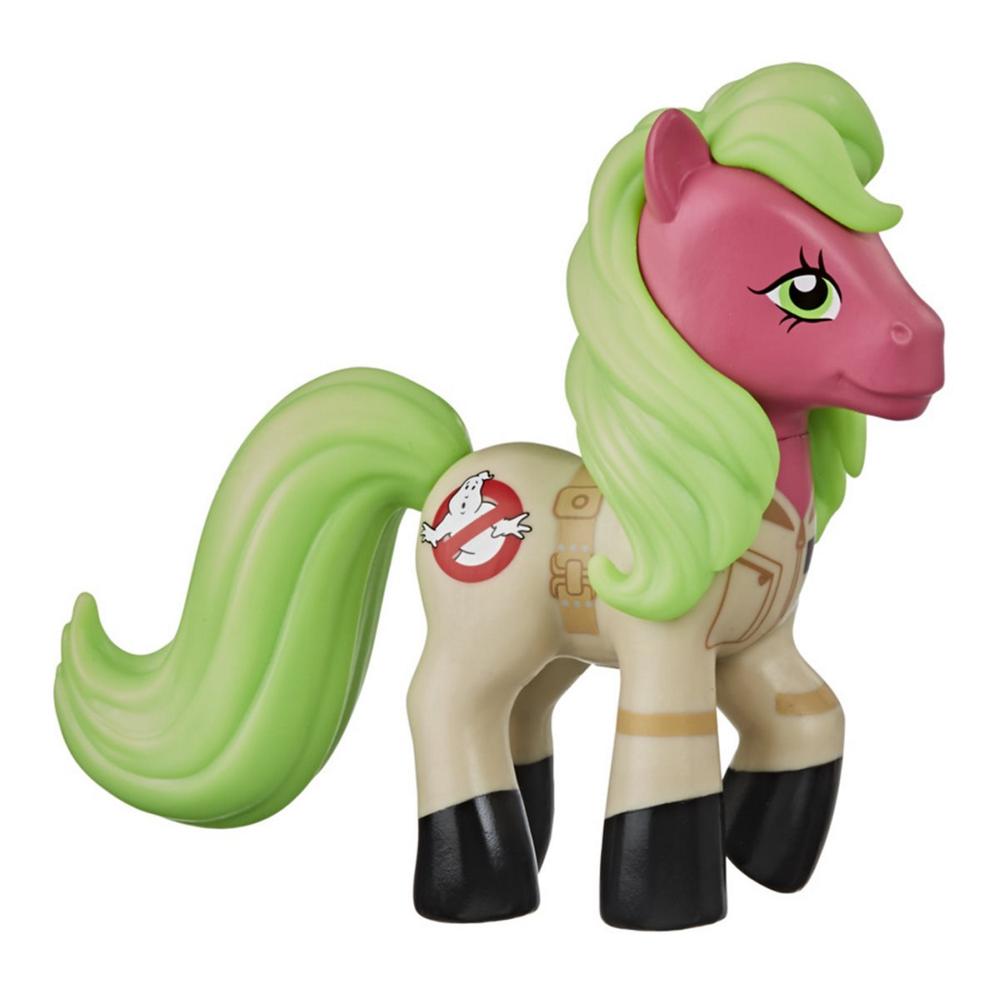 You may also like...
Related Topics:Comic-Con@Home, featured
Geographic Region:North America