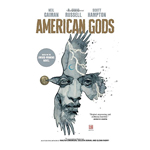 With the new Trolls: The Beat Goes On DreamWorks Animation Television series keeping the good times rolling on Netflix and a second season on order, it’s no wonder that a fresh avalanche of sparkly, candy-colored, feel-good goodies is heading our way. This lucky reviewer received a jam-packed “Super-Fantastic Craft Party Kit” from DWA. Once I assembled my Troll-hair headband and prepared a Snack Pack garland to welcome my new playmates, I got to check out some of Hasbro’s super cute and collectible new dolls.

For desktop collectors at low risk of choking, new series of ever-popular Blind Bag mini figures ($2.99 each) are rolling out, as well as four-inchers with clip-on critter pals ($4.99) — both with free flowing hair. The Hair Raising Satin & Troll Baby ($9.99) features an appropriately flocked-all-over Satin doll with a wee one meant to hide in her hair (Lady Lovelylocks would be jealous). In the medium hairplay range, the glitter-flecked Gia Grooves ($14.99) offers more Marie Antoinette opulence with a shimmery hideaway Troll Baby, floofing comb and disco ball earrings.

The pièce de résistance of the party pack is definitely the new Camp Critter Pod ($19.99) playset, which has it all going on: The pod spins and “blooms” open to reveal a three-sided, multilevel playroom for a bunch of glow-in-the-dark critters to enjoy a slide, merry-go-round, hammock, etc. under Poppy’s supervision. The 12-piece set for kids 4+ can be connected to others to create a thriving Troll Village. Hasbro’s new Trolls line is available from retailers and hasbrotoyshop.com. 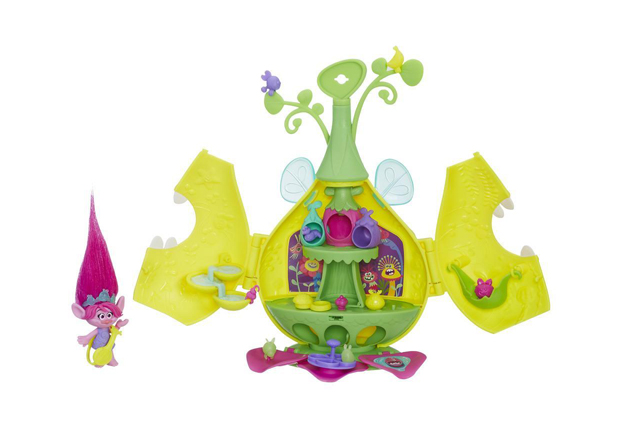 The colorful stars of Cartoon Network will be setting sale late this year on their first fully-branded cruise ship, the Cartoon Network Wave. The vessel is being launched by the Turner brand and Oceanic Group, and will embark on its maiden voyage from its home port in Singapore with 2,000 guests enjoying 11 decks of excitement.

The entire onboard experience of the Wave is inspired by the CN’s beloved bevy of characters and their enchanting worlds, such as Adventure Time, Ben 10, The Powerpuff Girls and We Bare Bears. Passengers will be able to take in diverse entertainments and activities, enjoy a number of recreation features and keep up their strength with food, beverage and retail options. The Wave will sail from Singapore Cruise Centre to 13 popular destination ports in Asia Pacific, including Malaysia, Thailand, China, Taiwan, South Korea, Australia and Japan. 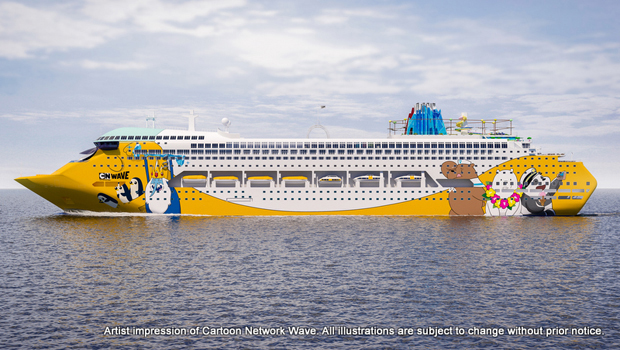 The Art of The Secret World of Arrietty [VIZ Media, $35] This new hardcover edition brings Studio Ghibli’s luscious adaptation of Mary Norton’s classic novel The Borrowers to your fingertips with vivid full-color illustrations, concept sketches, and interviews. Release in 2010, Arrietty was directed by the studio’s youngest-ever helmer, Hiromasa Yonebayashi (When Marnie Was There, Studio Ponoc’s Mary and the Witch’s Flower); Hayao Miyazaki supervised production/development.

Brazen: Rebel Ladies Who Rocked the World [First Second, $18] As audience demand for diverse stories, storytellers and heroes begins to batter down the old stone walls of the entertainment industry, this English-language collection from French graphic novelist Pénélope Bagieu (Josephine, Exquisite Corpse) comes at the perfect time. Aimed at teens and young adults, these illustrated profiles of historic female figures from around the world — from Hedy Lamarr to Naziq al-Abid — are a great point of inspiration for artists and writers who want to create complex, strong, compelling characters for the next generation. Plus, they’re just plain fun to read.

Marie Thorhauge Art Book [$55] If you’re looking for a small press collection packed with big inspiration, look no further than this lovely little 80-page book of work from this Danish animation artist and designer who has worked for Cartoon Saloon, Cartoon Network, LAIKA and other major creative houses. The characters, backgrounds and illustrations in the book were created from 2015-2017, spanning pooches with personality to playful explorations of color in environments. Available from gallerynucleus.com and mariethorhauge.com. 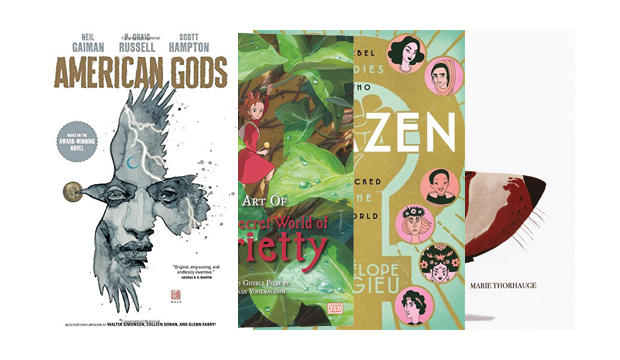 The Breadwinner [Universal, $23 | $30 BD] Cartoon Saloon’s striking adaptation about a young Afghan girl who disguises herself as a boy to support her family after her father’s wrongful arrest has received wide critical acclaim, winning the Annie Award for indie feature and receiving Golden Globe and Oscar nominations. The release includes intro by director Nora Twomey and exec producer Angelina Jolie, director and guest artist commentary, and The Making of the Breadwinner. [March 6]

Ferdinand [Fox, $30 | $35 BD | $40 4K] The children’s classic gets a colorful, big-hearted update through Blue Sky Studios, starring John Cena as a misunderstood bull who rallies a misfit team of animal pals to escape his bullfighting fate and return to the simple life he loves. The Carlos Saldanha-directed comedy-adventure comes with an arena’s worth of bonus features spanning music, environment design, flower gardening and more. [March 13]

The Shape of Water [Fox, $30 | $35 BD | $40 4K] Guillermo del Toro delivers another moving cinematic triumph, combining his love of classic movie monsters and important sociological questions into the story of a lonely woman whose life is changed when she and a coworker discover a classified experiment in their Cold War era government lab. The film is a festival and awards season favorite, earning 13 Oscar nominations, two Golden Globes and three BAFTAs. Special features explore the story, production process and a master class with del Toro. [March 13]

Thor: Ragnarok [Disney, $25 BD | $30 4K] All Hela breaks loose in the latest Marvel home release, which sets an imprisoned and hammerless Thor on a desperate race against time to return to Asgard and prevent its ultimate destruction by Cate Blanchett’s totally fierce headgear — pounding his way through a gladiator Hulk, loathsome Loki, fearsome Valkyrie and the eccentric Grandmaster. The home release includes a merciless onslaught of special features, from gag reel and 8 Bit Scenes to deep filmcraft with director Taika Waititi, Marvel mythology, and more. [March 6] 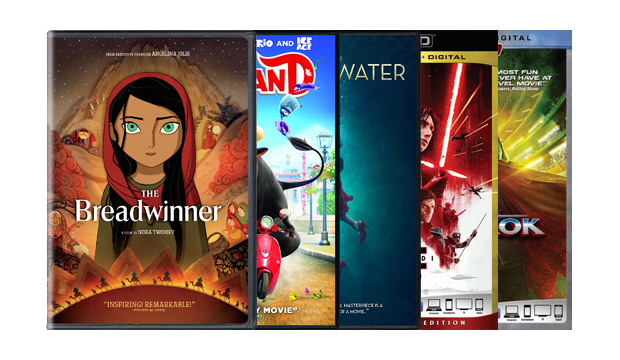