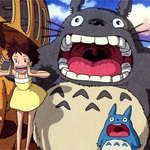 Omura told The Japan Times: “Studio Ghibli’s films have love toward living creatures and Earth, which fits the concept of the expo. I would like to pass down this idea to future generations.”

The project is a collaboration between the Aichi government and Studio Ghibli, and will build around an existing replica of the country house where much of the film takes place that was erected for the 2005 World Expo in the 200-hectare Aichi Commemorative Park in Nagakute. The completed “Ghibli Park” will recreate other locations and landscapes from the movie. (Working Catbus not yet confirmed.)

Released in 1988, My Neighbor Totoro was written and directed by Miyazaki. The story centers on Satsuki, a schoolgirl who moves to a “haunted” house in the country with her father and younger sister, Mei, to be closer to the hospital where her mother is convalescing. What unfolds is a series of incredible adventures with the local forest spirits for the sisters.

In keeping with Totoro‘s theme of respecting spirits of nature and Miyazaki’s own passion for ecological preservation, new attractions will be created in existing park playgrounds and other built areas to avoid felling trees. 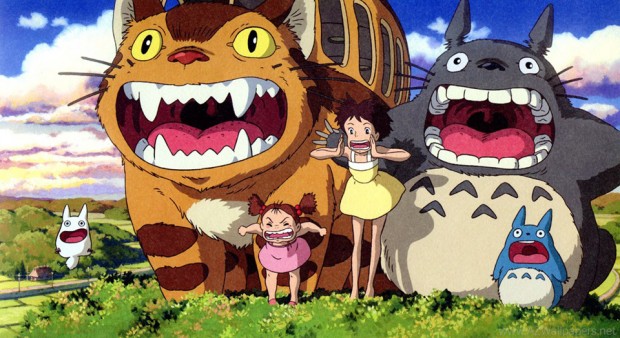 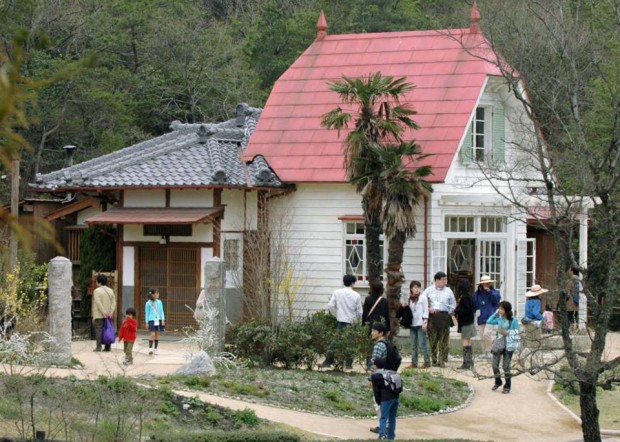 The family home from Totoro at the 2005 World Expo in Nagakute, Aichi Pref. Photo from KYODO.