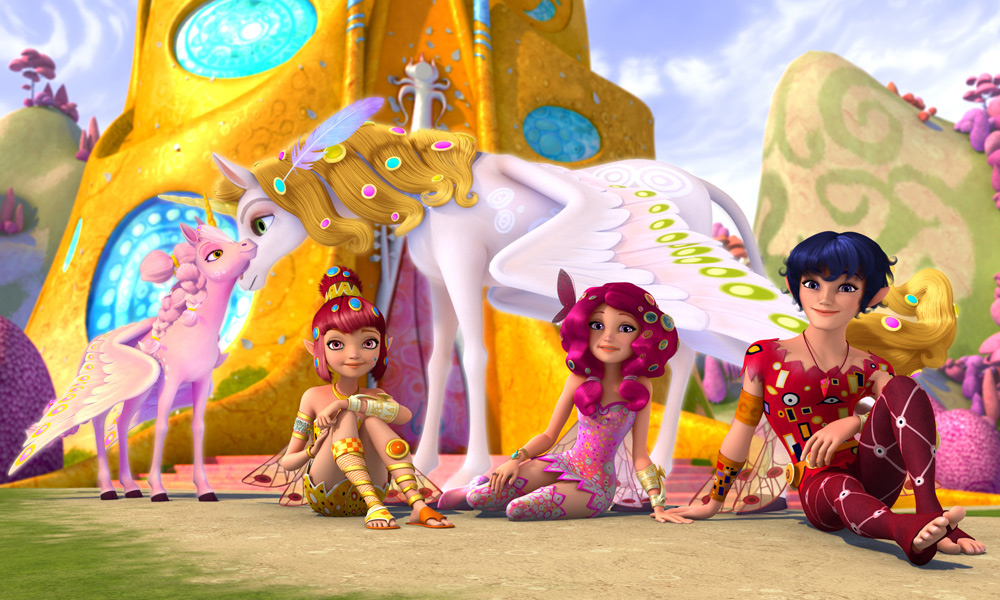 Munich-based brand management and media group Studio 100 Media | m4e has partnered with JLK Brand Licensing Group in Westport, Connecticut, to build a long-term licensing and merchandising program for its Maya the Bee, Mia and Me and Heidi in the U.S. and Canada.

The potential for licensing & merchandising for those brands was proven by the results of a special content distribution campaign on the U.S. YouTube Kids app. During a one-month span, featuring a special playlist with 25 full episodes of Maya the Bee in March and April 2019, the average amount of views jumped up by 273 percent to reach 7.6 million views. Meanwhile, Mia and Me has been picked up by Netflix for the U.S. and is reportedly performing strong on this platform. And Heidi is set to make an impact in the U.S. and Canada when Playmobil launches a licensed toy line in 2020.

JLK deploys all the skills of its founders Joshua Kislevitz and Kathleen McCarthy Fording and was founded on the principle that nothing is more important than the brand and its “one of a kind” traits. Kislevitz and McCarthy Fording, both prior employees of United Media, bring a proven track record of success and a wealth of knowledge to both the licensor and licensee side of the business, which are important assets for Studio 100 Media | m4e and their key brands.

The deal with JLK follows the acquisition of Little Airplane Productions in late 2017, which also marked an important step into the North American territory for Studio 100 Media | m4e, not only in terms of production but also distribution. 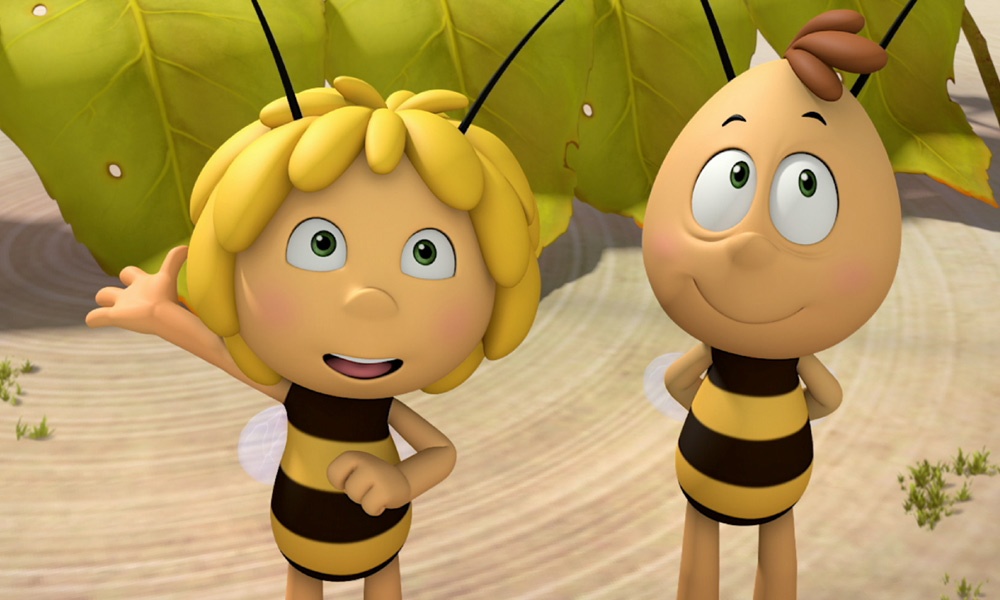 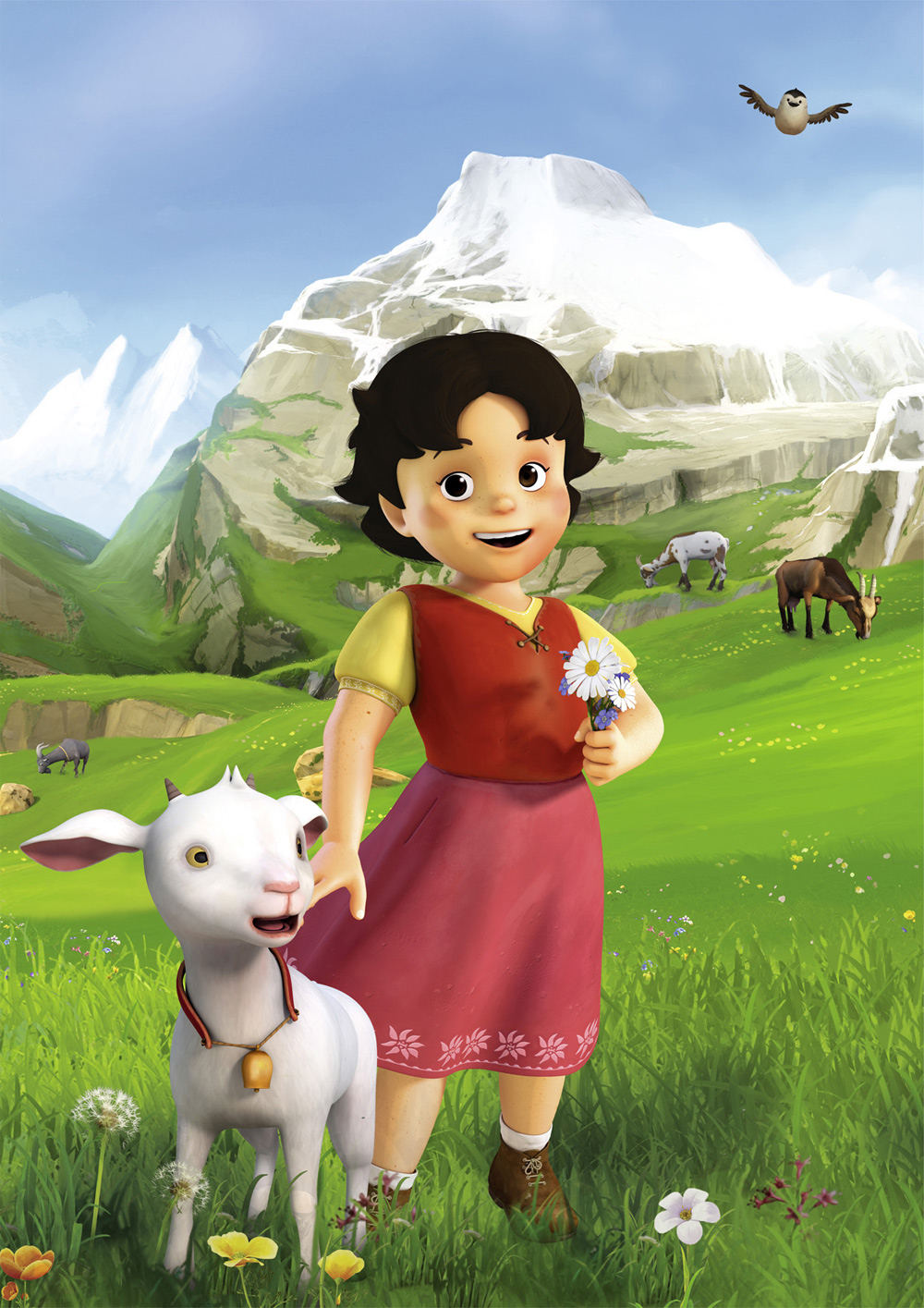