Studio 100 is hitting its 20-year anniversary this year, and part of its celebration of two decades of success will be the presentation of an array of new and classic properties at Brand Licensing Europe. Studio 100 can be found at stand G15 during the show, taking place Oct. 11-13 in London.

The company’s latest portfolio addition is Arthur and the Minimoys — a new CG-animated comedy-adventure series based on the kids’ fantasy novels and movie trilogy by Luc Besson. Aimed at kids 5-12, the show will follow 10-year-old Arthur as he explores the newly discovered world of the Minimoys — which will introduce exciting new characters whose unique accessories and imaginative environment offer a wealth of licensing opportunities.

Arthur and the Minimoys is currently in production with Studio 100 and EuropaCorp Television, 26 episodes set for delivery in 2018. Studio 100 will have first-look images and a trailer on hand at BLE as it meets with key category partners across all territories where the show has pre-sold.

Also being showcased at BLE will be Heidi, Nils Holgersson, Blinky Bill and especially Maya the Bee, with the character celebrating her 40th birthday this year. The new second season of Maya the Bee (52 x 13) will introduce new characters and settings ideal for licensed products when it debuts internationally in 2017.

Maya will also be buzzing back to the big screen in theaters across the globe in Maya the Bee Movie 2, following the success of the first film which played on 4,000 screens worldwide. The sequel is currently in pre-production for a 2018 release. Studio 100 will have new images and official trailers for the new film and TV series at its BLE stand. 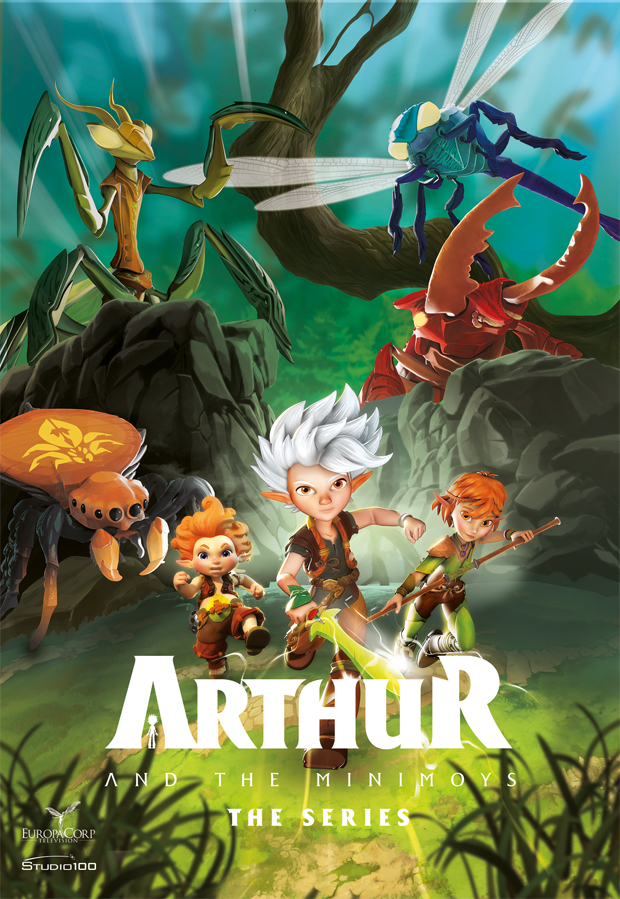