Funko and Just Toys International will launch products in time for this holiday season. Funko will offer Pop! vinyl figures based on Steven and the Gems (Amethyst, Pearl and Garnet), available exclusively at Hot Topic. Just Toys will roll out an assortment of blind bag novelty products including dog tags, fun packs, minis, 3D backpack hangers and more at specialty retailers.

In spring of 2016, PhatMojo will launch an assortment of plushes as well as foam and plush weapons inspired by the show, and Zag Toys will debut collectible mini figures, including bobble heads. Both lines will launch at specialty retailers.

Finally, Toy Factory plans to add a line of plush and assorted novelty times in 2017. 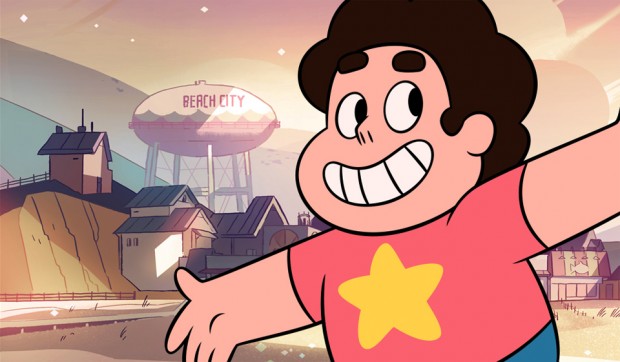