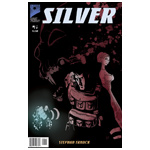 Dark Planet Comics has released its first digital comic, Silver #1, now available for download on ComiXology. The 12-issue miniseries marks the comic book debut of animation veteran Stephan Franck, whose many credits include supervising animator on The Iron Giant, storyboard artist on Despicable Me and story artist on How to Train Your Dragon.

Set in a 1930s extension of Bram Stoker’s universe, and steeped in the pulp tradition, Silver introduces James Finnigan, a witty but (figuratively) soulless con man, who sets out to separate the living-dead from their silver. As Finnigan assembles the crew of talented but broken misfits needed to pull off the heist of the last ten centuries, personality conflicts, emotional entanglements and character comedy abound.

With Silver, Franck offers a combination of light tone and character depth that has served him in the animation field.

“Silver is about fathers,” Franck says. “It’s about sons. Sons who had bad fathers, and who carry the fear of not knowing how to be good into manhood. Ultimately, it’s about greed and emptiness versus the elusiveness of feeling alive.”

Franck had originally written Silver as a spec movie script, but he decided it would be a better idea to launch the concept as a graphic novel independently. 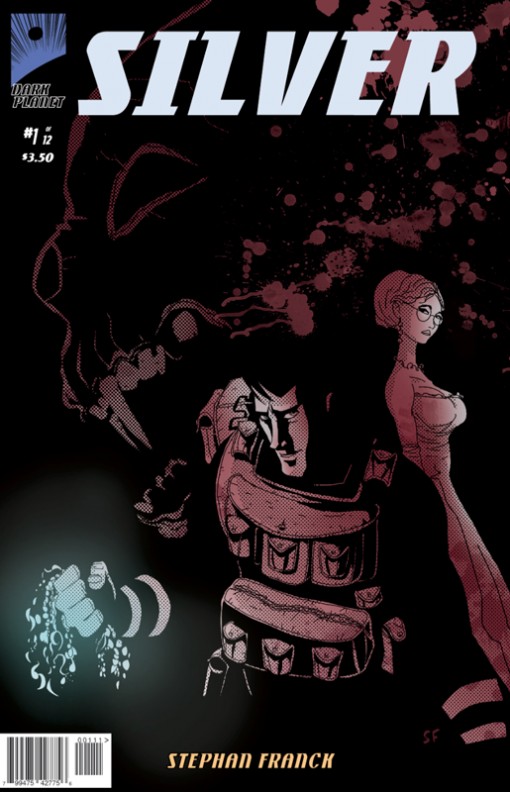 You may also like...
Related Topics:Bram Stoker, comiXology, Dark Planet Comics, Despicable Me, How to Train Your Dragon, Silver #1, Stephan Franck, The Iron Giant