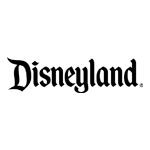 Shanghai Disneyland, set to open to the public in Spring 2016, will contain six themed lands (Mickey Avenue, Adventure Isle, Gardens of Imagination, Tomorrowland, Treasure Cove and Fantasyland) and feature Star Wars and Marvel attractions — including ones featuring Iron Man, Spider-Man and the Hulk – it was revealed during a presentation on the project at the Shanghai Expo Centre.

“We are building something truly special here in Shanghai that not only showcases the best of Disney’s storytelling but also celebrates and incorporates China’s incredibly rich heritage to create a one-of-a-kind destination that will delight and entertain the people of China for generations to come,” said Disney’s Chairman & CEO Bob Iger.

A joint venture of Disney  and Shanghai Shendi Group, Shanghai Disneyland will be part of the Shanghai Disney Resort, which will include Shanghai Disneyland Hotel and Toy Story Hotel adjacent to the theme park; shopping, dining and entertainment district Disneytown (including Walt Disney Grand Theatre, home of the first Mandarin production of The Lion King); and Wishing Star Park, a central park featuring lake and ornamental gardens. 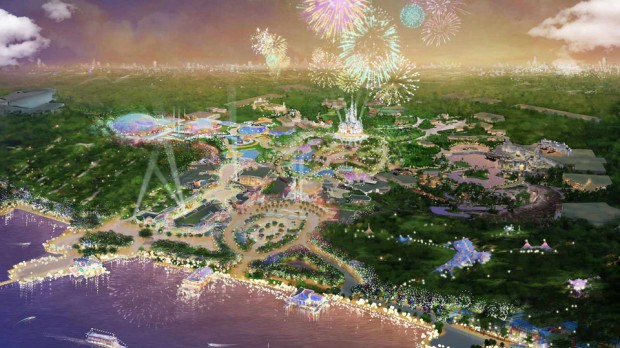