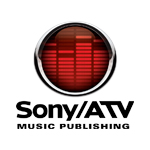 Music publisher Sony/ATV will be laying down tracks after picking up global music rights for Platinum Film’s kids adventure series Matt Hatter Chronicles. The CG show’s catchy soundtrack is composed by Youki Yamamoto, who has worked on Hollywood blockbusters like Harry Potter and the Goblet of Fire and Nanny McPhee as well as art house flicks.

“Our partnership with Sony/ATV highlights the diverse appeal and extraordinary magnetism of Matt Hatter Chronicles,” says Platinum Films CEO Nigel Stone. “Music is an essential storytelling tool and Youki has created a memorable score that helps define the show. We are very excited about launching an international music publishing program that will offer yet another touch point for Hatter Fans to engage with the series.” 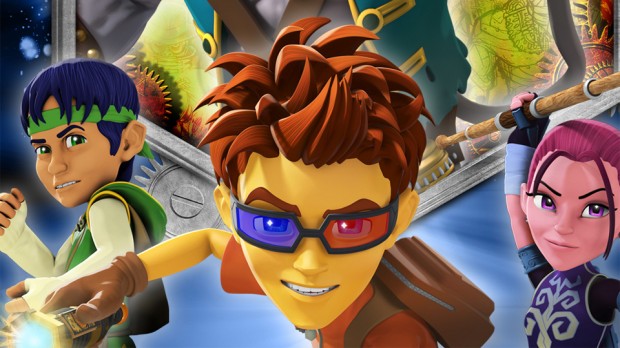