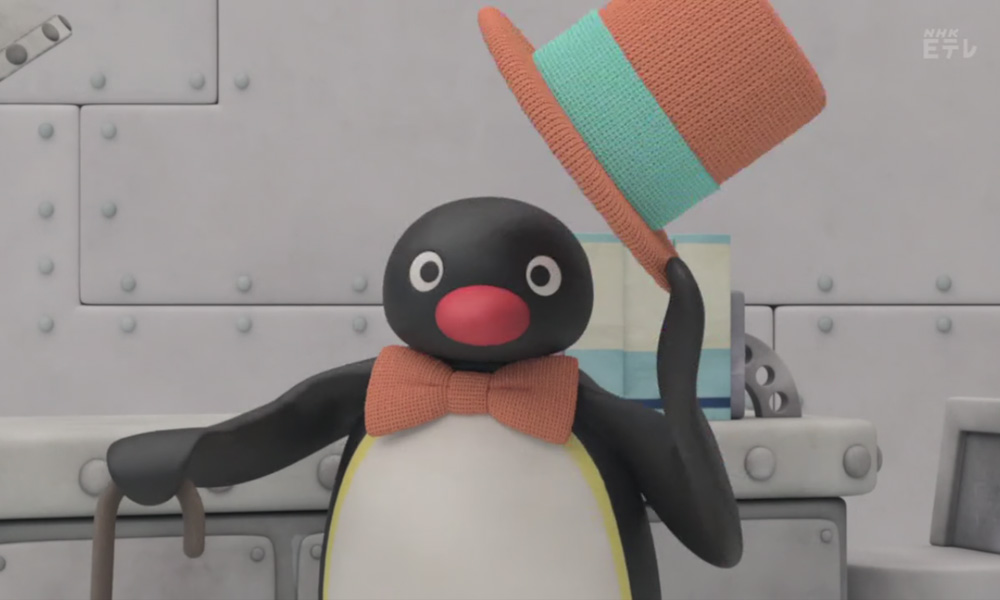 SME will distribute the recently launched animated series Pingu in the City in a number of European and Latin American territories, handling all LatAm countries, excluding Brazil, as well as Spain, Portugal, Italy, Poland, Slovakia, Hungary, Romania, Bulgaria and the Czech Republic.

SME is best known for managing local music artists in Spain but has a strong and well-established network for distributing animated programming. This partnership will build on the reach of the Sony Music Group worldwide, ensuring effective distribution for the new Pingu series as it extends its reach to new countries.

SCP and SME are also planning to create products and promotions targeting European markets that bring together SME-managed artists and Pingu. SCP is aiming to extend this business model to future partnerships involving animated and other properties.

Season one of the new, entirely Japanese made and produced computer animated TV series Pingu in the City (two seasons of 26 x 7’) launched on the NHK ETV channel on October 7, 2017, and has since enjoyed great success with young audiences. This delightful new series brings the cheeky, lovable penguin and his family from their small village to the big city, where he meets many other fascinating penguins, finds out about what they do and (inevitably) gets into trouble.

“We, at Sony Music Entertainment are thrilled about this new partnership with Sony Creative Products. It means the start of a new business venture in premium content as we share a common ambition to drive the growth of SCP’s entertainment content in Latin American territories,” said José María Barbat, President, SME España, S.L. “Since we started conversations early this year, we’ve felt our future together is highly promising. We accept the challenge to expand the Pingu property and we look forward to extending our shared dream in other entertainment projects.”

“This agreement with SME will provide a marvellous platform to extend the market for a delightful and highly entertaining reimagining of the Pingu story. It will also open up opportunities for innovative new business models,” commented SCP’s Nakamura. “We’re delighted to be announcing this highly significant partnership with SME at one of Europe’s most important licensing events.” 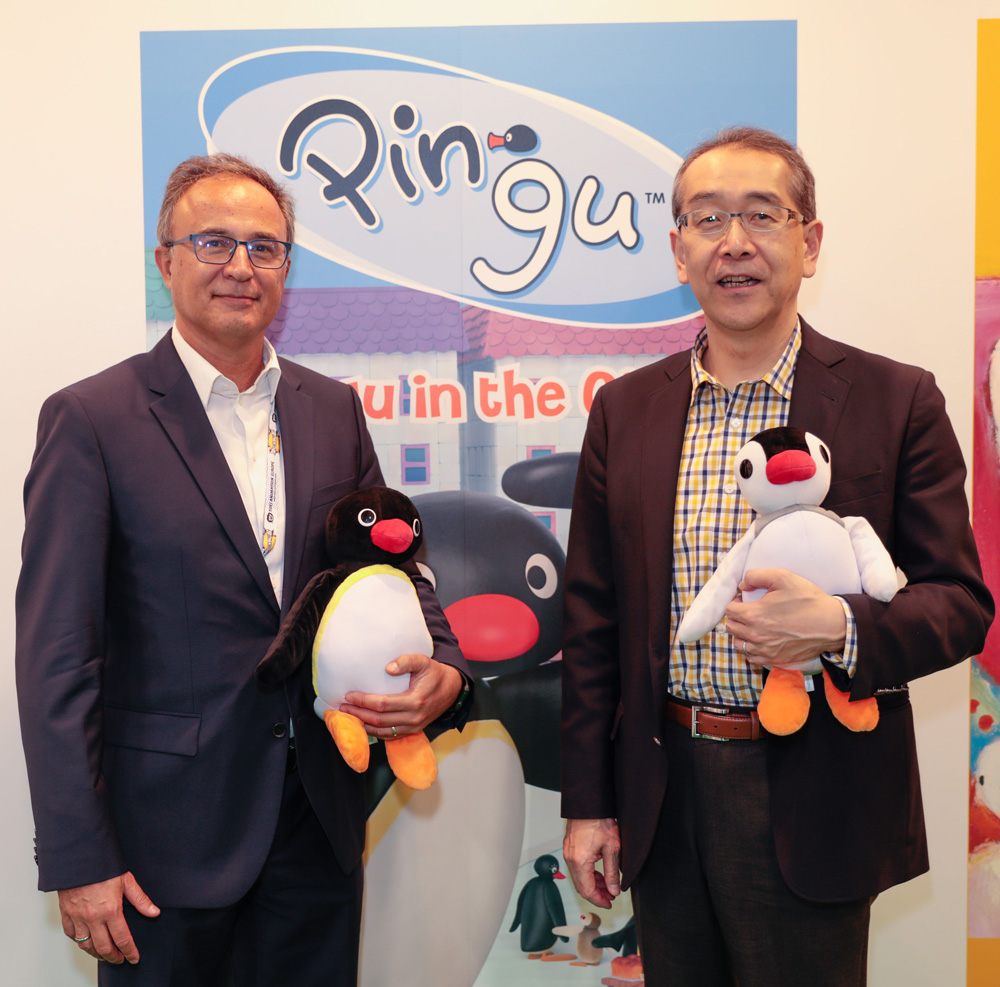