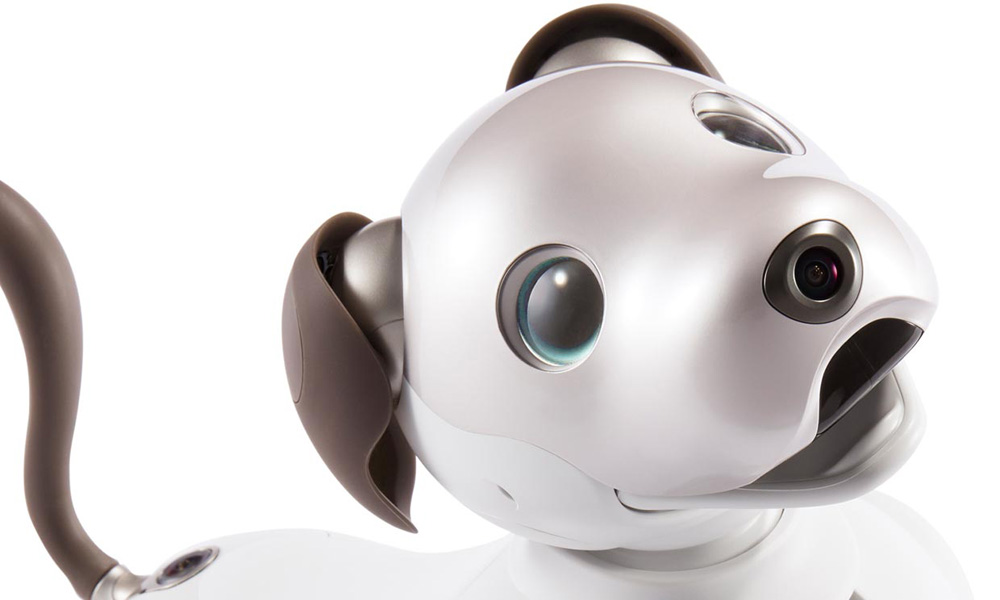 “The licensed product market in North America is still the largest anywhere, and Sony Music Entertainment (Japan) Inc. is keen to expand its business in this market,” observed Tomoki Murata, SVP Global Business Strategy, Sony Music Ent. (Japan). “With a diverse portfolio already performing well in Japan and now expanding into new regions, now is the perfect time for us to pursue that aim.”

Sony Creative Products will be highlighting animated hits such as Pingu, Mofy and TAMA, as well as launching the lively and lovable aibo robotic puppy and Daifuku-kun, a Japanese preschool online hit property new to the U.S. market. Aniplex will promote its amazing range of anime properties, with a particular focus on the recent arrival of two juggernaut anime franchises; The Promised Neverland and Demon Slayer: Kimetsu no Yaiba.

aibo is a delightful, entertaining companion robot, who loves being with people and who brings warmth and delight to the everyday lives of its owners. In that sense, aibo is just like any devoted pet. But there’s one difference: aibo is a robotic companion! Developed in Japan and currently sold in both Japan and the U.S.A. by Sony Corporation, aibo offers lifelike expressions and an amazing array of movements alongside a cheerful and curious manner. aibo really wants to know you, explore its environment, understand the ways of the world — and, from time to time, be a little mischievous. Sony has started an Official aibo License Program, with original style guides for aibo and its accessories, as well as an Official Licensed Product Logo for approved licensees.

New to the U.S. but growing fast in Japan is Daifuku-kun, an online property with characters inspired by a very popular type of Japanese sweets. The property’s star is the five-year-old Tsutsumi Daifuku — a kind, polite and welcoming young boy who comforts others at times of trouble, just like the sweet from which he takes his name. Like him, his family and friends are all named after, and look like, different sweet flavors such as banana, chocolate, cherry and coriander. The property reaches its audience on social media through original content such as music, dance and short animated stories, all produced and created by Sony Music Ent. (Japan) and Sony Interactive Entertainment. As master licensing agent, SCP will handle this property both in Japan and worldwide where SCP expects its charm, originality and wide range of interesting characters will bring the brand many new admirers.

The Promised Neverland (30 x 12’), which premiered in January in Japan and the U.S., is the story of an orphanage called the Grace Field House where 38 siblings live picturesque lives, until a dark and twisted secret reveals that not everything is quite what it seems. Based on an extremely popular manga series by Kaiu Shirai and illustrations by Posuka Demizu, the haunting TV series earned the title of “must watch series of the year” from Anime News Network and was featured in Polygon’s article, “The best anime of 2019, so far”. The anime series garnered such a ravenous response from fans online that Comicbook.com noted that “it would be too light to say the internet is freaking out”. The series has confirmed that it will be returning for season two in 2020, while all episodes of the first season are available in the U.S. on various streaming platforms including Hulu, Crunchyroll, FunimationNow, and HIDIVE. In April, the English dub of the series premiered on Toonami, the Saturday night programming block of Cartoon Network’s Adult Swim.

Demon Slayer: Kimetsu no Yaiba is an action-packed, thrilling tale of a boy who must avenge the murder of his family, who were viciously slaughtered by demons, while searching for a cure for his sister afflicted with a curse that turned her into a demon. Together with a captivating story and distinct visual aesthetic, Demon Slayer: Kimetsu no Yaiba offers a glimpse into Japan in the early 1900s, which is inhabited by man-eating monsters and those that vow to slay them. The series, which premiered in the U.S. on Hulu, Crunchyroll and FunimationNow in April, was featured in Gamespot’s article, “8 Must-See Spring 2019 Anime Series,” which foresaw that the series would end up being “the most watched series of spring 2019.” The series has universally become a fan favourite amongst anime fans for its ability to seamlessly infuse a tragic and melancholy tale with heart-pounding action and refreshingly comedic moments. 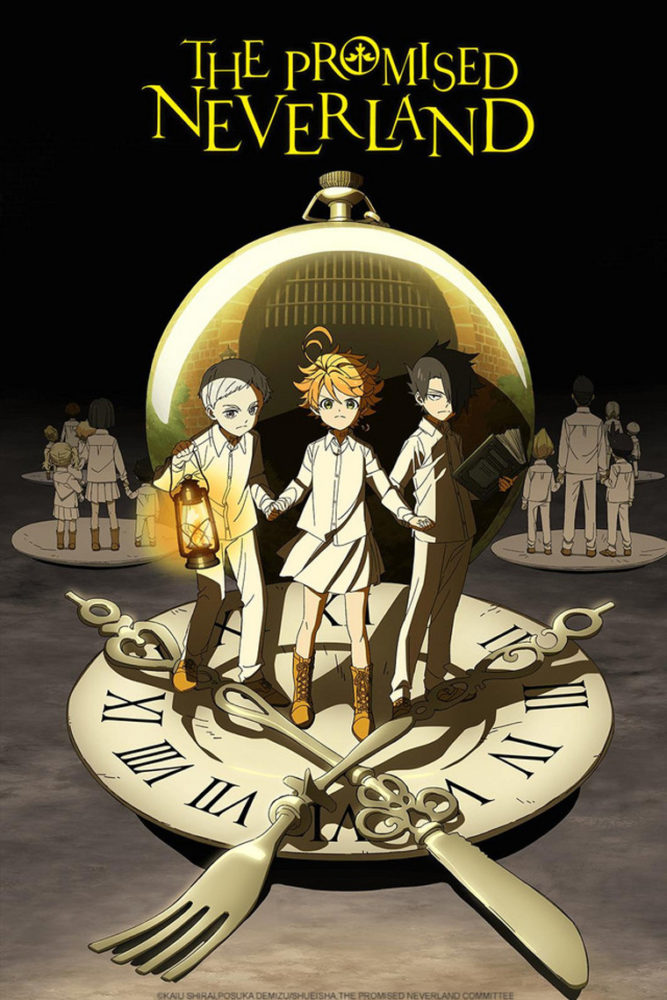 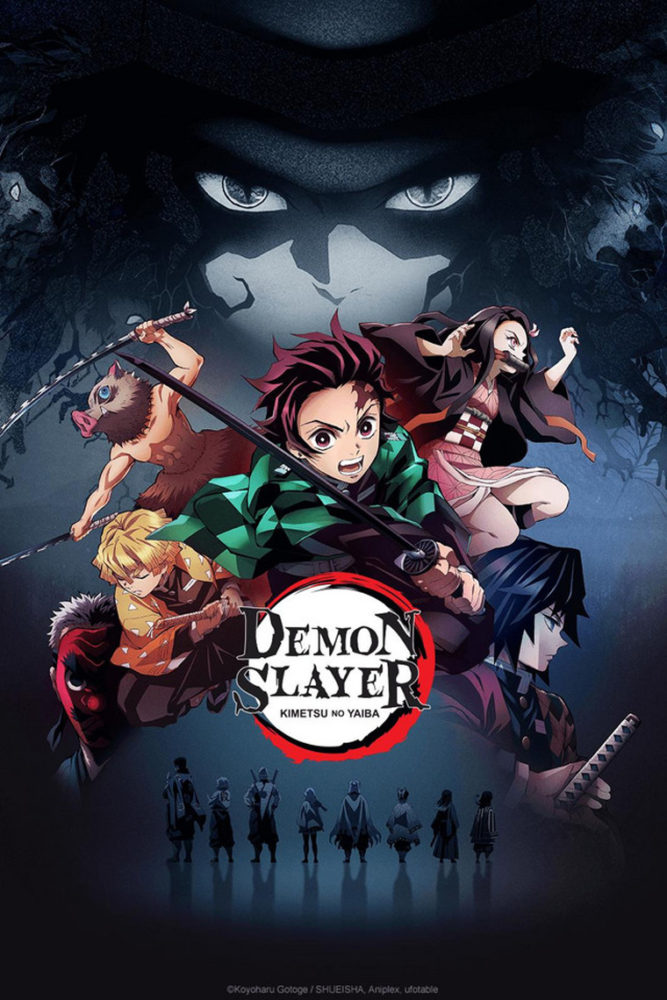