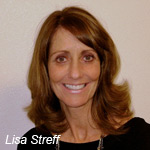 DQE’s chairman and CEO Tapaas Chakravarti noted, “The success of our TV series The Jungle Book is validated by the quality of partners it has attracted globally. We are delighted with the partnership with SMC for North America and South Africa and are convinced that they will do justice to this iconic brand. I am sure our beloved Jungle Book will see new highs in the hands of our new and able partners.”

In her newly created position as senior VP of licensing at SMC Entertainment, veteran consumer products’ executive Lisa Streff will attend Kidscreen Summit and Toy Fair to develop new partnerships for The Jungle Book, targeted to children ( 3 to 8 ) across all key toy categories. Streff is responsible for overseeing all consumer products initiatives for SMC Entertainment’s brands in North America, including licensing and merchandising, marketing and partnership initiatives, and is currently developing a comprehensive consumer products campaign across all key categories for the brand. 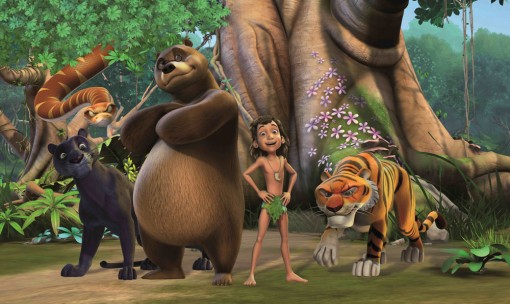 The first and only CGI-animated television series based on Kipling’s immortal classic stories first published in 1893, this new, high-definition version of The Jungle Book is also the first CGI animated series based on the classic stories to be produced in almost 25 years. Produced by DQ Entertainment, and co-produced with ZDF Group Germany, Moonscoop and TF1,France, the first season of The Jungle Book has proven to be a global hit, airing on ZDF in Germany, BBC in the UK, TF1 in France, RAI 2 in Italy, TV3 in Spain, Noga TV in Israel, ABC in Australia, Channel B in Indonesia, EBS in Korea, TVO in Canada, Televisa in Mexico, and Disney Channels across Asia and Latin America.  Broadcast of the series extends to over 160 countries worldwide. Home Entertainment partners include NBC Universal for the UK, France, Australia, New Zealand and Japan and Sony Pictures Entertainment and other partners.