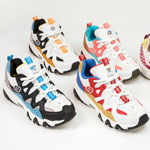 Following an in-demand launch in Asia, footwear brand Skechers USA is extending its anime inspired collaboration to the US and Canada with the launch of Skechers X One Piece. The collection brings the flair of Toei Animation’s popular series with the old school style of Skechers D’lites sneaks.

“Pairing the iconic long-running anime series One Piece with one of our top heritage styles resonated with our consumers in South Korea and China who have been driving trends for the past few years,” said Michael Greenberg, president of Skechers. “And now fashion moves at light speed, so as influencers around the world had already been embracing Skechers D’lites and the chunky sneaker trend, we started to see style purveyors — from Hypebae, Hypebeast, GQ, and High Snobiety — covering Skechers X One Piece collaboration as a must have fashion style. We knew it was time to introduce the collaboration to the United States and Canada — and fast, and we’re glad it is with Toei Animation, the pioneers of Japanese animation.”

“As one of the most respected footwear brands in the world, we’re excited to partner with Skechers in launching this exciting fashion initiative in the United States and Canada,” said Masayuki Endo, President of Toei Animation. “Skechers D’Lites embrace the energy and enthusiasm of our fans, who like One Piece’s Straw Hat Pirates, are always on the move looking for life’s next adventure. We are confident that this collaboration will yield long-lasting success for both Toei Animation Inc.’s and Skechers’ merchandising efforts.”

The collection will be imported in six different color themes, each one inspired by a One Piece character: Luffy, Chopper, Sanji, Zoro, Law and Doflamingo. The kicks will be available at Skechers shops, select specialty stores and skechers.com starting in July 2018.

Created by Eiichiro Oda, One Piece is the best-selling manga in story with more than 430 million copies sold worldwide. In 1997, the eclectic adventure story was adapted into an animated series which has generated more than 890 episodes since, following Monkey D. Luffy and his fearless Straw Hat Pirates on a fantastical journey across a wondrous, imaginative world. The property has also branched into feature films, games and a theme park in Japan. 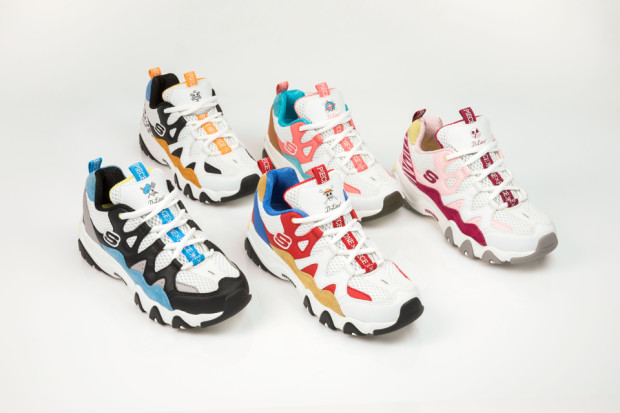 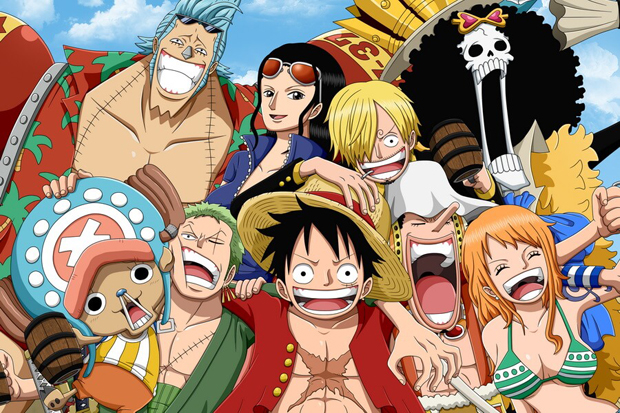