Singapore-based investment company DCH Capital has revealed a new $100 million fund to invest in IP creation in the animation, games and computer graphics sectors. The announcement of the DCH Media Fund was made in Cannes, where it was made known that Fund’s intention will be to invest in media companies, coproduction projects and media hub infrastructure.

“DCH Capital’s Media Fund was launched to support the creation and development or co-development of intellectual properties under the animation, games and computer graphics sectors of the creative cluster including new and emerging media,” explained DCH’s director of investments, Karuna Muthu. 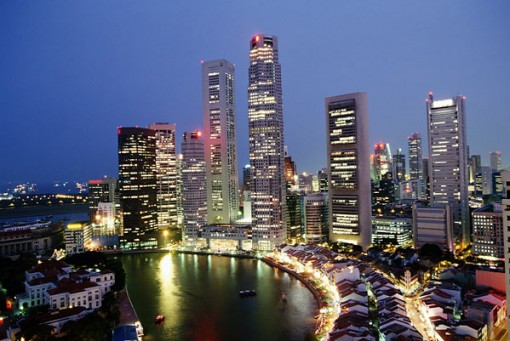 Based in Singapore, the Fund will be focused on providing financial support to production companies and/or their projects or the lease of production equipment for film and television projects. DCH is already evaluation coproduction opportunities in projects “that merit production in New Zealand and Singapore.”