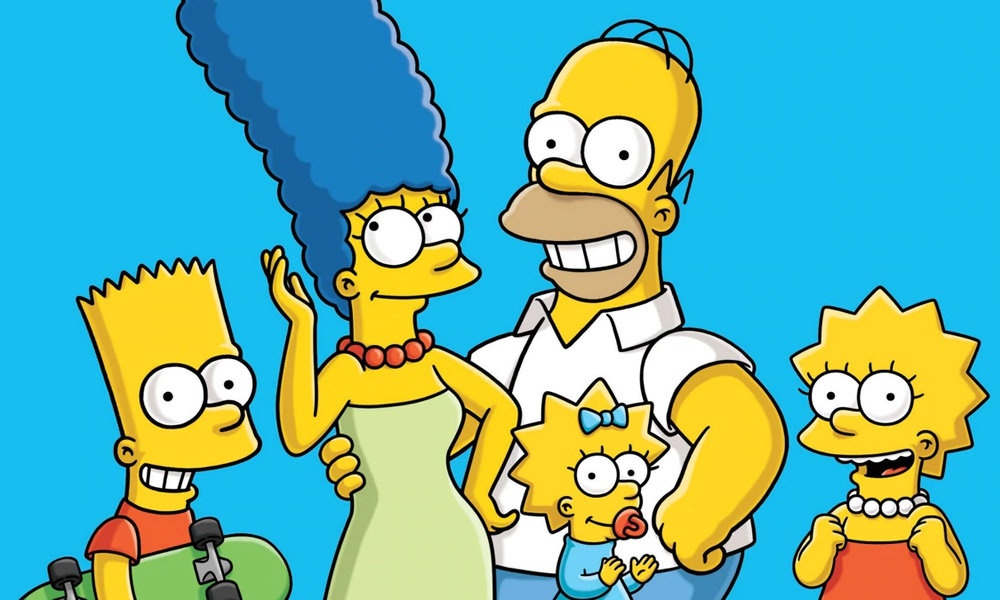 “Freeform is built on one very powerful belief: that embracing the disruptive voices and diverse identities of our viewers is key to our ongoing success,” said Tom Ascheim, President, Freeform. “We are so proud to have the opportunity to grow with our audience and are looking forward to continuing to push the boundaries of convention through our programming — this year and in years to come.”

America’s longest-running sitcom The Simpsons will begin to air on the network starting this September. Viewers will be able to enjoy episodes from all 30 seasons of the dysfunctional and hilarious adventures of Homer, Marge, Bart, Lisa, Maggie and the array of quirky supporting characters living in the misfit city of Springfield. Currently in its 30th season, The Simpsons is a Gracie Films Production in association with 20th Century Fox Television. The series was created by Matt Groening and developed by James L. Brooks, Matt Groening and Sam Simon. Brooks, Groening and Al Jean are executive producers. Air dates will be announced at a later date.

As previously announced, Freeform is committed to building a female-focused animation block with two projects in development — Betches and Woman World.

The network also began airing Family Guy this past April.

Heading into the holidays, the beloved holiday classics Rudolph the Red-Nosed Reindeer and Frosty the Snowman will air for the first time ever on cable on Freeform during this year’s “25 Days of Christmas” programming event. From the Rankin/Bass classic holiday library, the two iconic films will join other titles including Santa Claus Is Comin’ to Town, The Little Drummer Boy” and more for the merriest time of year. 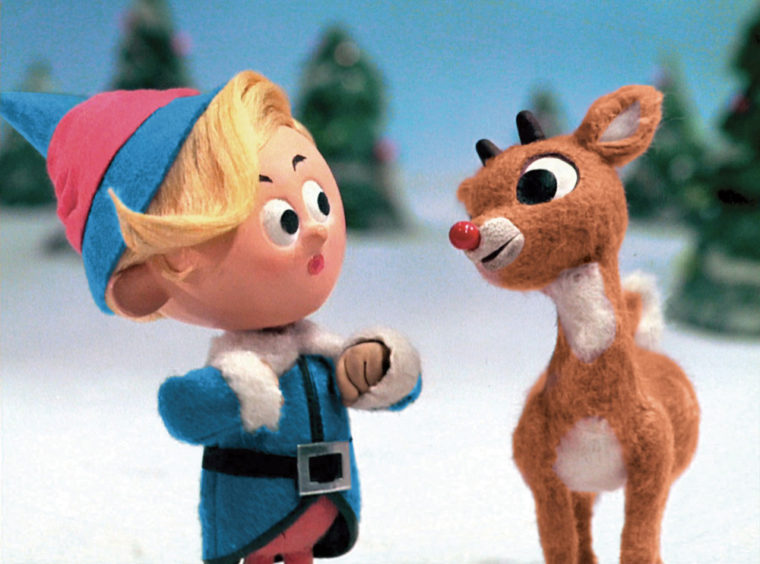