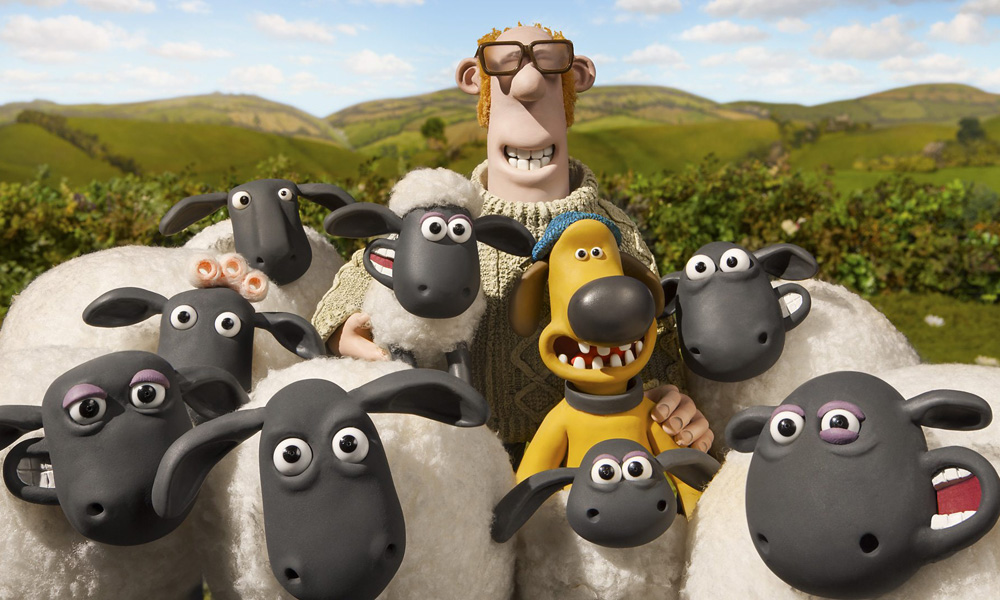 Shaun the Sheep and his friendly flock will soon make their Australian home at Paradise Country on the Gold Coast, through a new themed entertainment partnership between Aardman Animations and Village Roadshow Theme Parks, secured by Merchantwise Licensing.

Paradise Country offers an authentic Australian farm experience, giving domestic and international visitors the chance to experience farm life and outback adventure. The new Shaun the Sheep-themed partnership will launch December 2018, including specially created sculptures and interactive attractions such as Shaun’s Tractor Ride, Shaun’s Adventure Camp, The Pig’s Playground and Shaun’s Scraps & Taps. There will also be a twice daily Shaun’s Aussie Adventures live show and a themed retail outlet, Mossy Bottom Memories. Visitors will have the opportunity to meet Shaun the Sheep and have their photo taken with him.

“Australia has 75 million sheep – around three per person! So what better place in the world is there for Shaun the Sheep to make his home than Paradise Country, Australia’s number one farm-based attraction! We are thrilled to have facilitated this partnership between Aardman Animations and Village Roadshow Theme Parks, which we know will be a hit with domestic and international tourists alike,” said Merchantwise Managing Director, Alan Schauder.

Shaun the Sheep is a worldwide brand success, loved across 170 territories with over 6 million fans on Facebook and 2.3 billion views on YouTube as well as being an incredibly popular brand in China and other leading Asian markets. In Australia, Shaun the Sheep and its related preschool series, Timmy Time, have long been mainstays on ABC TV and iView digital platforms, attracting more than 130,000 daily viewers. September 2019 will also see the big screen premiere of Shaun The Sheep 2 in cinemas across Australia. 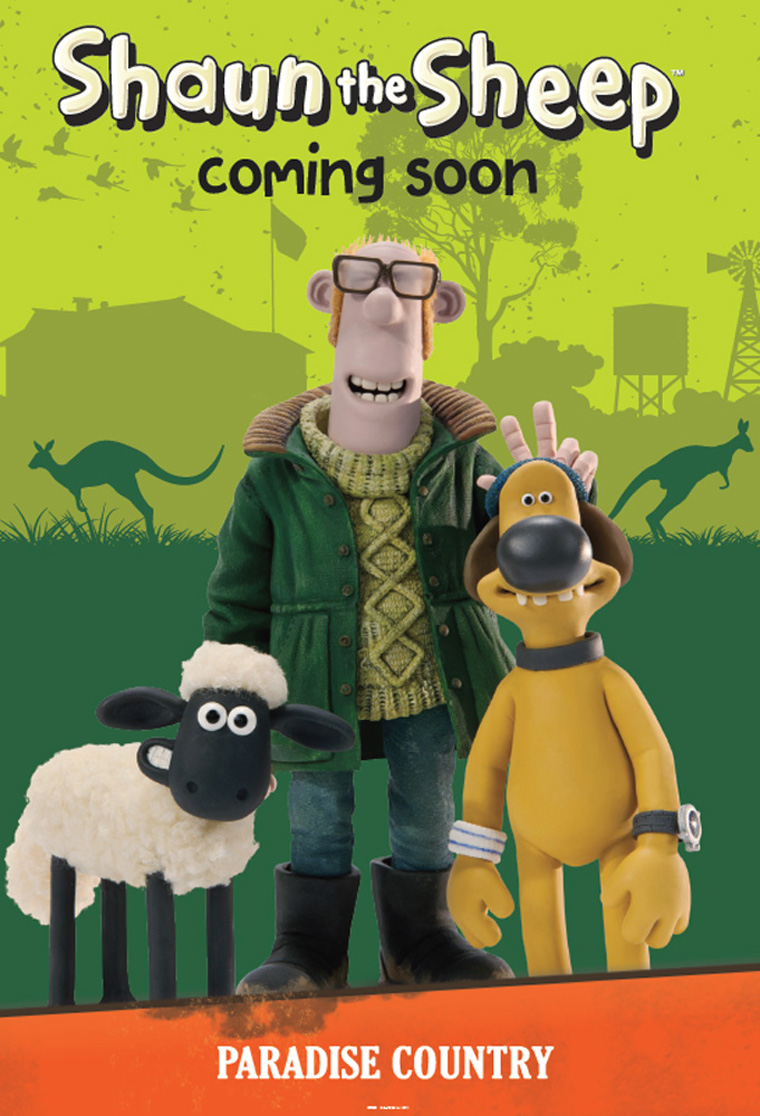