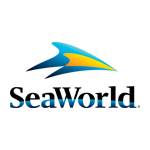 SeaWorld Parks & Entertainment has announced it will be scouting broadcast and licensing partners for three new 52 x 11 animated series at next month’s Licensing Expo in Las Vegas.

“Animated series are new for us and given the interest we’ve seen so far, we’re pretty excited about the genre, as it’s a great medium to connect kids’ imaginations with nature,” says Chief Creative Officer Scott Helmstedter.

The properties include: Billy Green Builds, a preschool series created in partnership with Little Airplane Productions and a seven-year-old boy who travels the globe in a solar-powered vehicle to help animals in trouble.

The Jungle Bunch, an award-winning series for kids 5-8 first introduced on DVD in 2012 which features the zany adventures of a group of unlikely wildlife heroes — including a penguin who thinks he’s a tiger, a crooning warthog and a bat who’s afraid of the dark. SeaWorld has exclusive U.S. L&M rights to the show, currently broadcast in Europe, Canada, the Middle East, Latin America and Australia.

Yonaguni, developed with DQ Entertainment and Rollman Entertainment. The action-comedy series targets kids 6-11 and stars a group of underwater heroes-in-training known as the Yonaguni who learn the skills needed to protect the planet and its creatures. 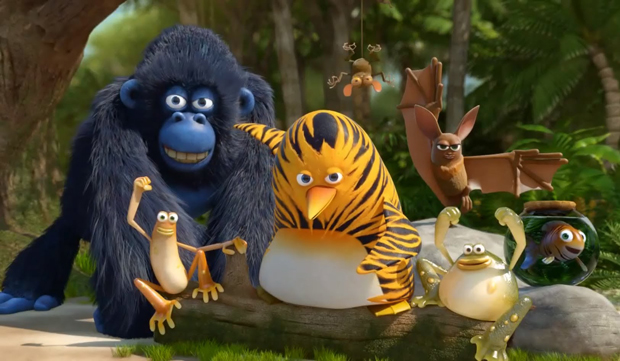