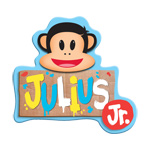 The deal, which was finalized at NATPE, includes all 26 half-hour episodes and was negotiated by MarVista Entertainment, the exclusive international distributor for Julius Jr.

“In addition to core themes of imagination, teamwork and friendship, Julius Jr. has a lot to offer young audiences throughout Latin America,” said Frederic Soulie, senior VP of global distribution for Saban Brands. “The series not only has a recognized, global appeal from the Paul Frank family of characters, but also incorporates captivating elements such as original music that families can enjoy together. All of these aspects are certain to make audiences throughout the region connect with Julius Jr.“

Julius Jr. premiered in the United States on Nick Jr. in September 2013 and will begin broadcasting internationally on TF1 in France later this year. 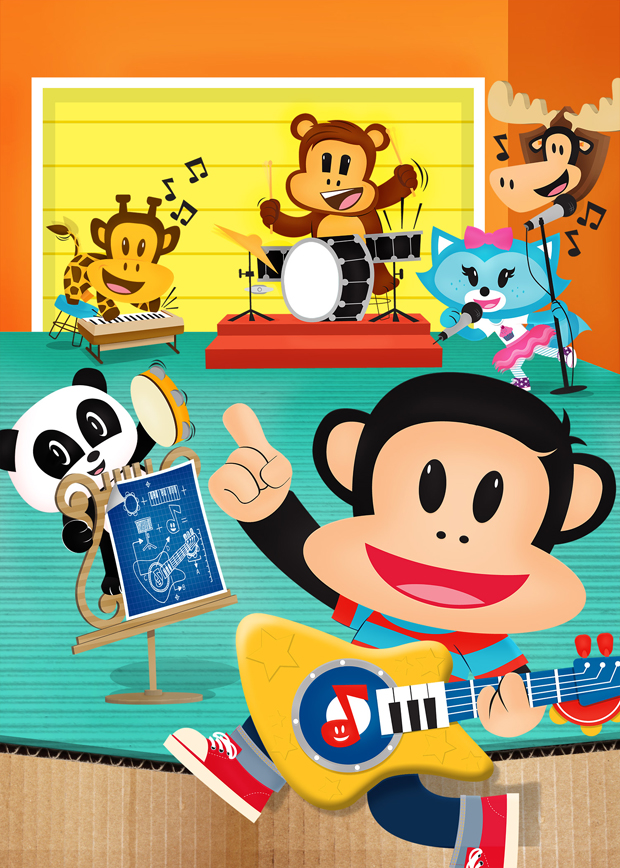 Genius to Take ‘Pascualina’ Around the World
NFB, Montreal to Celebrate McLaren’s 100th