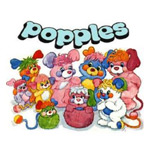 Based on the nostalgic self-pocketing characters from the popular ‘80s toy line and cartoon series from DiC / LBS Communications, the 21st century Popple products will have a fresh, modern twist while maintaining a clear link to the originals. The plush toy line from launched in 1986 generated over $444 million in retail sales.

“We’re thrilled to introduce the Popples franchise to a new generation while reacquainting it with those who grew up with, and adored, Popples in the ‘80s,” said Elie Dekel, president of Saban Brands. “With products, and eventually new characters, fans will find the adorable Popples more irresistible than ever.”

The Popples were created by American Greetings subsidiary Those Characters From Cleveland and first manufactured by Mattel. They enjoyed a brief revival several years ago with by American Greetings and Playmates Toys. New licensing partners for the Saban Brands revamp have not been named as yet. 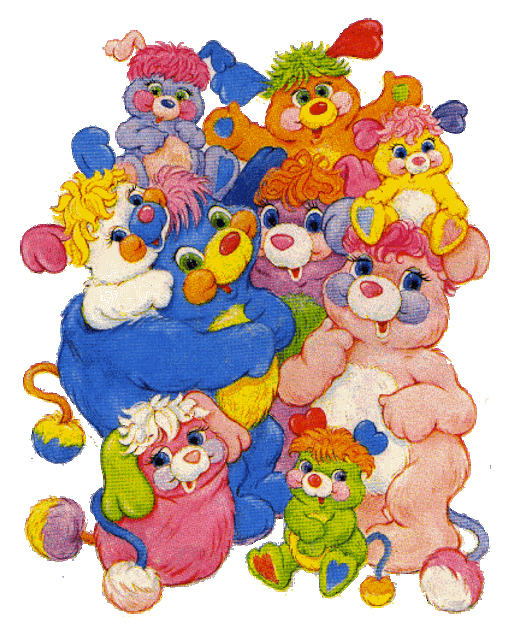